Oh my! How many street signs will have to be changed?

Jesus said to them, “It is not those who are healthy who need a physician, but those who are sick; I did not come to call the righteous, but sinners.” These words are spoken by the creator of the universe.

The left would never go in for the character assassination of heroes from American history, now would they?

No way, either way leave them as is, even if true, let is serve as a constant reminder.

“A deeply committed communist who wrote most of MLK’s speeches, Stanley David Levison “

King had two close aides who were CPUSA, the other being Hunter Pitts O’Dell. The Kennedys warned King but he just ignored the warnings, because for one thing he already knew.

I share your sentiment. I find those here that are quick to assume the worst are just as guilty as lefties reacting to anything anti-Trump.

Careful what you listen to.

106 posted on 05/26/2019 7:20:41 AM PDT by fuzzylogic (welfare state = sharing of poor moral choices among everybody)
[ Post Reply | Private Reply | To 44 | View Replies]
To: Boiler Plate; Roman_War_Criminal
"Do you know anyone who can testify or provide evidence of these accounts?”

Ralph Abernathy, pastor and close friend of King wrote about King's 'shortcomings" a while back before he died. He was torched by the liberal press. 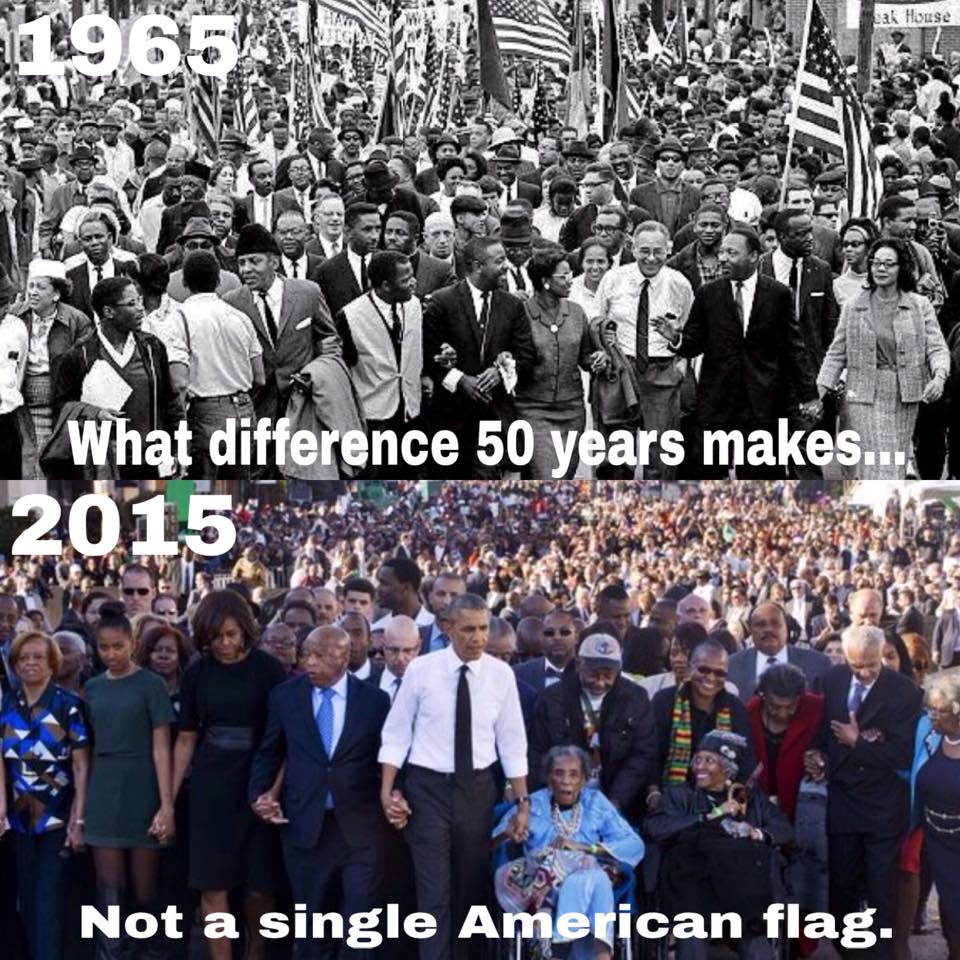 "The Devil can quote scripture for his own purposes"

“So should we ignore what Bill Cosby did too since he did some really good things for the races?”

Yes, that is exactly what I implied. /s

I think everyone here really agrees and is 100% supportive of all the great things that were accomplished as a result of MLK’s voice.

BUT, now things have gotten absurdly out of hand. And that is the reaction to this hypocrisy and anti-White racism that we see on this thread.

2. Rewriting not just Civil War history, but all of US history, back to its origins, taking everything out of historical context.

3. Defining everything in terms or race and hatred and promoting lies to advance a warped divisive agenda.

4. False accusations against political leaders, police and anyone who is not black. Attacking viciously all non-liberal Black politicians.

5. Pulling the race card and using color to promote a false narrative in education, employment, the media, hoaxes every where!

Destroying America in the name of race is a sick agenda, it has got to stop.

We do note that these same folks who define themselves through their race-card have no problem killing their own in amazingly high numbers.
The most dangerous place for a black baby is in his own mother’s womb.

You would have to rename thousands of streets you dare not walk down after 10 PM.

Heh, then we MUST remove all references to this evil man.
ALL references.

As if that’ll ever happen.

Oh, come on. It’s the left. We have to pander to blacks, so if King is disgraced they’ll just rename everything “Barack Hussein Obama Blvd.”, continue on as if nothing happened and claim that King was a Republican after all.

I think there’s an alternate purpose for releasing this - Dr. Alvida King is a very outspoken Pro-Life advocate. If/When they put these out - they will try to diminish and tarnish her voice and reputation.

MLK at least was a leader for the betterment of his people. Obama did nothing except identify to promote himself. Trump has done more through his job creating policies but gets little thanks or recognition by leftist scums.
Those who have eyes that see know the score.

If King was a corrupt root, it would explain the disarray in the African American community and the freedom movements sprung up in King’s and others names.

Unless the Lord build the house, they labor in in vain those who build it. The women thus exploited would remember in bitterness and the stories told and spread to friends and relatives, thus poisoning the work that other more moral and well meaning folk believed in. Now we see what the toxic nature of King’s character has wreaked upon a what was a historically necessary reform of rights and civil liberties for Blacks. Thus in Chicago and elsewhere do we note the failure of a movement to prepare a people for their new found freedoms by not helping them to develop the personal moral character and personal responsibility each person needs to help maintain their freedoms.

This was NOT a Trump admin deal - it was a Deep State Disinformation.

So, do you BELIEVE the FBI? Hoover? I don’t.

Even if it were true, why don’t we see release of all the old Dems and R’s that did WORSE that Hoover had dirt on?

This is an attempt to sway the tide of Black voters moving toward Trump.

Don’t fall for it.

Golly, what a surprise...