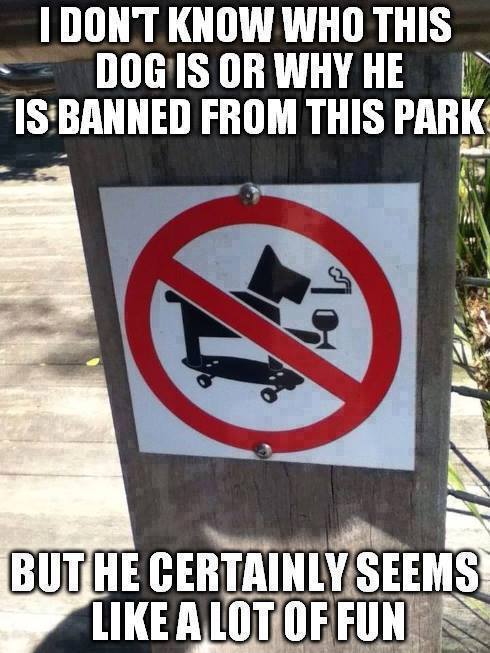 TOPICS: Constitution/Conservatism; Crime/Corruption; Culture/Society; Government
KEYWORDS: ban; bans; belongsinchat; bloggers; democrat; government; list; notmylaws; progressives; progressivism; recalcitrantpimp; regs; sidebarabuse Navigation: use the links below to view more comments.
first 1-20, 21-23 next last
The Democrats in America really believe that they are better than everyone else. They want to force people to act and behave in the manners that they approve of. This is for selfish reasons ONLY. Oh, yes, they use excuses. Such as “for the children”, to “make America better and safer”, and for “Global Warming”. However, it’s all just excuses. They really do not care.

They just want to exercise POWER over others.

In lieu of that, they wish to personally profit from the changes that they implement. They are extraordinarily evil people. Don’t ya know. 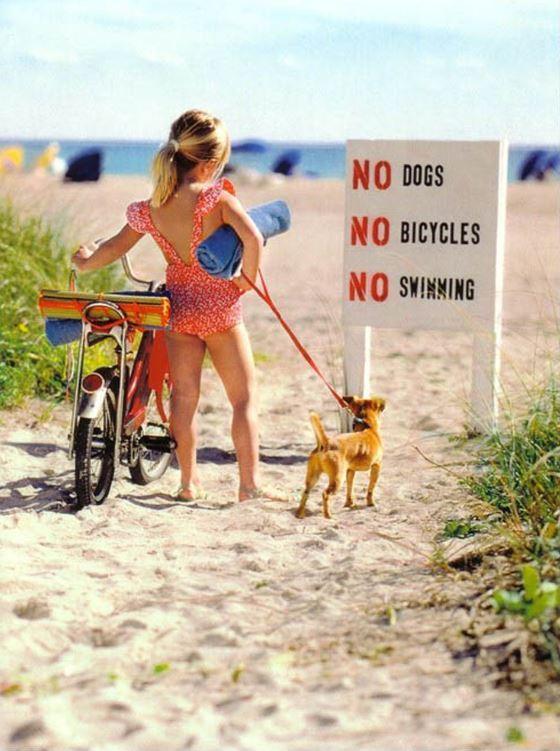 This girl has just encountered a Democrat utopia. It is a place where everything is nice and tidy just like the rulers want. You, however, are just a lowly serf for the oligarchy. Sorry. I know it is heartbreaking knowing your position in life.

Outstanding post! Lots of time and effort clearly went into it.I’ll be checking it out in detail when I have a ton of free time.

This quote has messed up the formatting of the thread.

“In fact, you probably did five illegal things before breakfast without having a clue about it, which you’ll find out about the moment some liberal decides you have to be put in your place and looks for a way to do it. Liberals control what you eat, what clothes you wear, what TV you watch, what kind of car you drive, what size soda you can drink, and even what toilet or light bulb you can use in your house. Complain about it and you’re accused of wanting to end restaurant inspections and safety standards that prevent cars from exploding.”
-John Hawkins

Many corporations like all kinds of “safety” regulations (it’s for the children, you know) because it keeps out the little guy who can’t afford the compliance costs. And they spend millions buying politicians to pass these sorts of laws. It’s an oligarchy.

6 posted on 12/09/2018 5:10:48 PM PST by P.O.E. (Pray for America)
[ Post Reply | Private Reply | To 1 | View Replies]
To: vannrox
"Did you really think we want those laws observed? We want them to be broken. You'd better get it straight that it's not a bunch of boy scouts you're up against... We're after power and we mean it... There's no way to rule innocent men. The only power any government has is the power to crack down on criminals. Well, when there aren't enough criminals one makes them. One declares so many things to be a crime that it becomes impossible for men to live without breaking laws. Who wants a nation of law-abiding citizens? What's there in that for anyone? But just pass the kind of laws that can neither be observed nor enforced or objectively interpreted – and you create a nation of law-breakers – and then you cash in on guilt. Now that's the system, Mr. Reardon, that's the game, and once you understand it, you'll be much easier to deal with."

We need a ban list ourselves except ours would be quite short and simple: 1. Ban Democrats

And anything not banned is mandatory.

12 posted on 12/09/2018 5:39:58 PM PST by Mr. Rabbit
[ Post Reply | Private Reply | To 1 | View Replies]
To: vannrox
When they seat the #FakeCongress with all the DemoKKKrats from The Big Orange County Steal out in Carolinafornia, this is what happens:

That is an impressive aggregation.

Everything that is not forbidden will be mandatory.

They are collectivists, which means that they are evil.

1. Ban collectivists. (This includes all of them, not just so-called Democrats.)

Playground sand, I can see...cats use it for a toilet, and kids get it under their fingernails. But they better leave my make-up, hair dye, and high heels alone, or there’s gonna be trouble!

The Ban on High heels is being discussed...
https://www.buzzfeed.com/krystieyandoli/reasons-high-heels-should-be-banned

The Ban on Makeup
https://www.allure.com/story/california-cruelty-free-cosmetics-act-bill

The Ban on hair dyes has started...
https://www.newbeauty.com/blog/dailybeauty/10606-ewg-fda-ban-lead-from-at-home-hair-dye/

They want to ban FREE time. 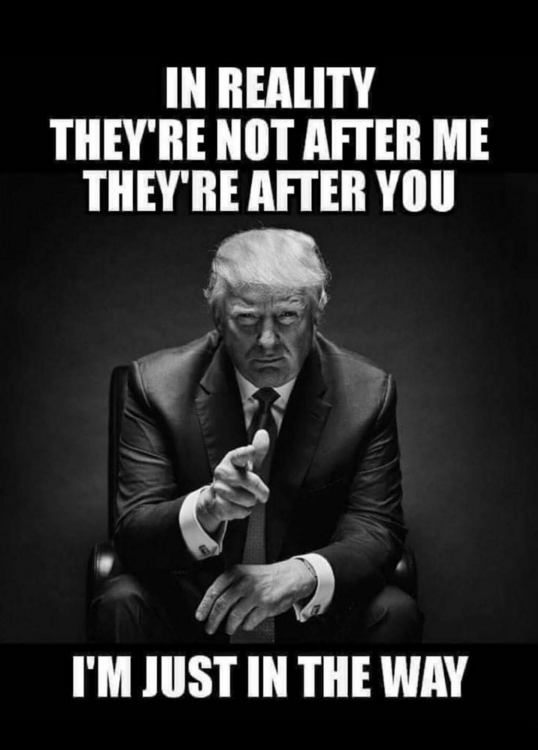