The largest and most expensive destroyer ever built for the U.S. Navy once headed to sea in a snowstorm during builder trials. Now, it's heading into the remnants of a tropical storm as it leaves Maine for good.

The skipper is watching the weather as the stealthy Zumwalt destroyer prepares to depart from Bath Iron Works on Wednesday en route to its commissioning in Baltimore, and then to its homeport in San Diego. They call it a destroyer bit it is actually significantly bigger than a Ticonderoga class cruiser.

I wonder how at 15 tonnes the ship was designated as a destroyer. The Zumwalt is 50% heavier than the Ticonderoga class cruiser.

I am comforted knowing Captain James Kirk is confidently at the helm of the new ship.
As long as he is minding the USS Zumwalt and not out cavorting with attractive green aliens with funny ears.

Is the chief engineer Scotty?

“Battleship” is a hard sell, politically. No one builds battleships anymore!

The Zumwalt is, in fact, basically a pocket battleship. It is multi-role, but land attack is a major focus. Imagine the USS New Jersey standing offshore from Lebanon in 1983 pounding the hills around Beirut. That’s pretty much what the Zumwalt would do.

And, of course, the railgun (which I don’t think is installed yet) would add to the capability.

Destroyers are not normally for “power projection” but I think the Zumwalt is.

11 posted on 09/07/2016 8:29:58 AM PDT by ClearCase_guy (Abortion is what slavery was: immoral but not illegal. Not yet.)
[ Post Reply | Private Reply | To 6 | View Replies]
To: sukhoi-30mki
U.S. Navy once headed to sea in a snowstorm during builder trials. Now, it's heading into the remnants of a tropical storm as it leaves Maine for good

Yeah, because the bad guys call a timeout for snow, and/or rain.

Neat Technology. A 10,000 ton destroyer is pretty big, though.

On radar it looks like a simple fishing boat. Nothing remarkable.

Interesting that reverse angle on the bow. Seems like it would have much less resistance, as it would cut waves in two, whereas with the conventional bow, the waves smash into the hull and deck.

Personally, I preferred the old one: 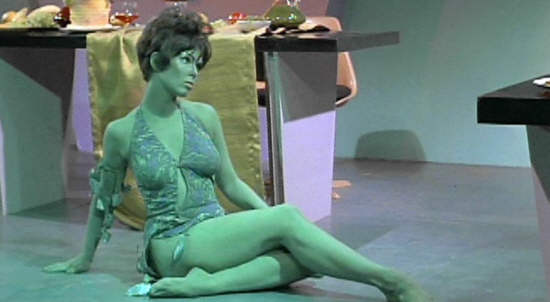 “Destroyer” is a general utility term these days meaning something like:

The Ticonderoga class cruisers were built on the hull of Adams class destroyers and Ticonderoga was supposed to be the DDG-77 (vice CG-47). I have a booklet from pre-christening that calls it that, in fact. However congress thought it cost to much for a mere destroyer so the Navy said “Destroyer? Who said destroyer? It’s a ... a ... cruiser! yeah, that’s the ticket” and congress paid up.

Looks so tall and narrow... like a good-sized wave will knock it over.

“On radar it looks like a simple fishing boat. Nothing remarkable.”

What will it look like to 7 small Iranian speed boats zipping past it at 100 yards?