What's been recently read on my bookshelf:

Masters of Rome Series by Colleen McCollough. Don't worry about the author being a romance writer, these aren't romance novels but rather very well researched historical novels about the death of the Roman Republic. Many scary parallels to modern politics. 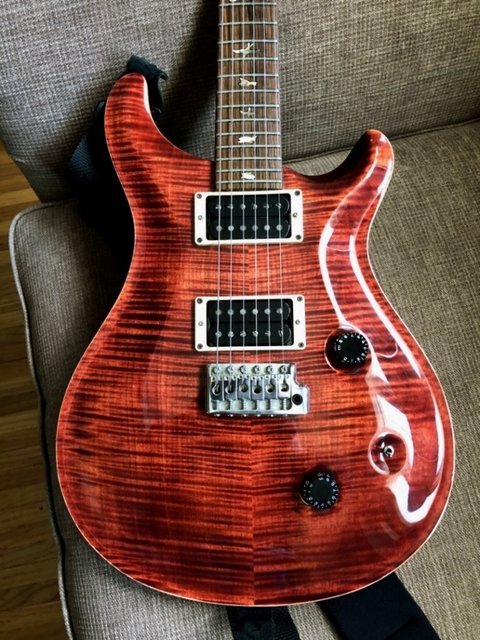