I think they may lay the complete Benghazi mess at her feet and “look” really surprised when they do. In my opinion the Dems were in a civil war during nominations to trade black people for hispanics. Something went wrong and Hillary didn’t win the nomination. That war was put on hold while Obama is in office. I keep reading how “divided” the right is but very little on the infighting on the left. 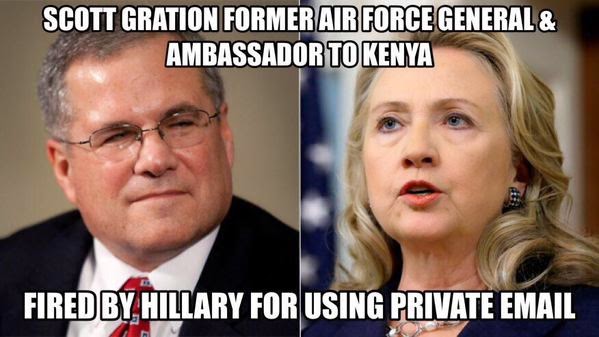