2 posted on 02/03/2015 12:43:58 PM PST by Tolerance Sucks Rocks (Je suis Charlie, you miserable Islamist throwbacks!)
[ Post Reply | Private Reply | To 1 | View Replies]
To: Tolerance Sucks Rocks; GeronL
as well as ban tobacco and smokeless tobacco advertisements to those who are younger than 21

Pretty soon the only thing that 18 is going to be used for is the draft.

I know a guy that made good money running Coors beer into Oregon back in his college days.

And of course the politicians in Sacramento will complain that the tax revenues that fund programs “fo’ duh chidrens” are going down. OH that’s right, just raise the taxes on cigarettes again.

everytime the state goes on a no smoking..binge....it seems to coincide with yet another tax increase.

Does that apply to weed, too, or will they pass a law that everyone over the age of 14 has to smoke dope?

And it will be dealt with the same way that all other forms of prohibition are dealt with; through a vibrant and profitable black market.

I hope they pass the law. Its that much less in tax revenue that the state of Califiornication will collect.

Next they will be crying because tax collections from cigarettes are down.

Why do liberals think legislation is some magical elixir to solve all our problems? 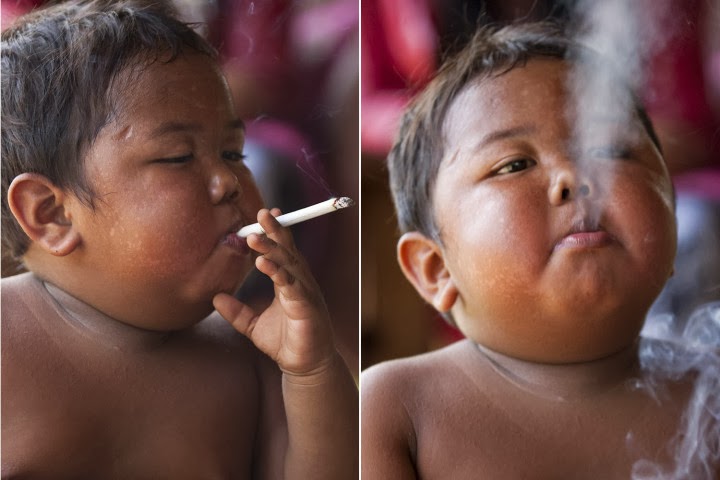 This will stop the 13 year-olds I see smoking on the corner every day.

Imagine being 20 years old and ticketed/summoned/arrested for smoking...

Add that you are in the Military...

Judge: ‘You’d be OK, Boy, if you were just smoking pot and having sodomy with a fellow Military man in public - but here in San Francisco we take the evilness of cigarette smoking seriously.’

Don’t think it will work to discourage smoking. However a tax increase would work. Econ 101.