Earlier this month, Obama made his first official move to corrupt and undermine the 2010 elections. The move consisted in the little noticed appointment of a technical adviser to the Technical Guidelines Development Committee (TGDC) of the U.S. Election Assistance Commission (EAC).

The importance of the appointment was explained at The Brad Blog last Monday.

The Official Press Release of the U.S. Election Assistance Commission read as follows:

The following new members were appointed jointly by EAC and the National Institute of Standards and Technology (NIST):

Thereupon it lists a series of advisers appointed, among whom is:

Edwin B. Smith, III, vice president of compliance and certification at Dominion Voting Systems. Before joining Dominion Voting Systems, Mr. Smith was vice president of manufacturing, compliance, quality and certification at Sequoia Voting Systems. He also served as the operations manager at Hart InterCivic and the senior director of operations at K*TEC Electronics. He holds a Master of Business Administration from the University of Phoenix and a Bachelor of Science in engineering technology from Texas A&M.

Both Sequoia Voting Systems and Dominion Voting Systems have been at the center of infamous voting irregularities in different elections across the country, according to Brad Friedman’s article on the subject, which appeared in the Gouverneur Times at the end of November.

At his Blog, Brad Friedman explains who Edwin B. Smith is:

Smith is the guy who, after years of paying a crackpot contractor named Mike Gibbons to do this and that for Sequoia with loads of federal Help America Vote Act (HAVA) tax-payer cash, assigned him to do an “independent” analysis of Sequoia’s touch-screen machines after they failed in NJ’s 2008 Super Tuesday election. That was just after Smith had sent a letter threatening two Princeton computer scientists with legal action “to stop any infringement of our intellectual properties, including any non-compliant analysis,” if they performed the actually independent analysis of the machines as they were tasked by NJ election officials to do. (Additional outrage/irony shortly thereafter uncovered by The BRAD BLOG: Sequoia didn’t even own the Intellectual Property rights to the machines in question. Rather, the IP rights were, and are still to our knowledge, owned by Smartmatic, a Venezuelan firm tied to Hugo Chavez. Sequoia lied to both federal investigators and state election officials about that relationship.)

After The BRAD BLOG exposed who Smith’s friend Mike Gibbons actually was — a Sequoia insider, as well as a drunk and a philanderer with an obnoxious Facebook page seeking a “well endowed blond nymphomaniac,” only to change the page after we’d outed him to feature a photo of him and George Bush Sr. and a professed love of Jesus Christ instead — Gibbons was fired. (He would be found dead a few months later, the actual cause of which we’ve never been able to ascertain.)

Smith was severely reprimanded at Sequoia for the embarrassing incident, and has now been rewarded by moving on to Dominion, which is in partnership with his old friends at Sequoia to supply the new, failed e-voting systems recently deployed, disastrously, for the first time in last November’s election — the one where the results of the NY-23 Special Election for U.S. House will now forever be in question. The Sequoia/Dominion contract to supply faulty, secret vote counting machines to NY-23 is worth some $20 million federal tax-payer dollars.

The Post & Email notes that the other appointees to the Technical Committee have qualified liberal connections: Iowa State Elections Commission and the University of Columbia. Neither are experts in computer software, or the forensic investigation of computer hacking.

A copy of the official Commission’s Press Release can be read at Brad’s blog. The Commission describes itself and its importance in overseeing the counting of votes in elections across the country, thus:

The EAC is an independent commission created by the Help America Vote Act. The EAC serves as a national clearinghouse and resource of information regarding election administration. It is charged with administering payments to states and developing guidance to meet HAVA requirements, adopting voluntary voting system guidelines, and accrediting voting system test laboratories and certifying voting equipment. It is also charged with developing and maintaining a national mail voter registration form. The three EAC commissioners are Gineen Beach, chair; Gracia Hillman, vice chair; and Donetta Davidson. There is one vacancy on the commission.

The appointment makes the commission much more able to “assist” the 2010 Elections, but not in the sense you and I mean by the word “assist.”

Finally, you can read the exchange between the president of Sequoia Voting Systems and Brad Friedman in the comments section of the article he wrote at the Gouverneur Times.

no surprise then .
he cheated in the last election and still there is no way he took my state.

Ain't it great having a thug for president? /sarcasm>

Now that it is Sequoia, let the hypocrisy begin!

All electronic voting should be made illegal. Period.

5 posted on 12/21/2009 4:01:20 PM PST by who_would_fardels_bear (These fragments I have shored against my ruins)
[ Post Reply | Private Reply | To 1 | View Replies]
To: GVnana
The only way to consistently steal elections is to come down very hard on the opposition.

I expect the administration’s more severe critics to be imprisoned before the 2012 election. I’m frankly surprised that Holder’s Justice Department hasn’t made up charges against Rush Limbaugh yet. I expect them to do so in 2010. He’ll be the first example.

Isn't that an internet correspondence school?

Gibbons was fired. (He would be found dead a few months later, the actual cause of which we’ve never been able to ascertain.)

Strange how people who "know things' manage to die mysterious deaths so often.

And it will be up to us to defend him, till death if necessary.

Not such a mystery why bammies past records and BC issue are not given any attention, is it.

Well, it’s not going to do us much good to just stand around and watch it happen.

VA & NJ governors need to clean up their voter rolls and election process before 2010. They need to follow Obama’s example and use every minute of their time as governor to ensure we have free elections or they may never have another chance. Same for other states.

The Obamao Syndicate has no intention of leaving America’s elections up to the people. The people are going to have to force the issue.

I expect the administration’s more severe critics to be imprisoned before the 2012 election. I’m frankly surprised that Holder’s Justice Department hasn’t made up charges against Rush Limbaugh yet. I expect them to do so in 2010. He’ll be the first example.
+++++++++++++++++

Or make them put on 3 hours of ‘anti-Rush’ - imagine the tiny audience for *that.* Argh.

This about how SICK this statement is related to our current state of affairs. We MUST fight for Freedom!

Do you guys remember this person? I recall it was some moonbat with DU ties, but that was quite a few years ago.

The Obamao Syndicate has no intention of leaving America’s elections up to the people. The people are going to have to force the issue.
+++++++++++++++++

The dems have their fraud all in place and know they will be re-elected and gain in 2010. Why else would they go against the people?

And the republicans sat by and allowed this to happen. They had both houses and the presidency and refused to act because they thought they might get a few minoriy votes.

A third party should have been started 20 years ago when the first “new world order” Bush was running.

I just sent this link to Rush and Beck. Has anyone sent the info to Malkin, Levin, etc.?? I also called my Congressman (Republican) with the info.

How do these vermin differ from the Taliban or Al Qaeda? Not at all. 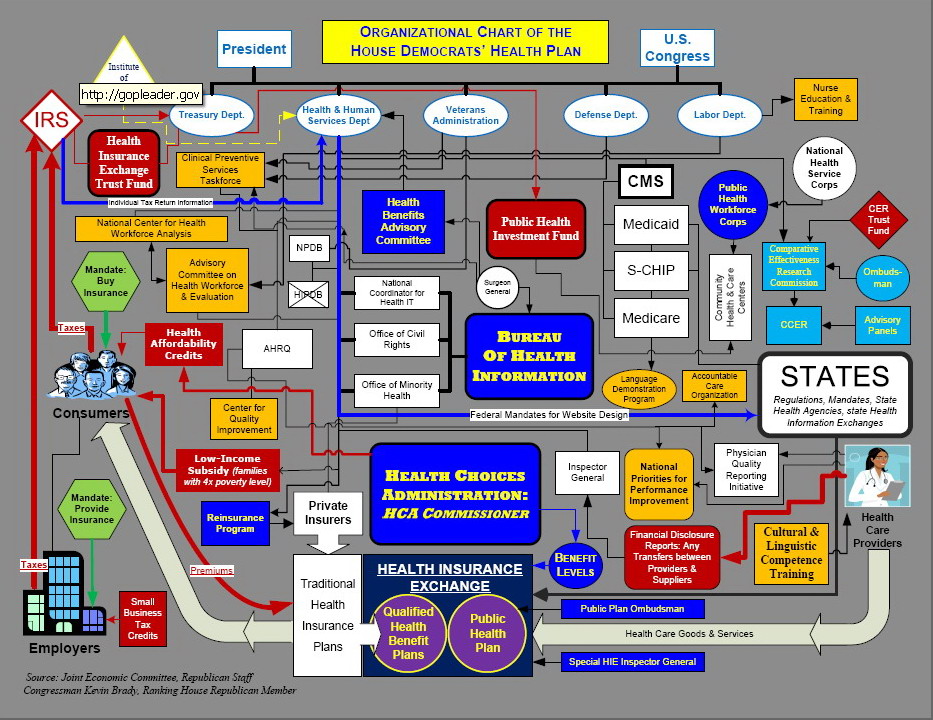