Whoever the witness is they should steer well clear of Fort Marcy park for the next week or so.

HA! Weldon is great. Like a pit bull on a steak, to be sure. This is amazing.

Pray God that this will really happen! The truth about that corrupt Clinton needs to be told to the world. Dream on I am afraid, as the media protects him.

yeah and airplanes too. 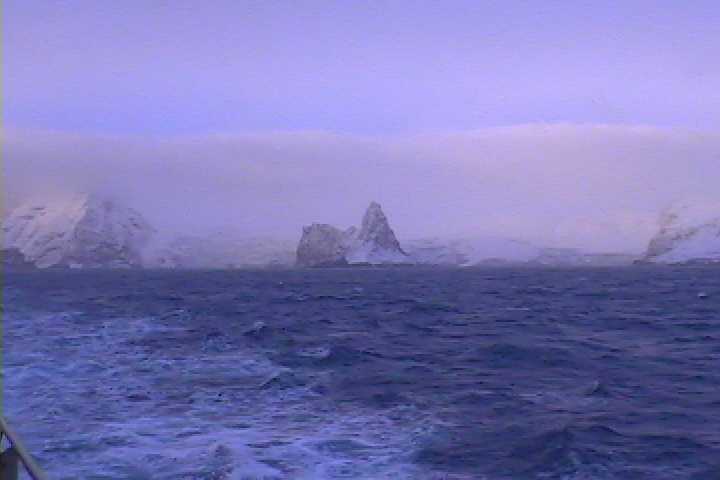 Did you catch this?

Why would they be ordered destroyed prior to 9/11?

Nothing was breathing down their necks at the time.

My bet is the race is on to find the person Weldon is going to name and have him commit Arkancide.

I am going to parlay that bet with the MSM not covering it.

If Weldon's information ends up being proven true, this could end up being the biggest government scandal/coverup in the history of this country.