Navigation: use the links below to view more comments.
first 1-20, 21-40, 41 next last
I think this is a winning strategy. The government would summon the UN (overwhelming number of Chinese 'peacekeepers') to occupy Australia if the public could be portrayed as dangerous. But no number of outside forces could force 25 million people to actively comply. Ghandi made it work.

The Deep State has already loaded the United States with UN troops for many years (Hillary was supposed to win, and 'need troops'). Whatever resistance we enact in America, we must be cautious of being used as proprs to summon the UN, or infiltrated by FBI and other deep state false flag operatives there to mount fake insurrection 2.0. This includes Saturday's capital 'riot-in-the-making'. Biden's gulag wants a few more 'visitors' to hold without trial.

Please pray for Australia. May God bless our brothers and sisters in Australia for the path they are about to embark on, lead them and renew them with fresh courage and resolve every day. God wins, throughout the whole world. God wins.

Take back your weapons, Aussies.

Gandi made it work against a GB that had a free press.
It would not have worked against the USSR, Nazi Germany or Communist China.

5 posted on 09/17/2021 11:19:31 PM PDT by metmom (...fixing our eyes on Jesus, the Author and Perfecter of our faith…)
[ Post Reply | Private Reply | To 1 | View Replies]
I'm checking out Ricacardo Bosi after reading a Youtube comment that said he gave off Major Sean Connery vibes. I'm curious to know if he has served in the military.

In his IMBD bio, one of his two nicknames is 'Lionheart" and I see that he wrote a book published in 2019 on leadership: Greatness Awaits You: The Five Pillars of Real Leadership.

Oh and there's this: 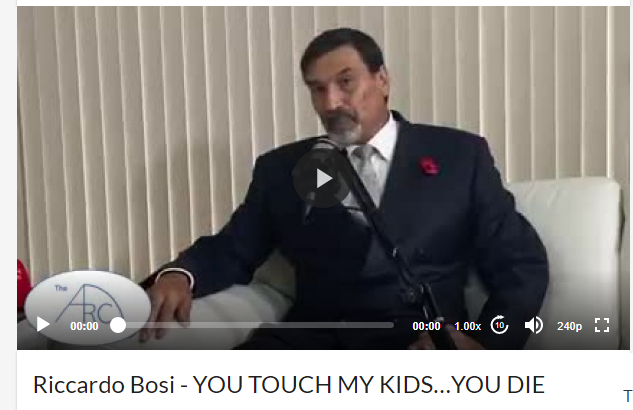 Britain was also on the ropes financially, having won a World War at monumental cost.

apparently, this is from Melbourne protest today Australia time. plenty of police inter-action:

Any smart Aussie who wants weapons knows where to get them.

I question whether enough of them have the will.

But this tactic provides the australian government to 'justify' using the military against the public. Also, it gives them to justify UN troops because the police are shown overwhelmed.

This is something the Deep State would like to portray at Saturday's Capitol False Flag...I mean...'protest'. Biden is holding political prisoners in isolation for trials NEXT YEAR and he'd like more.

Nancy Pelosi and Co tried to get the UN involved in Impeachment I, but failed. She's since gotten attention from the UN, which says it is now investigating the situation in the US (hint: Activating plans).

So we need to avoid giving the Biden Regime any public excuse to formally request the UN activate all those UN troops already within our country, inserted to serve as Biden's army (loyal to China).

Networking, speaking up and using the law to push back and other forms of legal resistance robs Biden's CCP of the excuse to formally install UN 'peacekeepers'....everywhere.

There’s a lot of vaugue in that statement but I get: “no consent”.

The video is horrifying.

There is a lot of that going around. November 3, 2020 was the start of a global wake up call.

“Some of you will have heard it said, Sometimes you can’t tell people, you just have to show them.”

About AUSTRALIA ONE Party
Is committed to strengthening Australia as a sovereign, self-reliant, Christian western democracy which is:

I have many Aussie and Kiwi friends. The vast majority are oblivious, with Kiwis more so than the Aussies. It isn’t that they are dumb, it is that they do not care. People with open eyes who care are globally in the minority, but down under, they are rare. 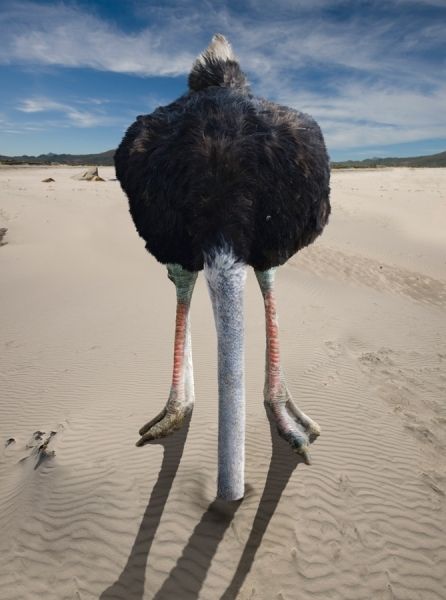 “The video is horrifying.”

If anyone doubts that the Biden administration ghouls are in a rush to destroy the nation quickly, only a glance at that video will remove that doubt.

Too many people either are ignorant of this fact, or choose to ignore it. Fact is, peaceful civil disobedience only works when your opponent has Christian, or Christianesque morals and values. When the State, or the cult of personality is the basis of you morals and values crushing dissent is easy. Histories killing fields are full of peace protesters.

Die on your knees or standing.

Which will it be?

I can’t imagine the chaos that they are about to initiate in order to try to pull this off.