Princess Diana Worked as Nanny for $5 an Hour and Reportedly Called It the Happiest Year of Her Life
Amo Mama ^ | E. Carjaval

Mary Robertson, an American businesswoman who lived in London in 1980, hired a young woman to be her nanny. She had no clue that her nanny would later be known as Princess Diana.

Back in 2017, Inside Edition interviewed Mary Robertson about Lady Diana Spencer's time working for her and what she labeled as the late Princess' "happiest year of her life."

At that point, the People's Princess made only $5 an hour taking care of Mary's toddler son, Patrick, and handling several other activities, including doing their laundry, picking up a bunch of toys and washing the dishes.

One of the most impressive aspects of her story is that she didn't know that Diana was a member of the British Aristocracy when she hired her.

Mary confessed that she called a local nanny agency asking for a part-time person to work for her. Surprisingly, the only part-time nanny available was "a young woman named Diana Spencer."

Shortly after that, 18-year-old Diana went to her house for an interview. As expected, Mary "fell in love" with the young Lady, especially because she was wonderful with little Patrick.

Time went by, and Diana never mentioned that she was part of one of the oldest families in England. Mary eventually found out about it, though, and it was thanks to a deposit slip from her nanny's bank. Mary revealed: "It said 'Lady Diana Spencer' and it was deposited to Coutts and Company."

Since Mary worked in finance, she knew that Coutts and Company was the bank of the aristocracy and the Royal family, so she had to ask Diana about it.

The young Princess didn't give Mary's discovery much importance and, instead of talking about it and providing some more details, she just kept fulfilling her nanny duties.

This refreshes my memory, that she was Lady Diana because her family was in the aristocracy.

Sometimes people say Charles married a commoner when he married Diana but she herself was from a prominent family with some aristocratic prestige.

When the Windsors said “commoner” they meant “not a royal family.”

The happiest time of my life, I earned no money, but lived off may savings. I wrote five novels before realizing I would never make any money writing. (Unless I wrote, “I have your son. If you want to see him alive again...”)

Is that a true statement, about writing five novels, or were you just joking?

Now let’s see the commoner daughter-in-law do the same... 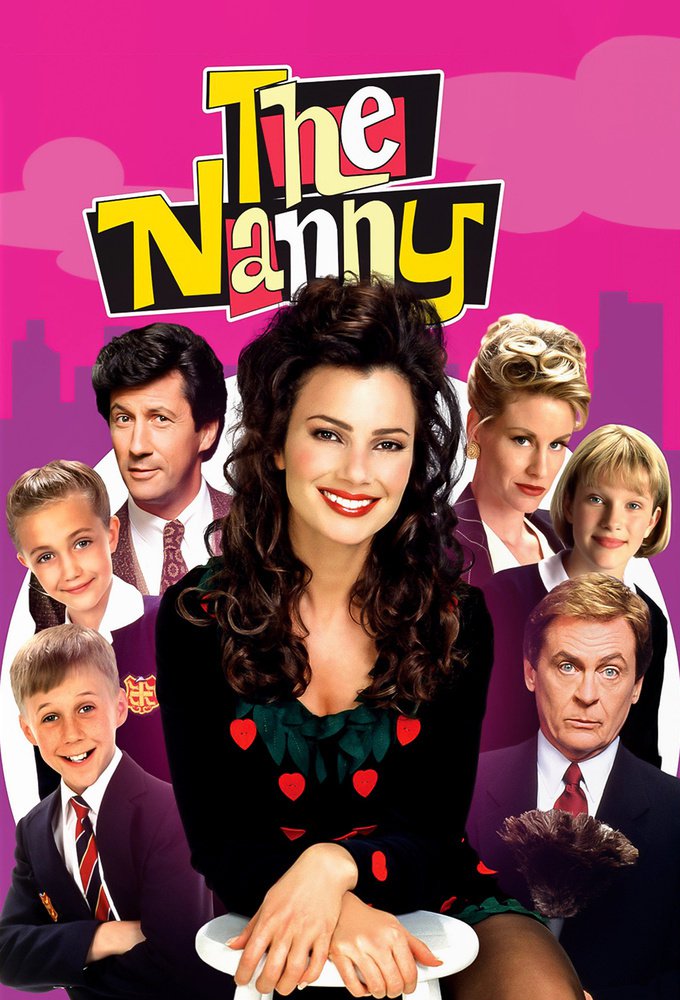 She was already set financially and a year or two as a nanny would be a prime qualification for someone looking to further marry well.

But she did seem to have a gentleness about her which would have suited her well to the role (for a limited time).

Wow! I am impressed. Unlike me, you have stopped day dreaming and used your talent to become quite prolific.
That’s great. You must be very organized.

I wrote and finished editing 14 novels. But I’d consider the first five or so as practice. Every novel is about 100,000 words, which is the length that was selling at the time. I’ve sold 57 articles on a variety of subjects, but mostly for the Sunday newspaper supplements. While I feel like a better person for having writ, it made me no richer. Writing those novels, however, was the most fun I’ve had with my pants on.

The trick, is to sit down and write. Don’t stop to edit until you’re done. (Actually, because my novels have complex plots, I often edited the previous day’s work to refresh myself on where the plot was.)

Here’s when you know it’s good. When you’re writing and suddenly the characters start coming up with their own dialog because they have become so defined that you can’t force them to do or say something that isn’t in their “character.” Sometimes, the plot ends up in a different place, but it’s always a better and more logical place that’s consistent with who the characters are. I always wrote several pages for each character detailing how they grew up, what influenced their lives and why they turned out the way they did. Ninety percent of this never makes it into the story. But having that foundation makes the character what he and drives him to do what he does.

I had written a firefight scene that took place between the bad guys and a Florida trooper who just rolled up on the scene without any knowledge about what was going on. The scene was logical and foreshadowed. I had interviewed the commander for the Highway Patrol (I’m in Tallahassee.) for a newspaper article and I asked if he’d read it. He did and made some wonderful suggestions, including the proper language for the radio. After I gave him the finished copy, he told me the entire department had read it and his tactical training guy said he’d read it twenty times and sent out copies saying, “This is how it happens. This is what you have to be ready for.”

Practically perfect in every way.

Great story of a wonderful lady. Too bad she was killed by selfish politicians. Insulting was the way she died: in a car in a tunnel. Doh! That’s been done many times by the British special forces. Diana should have departed for American a few years earlier when she became suspicious.