How Often do Meteorites Hit the Earth? More often that you think!
Space.com ^ | August 10, 2016 | Samantha Mathewson

Although major killer asteroids are extremely rare, minor asteroids called meteors often impact earth going unnoticed. Most of the time they burn up in the atmosphere. However, if they do not these smaller scale asteroids can weigh anywhere from 20 pounds to upwards of hundreds or thousands of pounds. Maybe even more!

Fortunately, these smaller scale asteroids do not usually collide with highly populated areas and mainly impact the earths large swaths of uninhabited areas. Most of these collisions go unreported or unnoticed. However, reported collisions are usually added to a list. For example, a map simulation from an asteroid collision location map shows that there have been numerous reported small collisions of asteroids larger than 22 pounds in North America. However, this source/statistic only includes the amount of reported collisions, simply imagine how many impacts have gone unreported!

Most meteors are the size of a grain of sand or smaller, traveling 20 or 30 miles per second before slamming into the atmosphere. Seeing one is almost a supernatural experience, because the natural expectation is a sky that never changes. But it’s just a grain of dust going at speeds outside our mundane experience.

Here is me escorting a lady across the street... 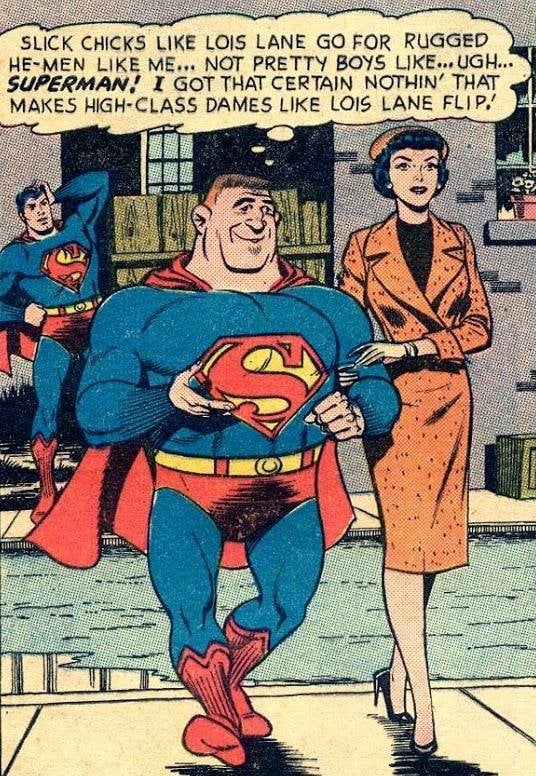 Comment number 3 must have said something about Pete Booty Judge and his ass t roids. 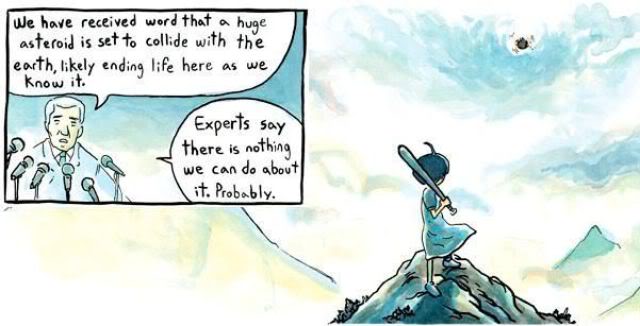 That dust could be carcinogenic. What could science ever do about that?

The majority are likely slamming into the oceans.
Causing them to rise.
Therefore....

Meteorites dont hit the earth unless they bounced on the first impact.

I happened to be looking in the right place at the right time once and saw one as it traced across the sky. It was larger than usual, visible for perhaps a half second. It was spinning; its brightness changed rapidly and periodically. This happened thirty years ago.

I’ve got a watch with a meteorite face. Very cool....

meteor: light in the sky thingie

meteorITE: light in the sky thingie that landed. On earth

So far only 9 people have been hit by one,in the 90’s in Canoga Park Ca a teenager was standing by a swimming pool and got hit in the chest talk about fate.

Lucky sighting. I used to camp out every August 12th and watch the Perseids. There’s supposed to be 1 meteor every minute but in reality you see about half that. So I must have seen well over 100 meteors. I’ve seen a couple fireballs, one during the day, 3 meteors falling in formation, and a Russian satellite burning up on reentry. I thought it was a UFO at first.

I saw a Meteor in Gloucester once. (Well a video about it anyway.)

An improvement over the ME-262, certainly. America was pissed after those Brits sold jet technology to the Ruskies, especially because we had to go up against the Mig-15 in Korea. It was better than our F-86 in everything except speed and stability.