Scientists, including from The Australian National University (ANU), say they have detected a black hole swallowing a neutron star for the first time.

Neutron stars and black holes are the super-dense remains of dead stars.

On Wednesday 14 August 2019, gravitational-wave discovery machines in the United States and Italy detected ripples in space and time from a cataclysmic event that happened about 8,550 million trillion kilometres away from Earth.

neither of those things exist, they are mathematical figments of the imagination

The news sends a tinkle up buttplug leg

about 8,550 million trillion kilometres away from Earth.


“Oh, my god! Get the kids. We’re heading for the mountains!”
“What are you so panicked about? A million trillion is far, far away.”
“Million trillion? Whew. That’s a relief. I thought you said a million *billion*!”

[[You know, I just hate when that happens.

An innocent Neutron Star is minding its own Business and along comes some Black Hole.]]

It’s the neutron’s own fault- the old adage still applies, “Always be aware of your surroundings”

Badger, you should know better. They already have the Dark Ages.

Just what I needed — ANU’S opinion on a black hole.

. Yeah but because of time dialation, everyone inside the universe experiences it as taking billions of years.

Stern was in Blackface playing Danson, Sherman Hemsley was playing the Whoopi.

That should give us time to hitchhike our way to the restarant at the end of the universe.

They can stick it where the stars won’t shine.

Who wouldn’t believe this?

Time will stop for 10.7 seconds but no one will notice.

In an interview, when asked who influenced them most as a song-writing partnership, John Lennon said that he wanted Lennon and McCartney to be as good as Goffin and King. 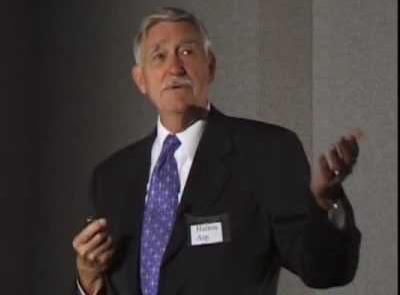 Maybe not that but it would be VERY interesting to see if neutronium detonates when the neutron star is spaghettified via tidal forces and the 1.4+ Solar Mass pulling down on the neutronium is released.

I would bet there would be a HUGE explosion as it expands from degenerate matter status.