And why would she agree to do that? What could the pretext be? Or did he drag her in, kicking and screaming? Most dressing rooms are small cubicles with an open space both under and over the door - the walls don't go all the way to the ceiling, and there are usually five or six of them right in a row. There is very little privacy, and any assault could easily be heard or discovered by anyone within fifty feet.
41 posted on 06/21/2019 10:44:20 AM PDT by Steve_Seattle
[ Post Reply | Private Reply | To 1 | View Replies]
To: conservative98

Is that New York cover a photoshop?

“Trump allegedly called the popular columnist “that advice lady” and asked her to help him pick out lingerie.”

Also this, the story doesn’t smell right all. 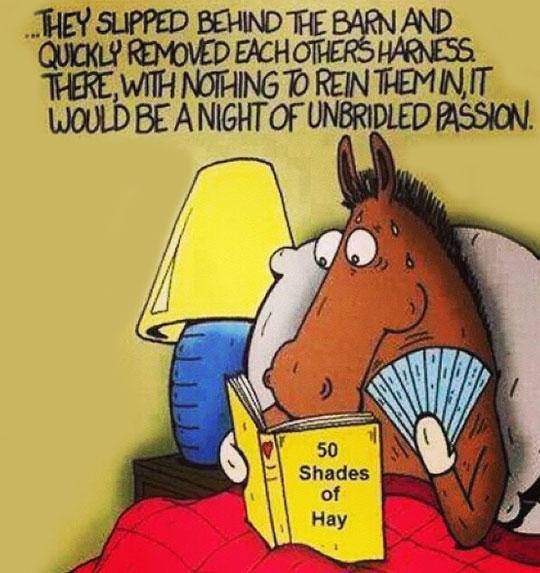 Even he has heard enough of this silly $hit and has NO time to even respond.

Just how worn out has this crap gotten? I have rolled my eyes so many times about this stuff they are about to fall out on the floor.

The once reliable Dem playbook is getting pretty threadbare. Surprised Allred hasn’t stepped up to represent the gal already. Sorta like watching the political equivalent of Groundhogs Day.

I have said this regardless of the accused. If you are an adult and the incident is more than 10 years old, i don’t want to hear it.

It's not the NY Post, it's the cover story of New York magazine.

The article is news, so the Post is covering it like every other outlet in the country. 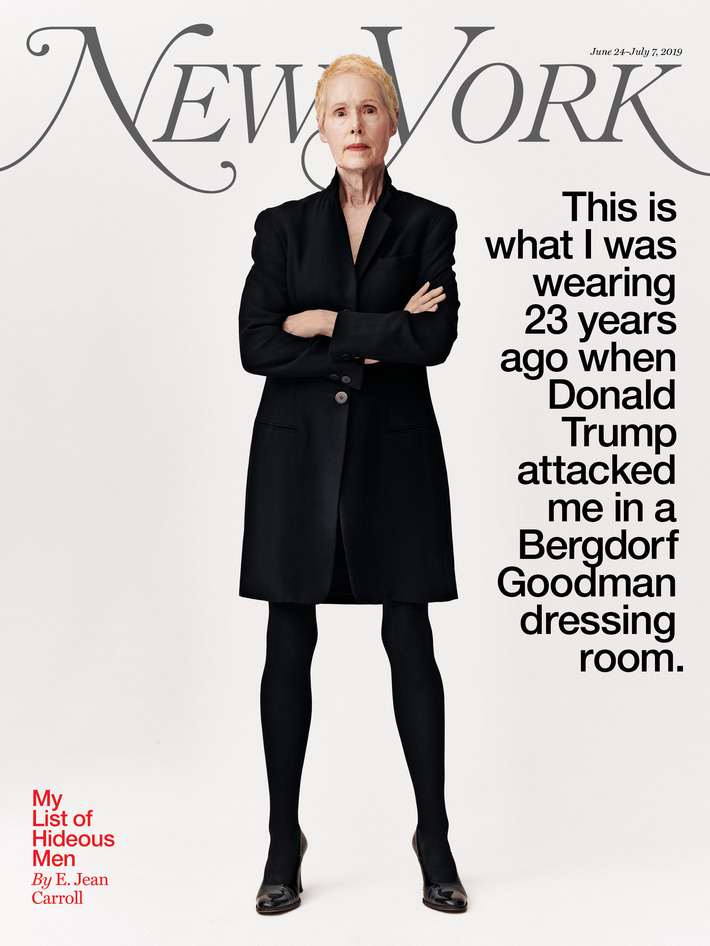 When did she scream for Security?

When did she file an assault report with the police?

She used to have a show on NBC/MSNBC

They will have more to line up next 18 months

wow!
there sure is a political sickness in NYC these days

We should start placing bets on the number of women they roll out for this cycle!

59 posted on 06/21/2019 10:53:59 AM PDT by fuzzylogic (welfare state = sharing of poor moral choices among everybody)
[ Post Reply | Private Reply | To 1 | View Replies]
To: kimoajax
Surprised Allred hasn’t stepped up to represent the gal already.