Death Wish coffee has been pulled from shelves amid fears that some of its products might contain a deadly toxin.

Death Wish Coffee Co. marketed the beans as the world’s strongest coffee, but the company is now recalling all of its 11-ounce Nitro Cold Brew, saying the manufacturing process might have caused the production of botulin.

According to the FDA, the toxin causes botulism, a potentially fatal form of food poisoning and can cause the following symptoms: general weakness, dizziness, double-vision and trouble with speaking or swallowing.

The FDA adds that difficulty in breathing, weakness of other muscles, abdominal distention and constipation may also be common symptoms. People experiencing these problems should seek immediate medical attention.

“Our customers’ safety is of paramount importance and Death Wish Coffee is taking this significant, proactive step to ensure that the highest quality, safest, and of course, strongest coffee products we produce are of industry-exceeding standards – thus we are taking this measure of recalling all Death Wish Nitro cans from shelves,” founder/owner of Death Wish Coffee Co., Mike Brown said in a statement.

“We apologize for the inconvenience this may cause our customers and our retail partners, but we believe this is the right precautionary measure to take,” Brown said.

No one has reported getting sick from the drink, the company said.

Folgers does that to me, I still drink it every day.

Death Wish Coffee Company, Round Lake, NY—After several rounds of successful testing, a process specialist has recommended that we add an additional step to our nitro cold brew production process. Based on these recommendations we’ve decided to recall all Death Wish Nitro cans. If you have them, please dispose of them.

As a precautionary measure, we’re issuing a recall.

Although we’re pretty disappointed, we’d like to thank Cornell for being so rigorous in their testing. We can only get better.

In short, it looks like our process wasn’t perfect and we’re excited to revisit it with guidance from some of the most meticulous scientists in the world.

I consumed Death Wish Nitro recently. Am I going to be okay?

If you have some of the Nitro at home, go ahead and get rid of it. There has been no degradation of quality at this point, but we want to err on the side of caution. No illnesses have been reported in connection with this issue. This recall is merely a precautionary step.

For more information about foodborne illnesses, click here for the CDC guide on symptoms.

Now what do I do?

We’re having a recall party, and you’re invited—do not drink any unopened Nitro. Discard it.

If you bought Death Wish Nitro from a retailer, bring in proof of purchase for a refund.

If you’ve ordered Death Wish Nitro online, we will fully refund your order within 60 days.

Death Wish has undergone a rigorous, lengthy process with an independent, process authority to test the shelf life, stability and safety of the Nitro Cold Brew coffee. After almost four months of ongoing tests, the Nitro Cold Brew has shown no degradation of quality or shelf stability at all. However, in order to ensure industry-leading safety of Death Wish’s cold brew products, a recommendation has been made to add a further step in the manufacturing process behind the Nitro Cold Brew. Nitrogen-infused coffee is a fairly new process, in which at the moment, there are few federal standards and regulations through the Food and Drug Administration (FDA). With any nitrogen-based products on the market, there is a remote possibility of the risk of Clostridium botulinum (C. botulinum), a serious pathogen that can lead to the growth and production of the deadly toxin, botulin, in low acid foods commercialized in reduced oxygen packaging. “Our customers’ safety is of paramount importance and Death Wish Coffee is taking this significant, proactive step to ensure that the highest quality, safest, and of course, strongest coffee products we produce are of industry-exceeding standards – thus we are taking this measure of recalling all Death Wish Nitro Cold Brew cans from shelves. We apologize for the inconvenience this may cause our customers and our retail partners, but we believe this is the right precautionary measure to take.” said Mike Brown, founder/owner, Death Wish Coffee. Death Wish intends to fully exceed industry standards as it relates to nitrogen-based products, thus halting production of Nitro Cold Brew until this additional step in the manufacturing process is implemented. The company has passed all FDA and state inspections since its founding. Nitro Canned Cold Brew cans have been removed from the company’s online store, in addition to it has been pulled from shelves at Price Chopper/Market 32, Healthy Living Market & Café, and independent retailers at the behest of Death Wish.

Did Charles Bronson create this beverage? 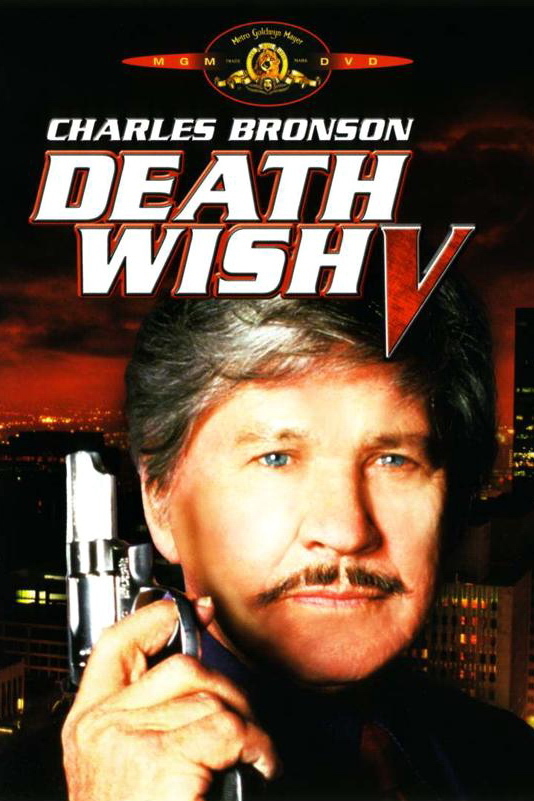 “Boss, I’ve got one hell of an idea for our new ad campaign. Now it may sound a little strange at first, but hear me out on this, OK?”

** Did Charles Bronson create this beverage? **

I heard it was Darksheare.

I’m on mobile device at moment at work and don’t have my coffee instructions handy, but I did share it in forum with nully and slings among others. And just how does that differ from their normal brew?

Rub it on your wrinkles.

[[No one has reported getting sick from the drink, the company said. ]]

Cold extra strong coffee in an aluminum can?

Seems a very appropriate name for such a coffee if it has potential to kill you should you drink it. What were they thinking?

Its got a skull and cross bones big and bold on the label. Its gotta be good for ya!

Constipation? WTH kind of coffee is THAT?