MacFarlane is lost in space with ‘Orville’


Seth MacFarlane’s new vehicle, “The Orville,” gets a special premiere on Fox on Sunday, Sept. 10, but it is far from being ready for takeoff.


Consider this a red alert to TV fans everywhere: Are you expecting Seth MacFarlane’s new Fox series The Orville to be a fun Star Trek parody packed with wall-to-wall jokes? Two words of advice: Abandon ship.

Despite what Fox’s official site claims, The Orville — premiering this Sunday at 8/7c — is not a “hilarious comedy.” It’s not even a comedy. Yes, there are a few Family Guy-esque punchlines scattered throughout, but as bafflingly as this sounds, The Orville is mostly a straightforward drama… and not a very good one, at that. Riddled with sci-fi clichés and paralyzed by a grim self-importance, MacFarlane’s shiny new vessel ends up being a colossal dud that not only fails to take flight, it short-circuits before it even gets out of the docking bay.

It has to be better than the uber PC Star Trek Discovery. Even with a foul lib like MacFarlane in charge.

Hey look! Something else I won’t be watching on TV.

We are definitely looking forward to seeing if the series is any good. The previews are highly promising.

8 posted on 09/05/2017 2:56:17 PM PDT by Reno89519 (Drain the Swamp is not party specific. Lyn' Ted is still a liar, Good riddance to him.)
[ Post Reply | Private Reply | To 1 | View Replies]
To: Army Air Corps; EveningStar; big'ol_freeper; Impy; SevenofNine; Cletus.D.Yokel; Rummyfan; ...
Cannot speak to the quality of the writing as yet but the production values look fantastic and are closer to the original "Star Trek" than CBS' "Discovery" which is supposed to be only 10 years before the Original Series timeframe.

Their uniforms of "Discovery"... 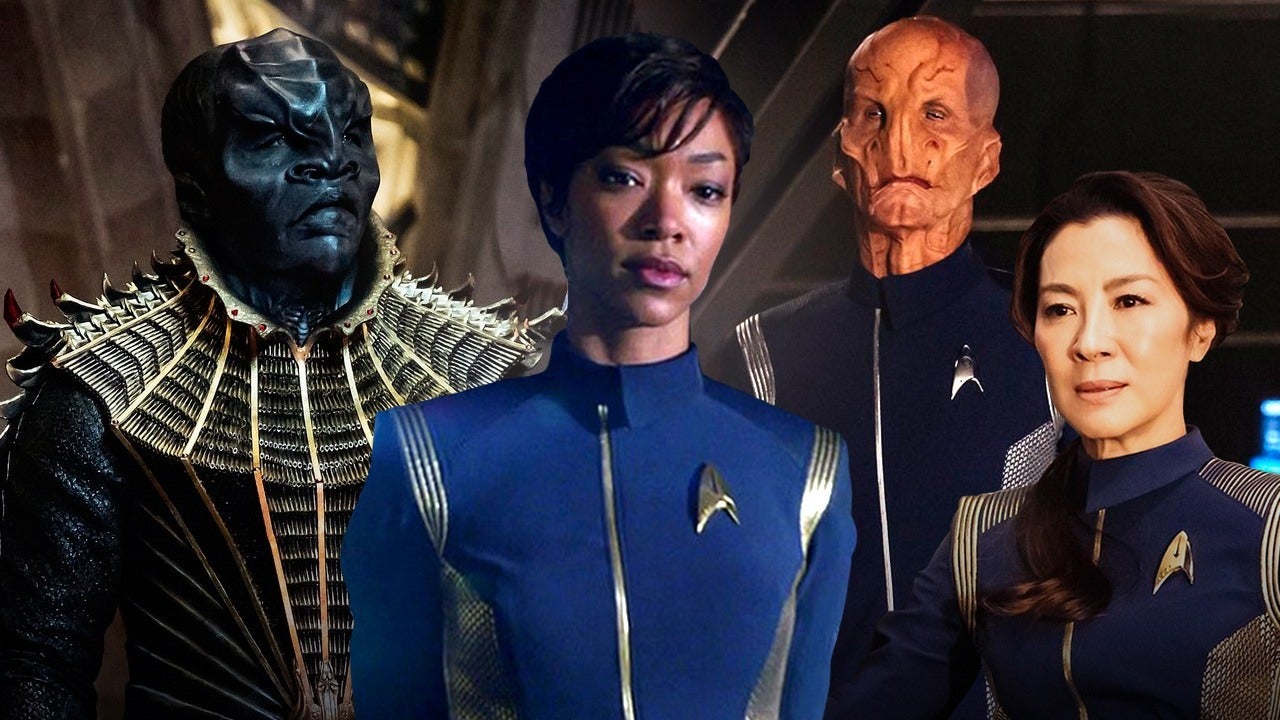 look to be more akin to the Star Trek: The Motion Picture... 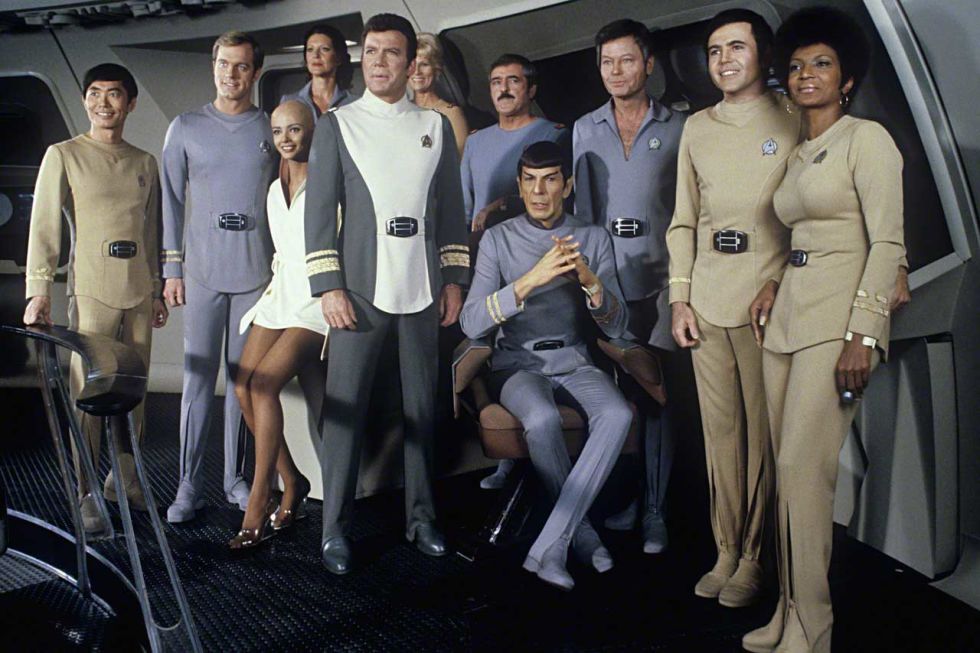 than the Original Series... But as they premier...

Beast Master re-runs would seem to be more appealing.

Seth MCFarlane is dull, blah, not funny nor clever.

McFarlane has never made me laugh or even smile. He has chops as a voice actor but he’s a cringeworthy comedian.

His x-o on the show is also his ex-wife on the show. Not that a woman doesn’t normally look pissed off at a higher ranking white guy, but that’s why every photo you see has her character shooting nukes over at him.

So you know that’s just going to be fantastic right there.

His humor has gone completely stale. Early Family Guy was a laugh riot. Lately it’s just shock value stuff. I think he either got off of or started overdoing it on the sauce or weed.

This thing has POS written all over it/

Thanks for the info. I already knew MacFarlane was an uber liberal and a good reason to not watch but didn't know he supported the very corrupt Harry Reid as well.

Robby the robot enjoys his first swig of bourbon.
https://www.youtube.com/watch?v=8XjvlGnszIQ