This is the historic Old Orange County Courthouse in Santa Ana, California, which has been used as a set for many movies: I am a Non-Cultist Trump Supporter. Thread: So, what changed your mind about Trump? (vanity). I support President Trump because he supports the best interests of our country.

I'm temporarily managing the Iowahawk, SoCal (Southern California), and Survivor Ping Lists. If you want to be on or off any of these lists, please FReepmail me. I also co-manage the Aviation and Aerospace Ping List with Paleo Conservative.

Slings and Arrows has incorporated the Miscellaneous Ping List into his THIS-IS-NOT-A-PING-LIST. You may FReepmail him here.

The Dennis Prager Ping List is not currently being managed.

The US and Israel, inseparable - may it always be so 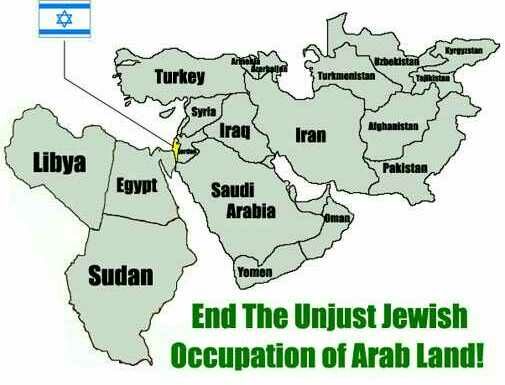 I was married for over thirty years to a wonderful lady. She was everything to me. She passed away in 2017. 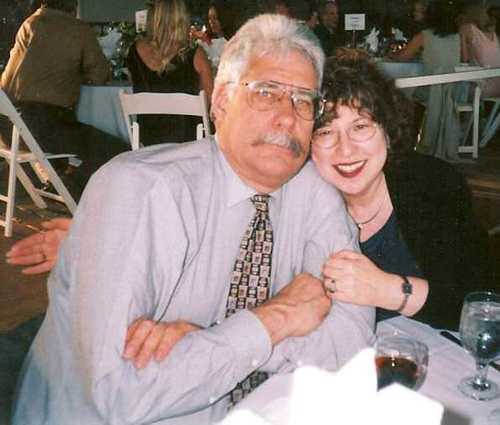 I am a mainstream conservative libertarian Republican. However, my libertarian part definitely does not include the isolationist, anti-war, blame America stance that many libertarians take.

I am a Deist, and like those of our Founding Fathers who were Deists, I have read some of the Bible and I try to follow Judeo-Christian values.

I am also a Zionist.

The following quote is from Parliament of Whores: A Lone Humorist Attempts To Explain The Entire U S Government, by P. J. O'Rourke, 1991:

I have only one firm belief about the American political system, and that is this: God is a Republican and Santa Claus is a Democrat.

God is an elderly or, at any rate, middle aged male, a stern fellow, patriarchal rather than paternal and a great believer in rules and regulations. He holds men accountable for their actions. He has little apparent concern for the material well being of the disadvantaged. He is politically connected, socially powerful and holds the mortgage on literally everything in the world. God is difficult. God is unsentimental. It is very hard to get into God's heavenly country club.

Santa Claus is another matter. He's cute. He's nonthreatening. He's always cheerful. And he loves animals. He may know who's been naughty and who's been nice, but he never does anything about it. He gives everyone everything they want without the thought of quid pro quo. He works hard for charities, and he's famously generous to the poor. Santa Claus is preferable to God in every way but one: There is no such thing as Santa Claus.

How I picked my screen name:

It goes back to the days when I spent a lot of time on IRC. My handle was AgentOrange (get it? - from Orange County).

The vast majority of veterans I ran into were OK with it. But a few weren't.

Because I respect veterans, I decided to come up with a "kinder, gentler" alternative whenever that situation came up.

On my desk, I spotted an opera CD that I'd recently purchased and listened to. It was called Luceafarul (The Evening Star) and it was by the Romanian composer Nicolae Bretan.

Here is the prelude to that opera.
The Troll Poem

By parsifal
If you don’t agree with ME,

You surely are a TROLL, you see.

It all works out so LOGICALLY,

YOU are a Troll, if WE don’t agree.
And if you disagree with ME,

That’s how I’ll WIN my victory.

By TANTRUMS from my nursery.
I’ll save the MENTAL energy

By crying “TROLL” quite frequently.
I have no sense of DECENCY.

It’s all about my VANITY.

The Center of the Universe is ME!

And you’re a TROLL if you don’t agree!
Click the picture 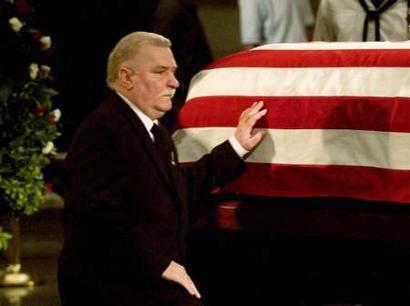 The Hitch-Hiker's Guide to the Galaxy

Not only is it a wholly remarkable book, it is also a highly successful one--more popular than the Celestial Home Care Omnibus, better selling than Fifty More Things to do in Zero Gravity, and more controversial than Oolon Colluphid's trilogy of philosophical blockbusters: Where God Went Wrong, Some More of God's Greatest Mistakes, and Who is this God Person Anyway? 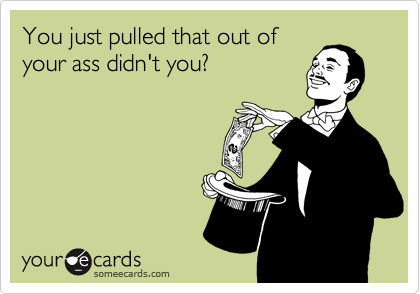