In the modern world, there are ever fewer reasons to maintain the distinct roles of men and women, which evolved over millions of years. But to imagine that we are not living with that inheritance is to reject not just science, but all forms of logic and reason.

The message that liberates women is not: men and women are the same, and anyone who tells you different is oppressing you. The message that liberates women is: men and women are different. (And in fact, everyone who is intellectually honest knows this—see Geoffrey Miller’s excellent point regarding the central inconsistency in the arguments being presented by the control-left.) And not only are men and women different at a population level, but our distinct strengths and interests allow for greater possibility of emergence in collaboration, in problem-solving, and in progress, than if we work in echo chambers that look and think exactly like ourselves. Shutting down dissent is a classic authoritarian move, and will not result in less oppression. You will send the dissenters underground, and they will seek truth without you.

Evolutionary biology has been through this, over and over and over again. There are straw men. No, the co-option of science by those with a political agenda does not put the lie to the science that was co-opted. Social Darwinism is not Darwinism. You can put that one to rest. There are pseudo-scientific arguments from the left. Gould and Lewontin, back in 1979, argued, from a Marxist political motivation, that biologists are unduly biased in favor of adaptive explanations, which managed to confuse enough people for long enough that evolutionary biology largely stalled out.

I highly recommend this article.

It’s not all that coherent, but it seems well informed.

Post all of it if you want people to read it.

It all boils down to one thing - that we have forgotten that we are all made in the Image of God.

Actually, the link between modern science and religion goes even further. During the Protestant Renewal the Bible was viewed very literally.
“Adam was thought to have possessed a perfect knowledge of all sciences, a knowledge lost to posterity when he fell from grace and was expelled from the Garden of Eden. The goal of 17th century scientists such as Francis Bacon and his successors in the Royal Society of London was to regain the scientific knowledge of the first man. Indeed, for these individuals, the whole scientific enterprise was an integral part of a redemptive enterprise that, along with the Christian religion, was to help restore the original race to its original perfection. The biblical account of the creation thus provided these scientists with an important source of motivation, and in an age still thoroughly committed to traditional Christianity, the new science was to gain social legitimacy on account of these religious associations. ” 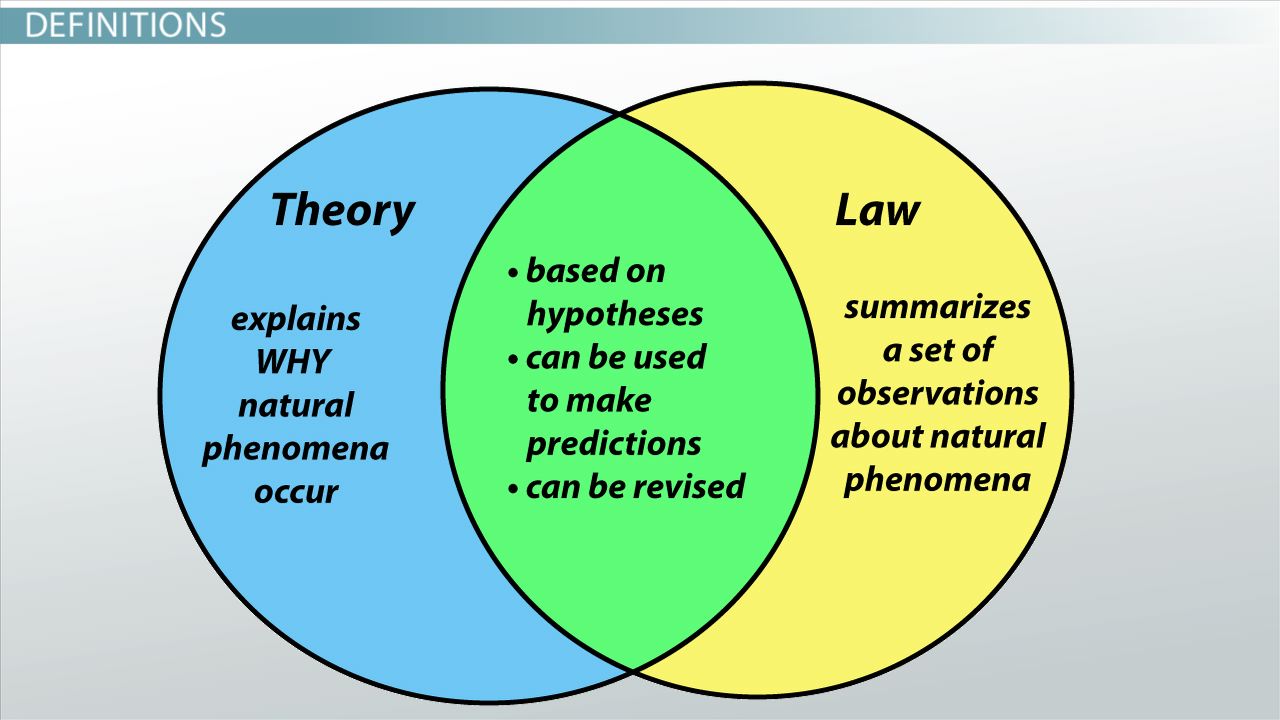 We have a bunch of Universities, Government agencies, Media elites and now Corporations that are run by Nihilists.

We are now being told that everything is relative, subjective and if you claim otherwise, you are to be destroyed.

IMHO, it’s been the slow accumulation of disparate trends in both Science and our culture. Science has embraced the uncertainty of quantum physics and that has found itself allied with Buddhism.

It’s a “Particle Zoo” where you can be your own God.

And there is nobody that is allowed to tell you differently.

Errr, actually “Yes”. We should stop automatically giving “science” a bye; it is not the world of rational observation, truth and logic it is purported to be.

“Science”, or merely an old language word meaning nothing more than “knowledge, as in a body of knowledge, a topic” has been inserted into our vocabulary as a false and misleading synonym for “scientific method” which is a rather rigorously tested method devised to prove or disprove things.

So, yes, science of today, a religious conviction held by untold million around the world to be the “be all and end all’ of knowledge or truth ( can you spell “god” ?) is a mislabeled perversion of the once honorable profession of a high and lofty manner of describing what one rationally, intentionally and critically observes, not what one feels or is persuaded.

Once, there used to be an argument regarding whether the “social sciences” were even qualified to be considered as “science” since the could not use the scientific method in most cases, but rather subjective responses from subject. Now, all we see is a subjective manner of “proving” whether a topic or premise is actually “true”- based on consensus or agreeable outcomes. Most scientists of today would be in the “flat world” camp compared to those who by repeatable observation based on a validated test method would conclude
the world is actually not flat; the political powers of the day notwithstanding.

Science is not rational nor logical as long as someone demands a certain outcome. Certainly, like statistics, one can manipulate the observed data and or devise a test methodology that proves a desired outcome. But that is not true science, “scientific method”, it is a manner of religion- an intentionally devised manner of putting certain things together to prove a point- not “analysis”, a manner of taking things apart to see the whole.

In real”science”, your results may not vary if the theorem is true. If the results vary based on the same test methodology, then the theorem is false- not true. You cannot change the test method nor the data and still call it “science”. It then becomes an “art” form- purely subjective and no longer deserving to be called science whatsoever.

9 posted on 08/12/2017 1:40:21 PM PDT by Manly Warrior (US ARMY (Ret), "No Free Lunches for the Dogs of War")
[ Post Reply | Private Reply | To 1 | View Replies]
To: MtnClimber
"Scientists" are no longer scientists, they're just another category of players within an academic fraud system that generates lies to support whatever their Fascist masters say they want.

The entire educational system in the US has been turned into nothing but an indoctrination and recruiting machine for a small, wealthy, Fascist Globalist minority.

No Science, No Logic and No Morality: Atheism.

We should not “equate” science with truth. Science is a procedure for learning the truth about certain things. That is all. Some truth can be learned by the scientific method, but not all truth.

“The truth,” as they say, “is out there.” What we learn through the scientific method is more like “our best approximation of the truth, so far.”

>> Should We “Stop Equating ‘Science’ With Truth”?

No, but we should stop equating P.C. B.S. with science.

We should stop conflating poorly constructed statistical constructs with science.

Especially in the Social “Sciences”.

Statistics has it’s place but it’s only one tool of the scientific method and should not be confused with the “Scientific Method” itself.

In my statistics class for Engineers and Scientists the instructor, on the first day of class, said, “figures lie, and liars figure. In this class we will learn how to determine lies and who the liars are.”

“Science has embraced the uncertainty of quantum physics and that has found itself allied with Buddhism.”

Interesting observation. I wonder about the logic that leads to that conclusion.

The problem is the tendency to try to use science, rational and proven rules, to justify and back up political ideologies and religion.
The social sciences are hijacked by social justice, and they are routinely using the social sciences to attempt to prove and justify social justice and liberal political demands.
Science explains why something tastes the way it does or why people react instinctively. Morality and ideology attempts to assign values, whether the priorities for a given society or what we should prefer based on our beliefs.
The social sciences are also being used to reinforce liberal status in society akin to Lysenkoism gaining favor for saying communism is inherent in biology or labeling dissidents as suffering from sluggish schizophrenia, so liberals today calling conservatives crazy isn’t new and has been much more systematically abused in other nations.

The big review paper on the lack of political diversity in social psychology
http://heterodoxacademy.org/2015/09/14/bbs-paper-on-lack-of-political-diversity/

And science has been wrong in the past. Or not precise.