The current state of this technology is really promising.

They use a technique called therapeutic hypothermia, which lowers the temperature of a person by a few degrees...With the lowered temperature, a human’s metabolism decreases and they fall unconscious into a torpor.

A few years ago, SpaceWorks Enterprises delivered a report to NASA on how they could use this therapeutic hypothermia for long duration spaceflight within the Solar System.

Currently, a trip to Mars takes about 6-9 months. And during that time, the human passengers are going to be using up precious air, water and food. But in this torpor state, SpaceWorks estimates that the crew will a reduction in their metabolic rate of 50 to 70%.

The astronauts wouldn’t need to move around, so you could keep them nice and snug in little pods for the journey. And they wouldn’t get into fights with each other, after 6-9 months of nothing but day after day of spaceflight.

Normally astronauts exercise for hours every day to counteract the negative effects of the reduced gravity. But SpaceWorks thinks it would be more effective to just put the astronauts into a rotating module and let artificial gravity do the work of maintaining their conditioning.

They envision a module that’s 4 metres high and 8 metres wide. If you spin the habitat at 20 revolutions per minute, you give the crew the equivalent of Earth gravity. Go at only 11.8 RPM and it’ll feel like Mars gravity.

Normally spinning that fast in a habitat that small would be extremely uncomfortable as the crew would experience different forces at different parts of their body. But remember, they’ll be in a state of torpor, so they really won’t care. I’ve been practicing and I’m getting pretty good.

You could sleep for two hundred years, travel at fifty thousand miles per hour and still not get close to the nearest star.


I am feeling the torpor effects already! :-) 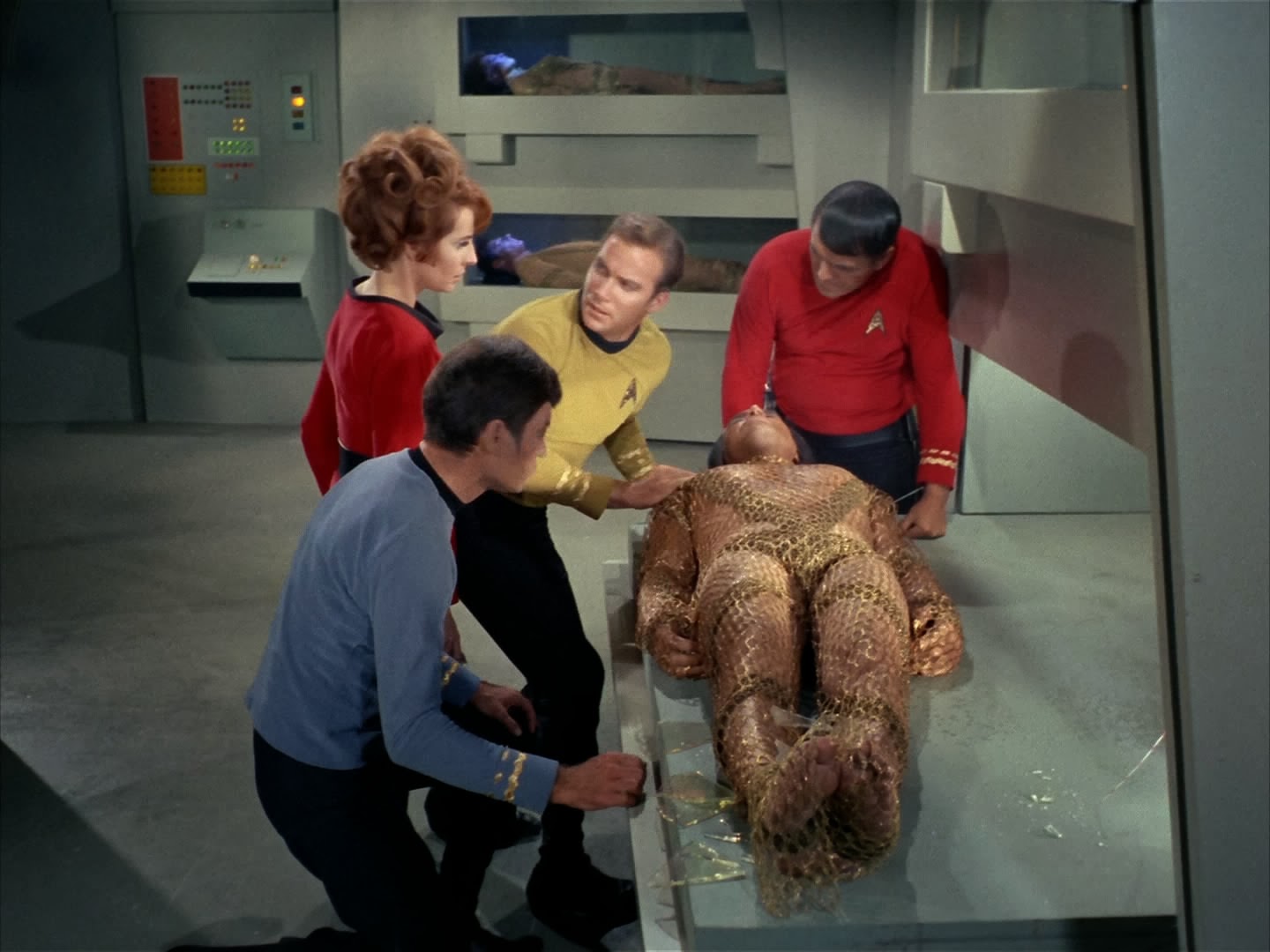 how do they “wake up” from their hibernation? Will somebody be designated to be fully alert and functioning the entire trip, so that he/she can push the button to get everybody up when they approach Mars?

To my pleasant surprise, that movie didn't suck nearly as much as I expected it to.

They have a computer to do that. HAL something-or-other. 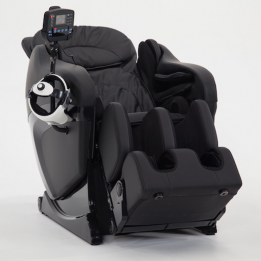 That will roll you back and perform an amazing array of different massages using roller technology and air pressure bags to hold your feet and shins in place while it stretches your vertebrae (f'rinstance) .. one of about thirty to forty different techniques ... the cost of chair is about 5K.

My "rides" have almost completely relieved me of my stenosis pain (the venturi is still there) and I mowed the two acres yesterday with NO arm and shoulder pain which AWAYS happened.


I give this account because I think the hibernation technique probably DOES work and with tubal feeding and a massage chair every so often, I think the awaked astronaut wouldn't feel too awful bad for the sleep.

As long as the dimwit that did not consider metric v. SAE measurements in launch trajectory calculations has been fired...I’d say go for it!
As long as the flight personnel are Dem-o-nauts.

Recently finished a Jerry Pournelle book series that relied on a similar technology. The problem there was that too many of the passengers ended up with “ice on the brain”, i,e, ice crystals causing small but permanent damage.

And all computer programming is NOT DONE by common core math graduates.

If we are serious about exploring other planets, we need to start launching payloads of retrievable food, water and oxygen into space right now and build a supply line.

Do it on a monkey or a dog first.

EBT card carriers are pretty good at inertia. They might make good candidates.

Just hope you don't get a computer "malfunction".

I don’t think it would be like waking up from a nap, stretching, and getting to work.

I don’t care if you put them in artificial gravity, they are still going to have the muscle atrophy equivalent to someone who was in a coma for 6-9 months when they wake up. What good will astronauts who won’t even be able to walk without weeks of physical therapy do us?