Everywhere you look, things are getting weird, and I don’t mean that in a good way. Throughout all of our ups and downs over the decades, one thing that our society could always count on for a certain degree of consistency was nature. But now nature is going haywire at the same time that the very fabric of our society seems to be unraveling all around us. In this article, I am going to share with you a number of items that have been brought to my attention over the past month. On their own, each one of these items is “unusual”, but the fact that so many really strange things are all happening simultaneously is definitely cause for alarm.

In this article, I am not even going to bring in stories from the rest of the globe. For example, right now a horrific plague of mice is causing massive problems in Australia. Perhaps I will talk about this in a future article, but in this one I am just going to focus on this country.

#1 A Plague Of Rattlesnakes

The endless megadrought in our western states is having a lot of unexpected consequences, and this includes a plague of rattlesnakes. According to the Daily Mail, rattlesnakes have been moving into urban areas in California in large numbers because of the exceedingly dry conditions…

Much of the US west is currently undergoing a record heatwave and its worst drought in at least 20 years, with temperatures soaring into the triple digits this weekend, and wildlife experts are saying the extreme weather is creating the perfect conditions for increased interactions between humans and animals.

Rattlesnakes, in particular, have been seen moving into urban areas in larger numbers, and are being found on porches, yards, nearby pools and under children’s play equipment.

Len Ramirez catches rattlesnakes for a living, and he says that they are being found “everywhere” at this point…

Len Ramirez stalked through the dried landscape, scanning the ground ahead searching for movement. Called out to an estate in Napa Valley, the owner of Ramirez Rattlesnake Removal company was finishing up his last job of another busy day wrangling, removing and relocating snakes from homes across northern California. He’d found three in just this yard, including one nestled roughly 1,000 yards from the pool.

Rattlesnakes are everywhere these days, he says – on front porches, in potted plants, and under children’s play equipment. “I am busier than I have ever been. Complaints are coming in from all over the state.”

According to Ramirez, there have been jobs that have required him to remove “more than 60 snakes at a time”.

Unfortunately, this plague is likely to continue to get worse as long as the megadrought persists.

#2 A Plague Of Grasshoppers

The megadrought in our western states has also created a plague of grasshoppers.

It turns out that the little critters absolutely love the hot, dry conditions, and they have been multiplying like crazy.

Federal officials are extremely concerned, and they are gearing up for “their largest grasshopper-killing campaign since the 1980s”…

A punishing drought in the U.S. West is drying up waterways, sparking wildfires and leaving farmers scrambling for water. Next up: a plague of voracious grasshoppers.

Federal agriculture officials are launching what could become their largest grasshopper-killing campaign since the 1980s amid an outbreak of the drought-loving insects that cattle ranchers fear will strip bare public and private rangelands.

As I discussed last week, birds are suddenly dropping dead in very large numbers in multiple U.S. states. In Indiana, unusual bird deaths have now been reported in fifteen different counties, and authorities have absolutely no idea why this is happening…

The Department of Natural Resources warns that songbirds have now died in fifteen counties across Indiana and more across the region.

Gillet says she’s getting reports of nearly a dozen songbirds a week. in the last month, she says they’ve had at least 100 reports and no one knows exactly what’s causing it.

A massive storm last Friday turned I-94 into a lake and caused horrific flooding in both Detroit and Dearborn.

Many areas remain underwater as I write this article, and police are warning people not to play in the water because there is “a good chance” that it contains raw sewage…

Historic rainfall on Friday caused power outages in metro Detroit, at least 1,000 cars abandoned as highways filled up with water, and countless flooded residential basements in the area. The flooding produced more viral videos, including one showing a man jet-skiing down the street in Dearborn, as well as a surreal image of people playing in a flooded part of a highway as if it were a beach on one of the Great Lakes, prompting an even more surreal tweet from Michigan State Police. (“Finally in the things I would never thought I would have to say: Do not go into the water,” an MSP officer tweeted. “This water has debris, sharp metal, submerged cars, gasoline and oil floating in it. There is also a good chance that there is sewage also in the water. In other words it’s gross!”)

#5 The Worst Heatwave To Ever Hit The Northwest

We have just seen the highest temperature that has ever been recorded in the city of Portland.

The same thing is true for Seattle.

And the same thing is true for dozens of other cities in the Northwest. In fact, the little community of Lytton in British Columbia actually just recorded the hottest temperature in the history of Canada.

This unprecedented heatwave is being caused by an absolutely massive “heat dome”, and CBS News Meteorologist Jeff Berardelli says that there is only a “1/10,000+ chance” that something like this could happen.

Unfortunately, this heat dome looks like it is going to be around for a while…

There is no timetable for how long a heat dome can last, but things won’t immediately cool down in much of the Pacific Northwest. Forecasts have inland areas such as Spokane, Washington and Boise, Idaho reaching triple-digit temperatures for the rest of the week. The National Weather Service’s excessive heat warning is in effect until 11 p.m. PT on Thursday.

For much more on this, please see an article that I just posted entitled “14 Astonishing Facts About The Blistering Heatwave That Is Absolutely Frying The Northwest Right Now”.

So why are so many crazy things happening to the United States all at the same time?

But I do believe that our nation has entered a time of tremendous instability, and I believe that it is going to get a whole lot worse.

The stable conditions of the last several decades are disappearing, and I believe that we have now entered an era when global events are going to get really wild.

Unfortunately, most Americans are still anticipating that things will get back to the way they were in the “old days”, but at this point the “old days” are gone for good.

Forecasts have inland areas such as Spokane, Washington and Boise, Idaho reaching triple-digit temperatures for the rest of the week. The National Weather Service’s excessive heat warning is in effect until 11 p.m. PT on Thursday

Those areas are high desert..they are used to hot summers!

Throw a Gay Pride Parade to appease the gods.

Plague .#6. Boys changing into girls overnight. One of those won Miss Nevada. Scary.

If that 4.3 on the Hayward Fault recently is a precursor of things to come soon, COVID-19 will seem like child’s play.

#3 birds dropping dead. It seems to affect sparrows (from Europe) as well as native songbirds. Therefore it is not species limited. If this is true it could wipe out US poultry production. Can’t rule out bioterrorism. Hopefully it isn’t.

Rush said it best: History for someone is after they are born (not verbatim).

Plague #7: The US military turned into marching woke zombies...

Interesting thought. And we can collect all the articles which make ridiculous assertions about Planet Earth. Is that what you had in mind? :D 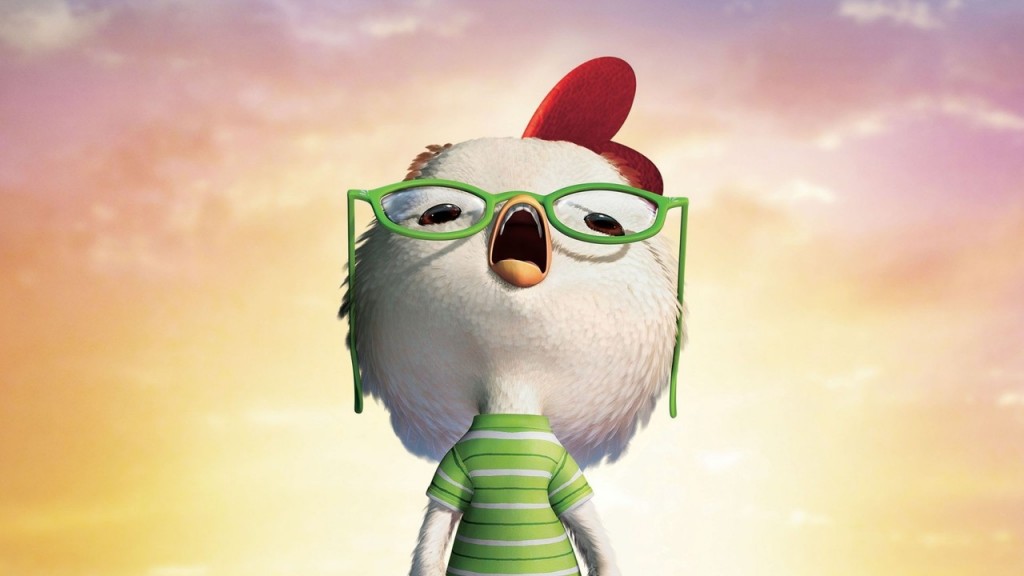 The worst of the plague is democrat funded radicalism.

Part of the problem is we know from the internet and the 24 hour radio and TV news what is happening everywhere in our country. That was not the case years ago.-Tom

Our media cherry picks the thousands of stories to advance their agenda.

A chicken with teeth.
It is the end