In response to Alaska Republican Senator Lisa Murkowski voting *not* to advance the supreme court nomination of Judge Brett Kavanaugh, Sarah Palin sends the following tweet: Hey @Lisa Murkowski – I can see 2022 from my house.

Do it, Sarah. Long term CTH readers will well remember how Tea Party candidate Joe Miller was backed by Sarah Palin when he stunningly defeated Lisa Murkowski during the republican primary in 2010. However, Murkowski would not accept the primary defeat and the entitlement-minded incumbent ran as a write-in candidate, and enlisted the assistance of democrats in Alaska to retain her seat in the general election.

The Tea Party was furious at the level of elitist refusal to accept the primary defeat in 2010, and Senator Murkowski has been a thorn in the side of conservatives ever since.

In a further slap to the face for the base of the movement, when Murkowski returned to the Senate as a successful write-in candidate, the 2011 professional republican apparatus, the Decepticons, never held her accountable for her insufferable self-interest. Instead the GOPe, through then minority leader Mitch McConnell, allowed Murkowski to return to the same committee positions she held before rebuking the will of the republican electorate.

Murkowski’s vote today to block advancing nomination of Judge Brett Kavanaugh is yet another exhibition of her ideological self-interest. 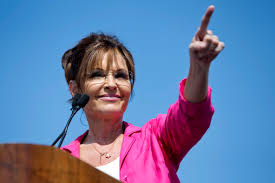 The Senate would never be the same, NOT just one of one hundred!

That flare wasn’t just across LM’s nose...it was up it!

By all means, Palin will be a much better senator than murkowski! Anyone supporting the Nazi style big lie smear job against the court nominee is either corrupt and bought off or a bigot herself. Either way, lacks integrity and discernment needed for the position — Alaskans deserve much better !

Today is the seventh anniversary of the day Sarah Palin pulled out of the 2012 Presidential race.

Oh, and a few months ago on radio, Palin said that one of the big people running in that race called Todd Palin and basically threatened Sarah out of running.

Was it Mitt Romney who called the Palins at that time and basically told her not to run?

Not sure how that squares with this 2 weeks ago:

The US Senate could use some shaking up with all those #NeverTrumpers in there.

I thought at the time that was a veiled threat toward any possible "McCain Two" notions? Why would you mention Arizona otherwise? The Kyl tenure is subject to change and will ultimately be put to a vote.

The McStain family deserve some serious payback for their public insult, excluding her from their spectacular burial bruhaha.

Does every post need to have the word “Boom” or “Breaking” in the headline? 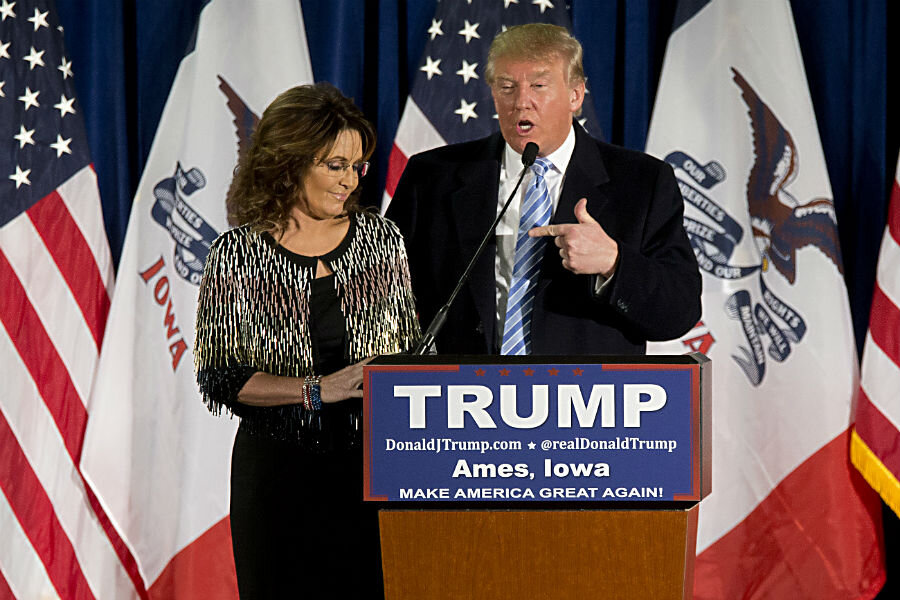 It would be great, hope it happens and she wins. She needs to do something, 2008 was 10 years ago.

If she’s serious about that, she’d probably do well to get Trump to give her some sort of position in the meantime, so she can re-establish the serious governing image she once had.

She will flip if the Democrats need her.

She is not going to run - but is reminding the turncoat that the election is coming.

Remember the turncoat was not elected as a Republican. She lost the R Primary and AK has no sore loser law.

A lot of people are taking this as Sarah running to replace Murkowski but I don’t think that’s what it was. I think she was just letting Murkowski know that this Nay vote might have an affect on her 2022 run.

I thought she was moving out of Alaska.

That would be sweet. How could she lose?

Palin is not universally loved in Alaska. That is how she would loose....

Alaska: The odds are good that the goods are odd.

Alaska is full of strange people that moved there to “get away” from everything.