The federal government’s former ethics czar says he is “stocking up” on “gear” in order to “take the streets” in the event that President Trump removes Robert Mueller as special counsel.

“I’m concerned the assault on the rule of law is coming over the holidays when we’re distracted. It‘ll be a defining moment for the Republic,” Walter Shaub wrote on Twitter on Friday.

Shaub, an Obama appointee who quit his position earlier

I can’t decide who is the bigger idiot - them, or you people who keep up this stupid anti-Sessions crap.

Are you incapable of understanding what has been going on the past few days?

So these idiots promise illegal acts (root bg) to protest in support of other illegal acts (over reach and sedition in Mueller’s camp)? Sounds about right for that crowd.

So let’s take stock here. Democrats are, and have been, saying that unless they rule everything is illegitimate and they call for riots and mayhem. During 8 years of Obama running roughshod on the rule of law did anyone call to riot or take to the streets? Like when they illegitimately rammed through Obamacare.

23 posted on 12/16/2017 2:32:13 PM PST by Obadiah
[ Post Reply | Private Reply | To 1 | View Replies]
To: bigbob
I can’t decide who is the bigger idiot - them, or you people who keep up this stupid anti-Sessions crap. Are you incapable of understanding what has been going on the past few days?

Let me guess, you're one of those Dreamers who believe Trump, Mueller and Sessions are working together?

Trump won’t have to lift a finger. Mueller’s becoming marginalized by the day. he’s shot his wad.....by mid-January it will become so obvious...... 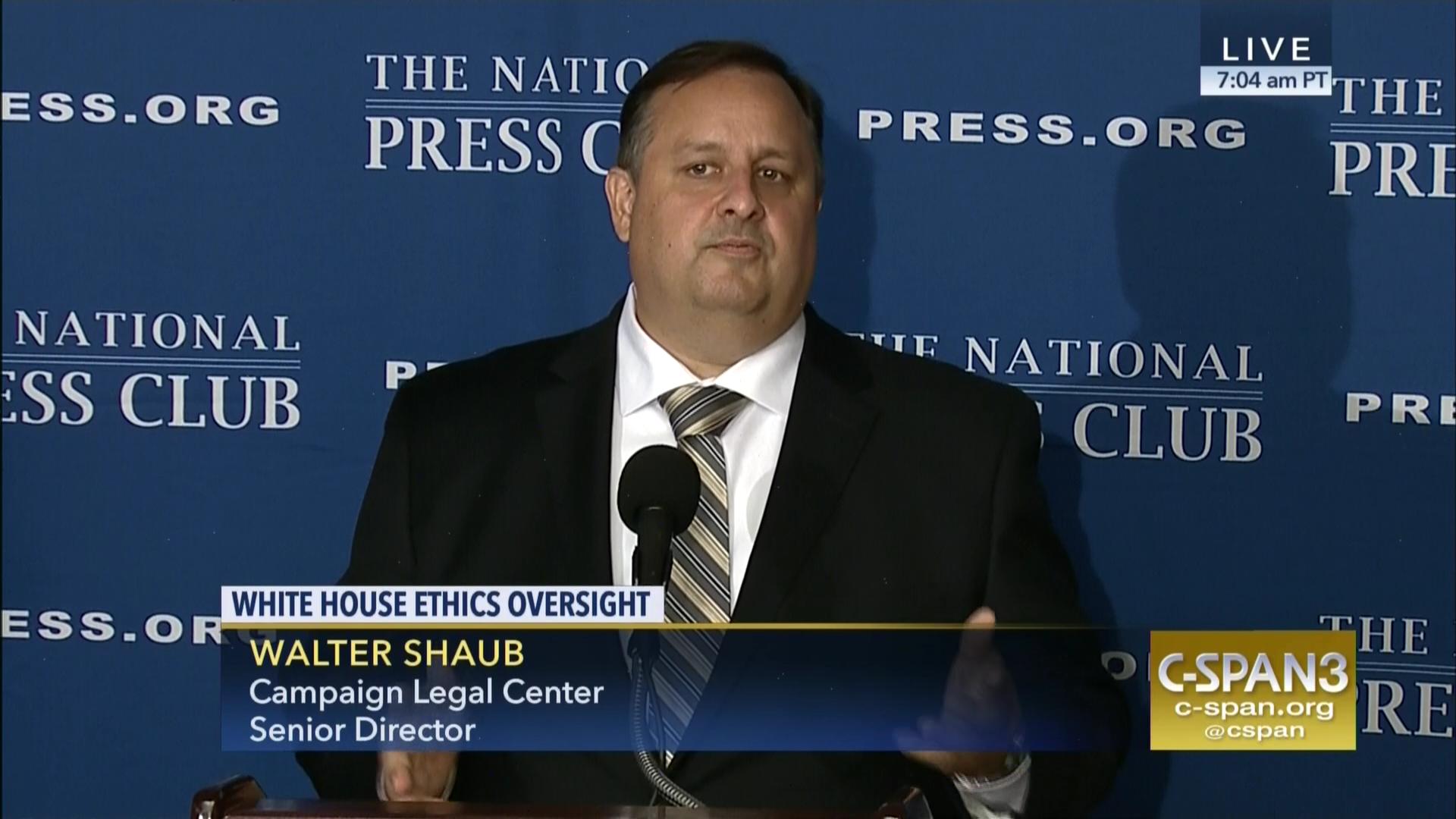 In this day and age, we don’t need an agency to administer services generally. Kill the GSA.

I was going to sell my guns b4 Christmas. How things have changed. Not now.

This nitwit seditionist wouldn’t know integrity and ethics if they bit him on his enormous a**. What a putz. Exile this seditionist loser.

They’re baiting Trump because they know Mueller has blown all credibility and has come up empty.

Anyone monitoring the transmission from Nellie Ohr KM4UDZ
(spouse of Bruce Ohr)? Is she putting out any coded message?

And I think he likes it. IMHO, he seems a lot like Barney Frank.

I’m stocking up too. Bring it.

Hope it does a better job than the last one.

Exactly. The Mueller investigation is slowly imploding and the real criminals are being exposed. Trump is in the clear on Russian collusion, but the plot to destroy his presidency is starting to firm up. Winning.

Obama is STALKING President Trump, following him around. LMAO

Remind me again, which side was rumor-mongering about FEMA camps and railway cars and general doom and gloom?