Well, this is a blockbuster:

A new poll from the Washington Post and ABC News shows 67 percent of people say they would support restricting entry to the United States from countries struggling with Ebola. Another 91 percent would like to see stricter screening procedures at U.S. airports in response to the disease’s spread.

I think the last time that many Americans agreed on anything was during WWII, and even then some had second thoughts later. So clearly, this poll is bogus. Allow me to restructure the poll in a way that will allow us to get a more useful, less racist answer:

We have retuned to the popular Chicago Rules for this poll: vote when you wish, as often as you wish

So if you don’t wish to be placed under surveillance your choice is simple:  racist or non-racist, yes or no. Choose wisely, weedhopper, or you may end up being surveilled anyway.

In other news today I see that we now have another Ebola victim in our country despite having been assured by Big Guy personally and his CDC spokesmouth that Ebola is very unlikely to ever hit our shores, and in the unlikely event that it does we are fully prepared to deal with it. Now we have not one, butt 2 homegrown victims - not even included in the 70 on the watch list because they had donned their hazmat suits and were following all of the CDC’s protocols. I think we may have just moved into that Iraq-era gray zone known as the “unknown unknowns.” Butt don’t worry; we’ve got our best minds working on it. 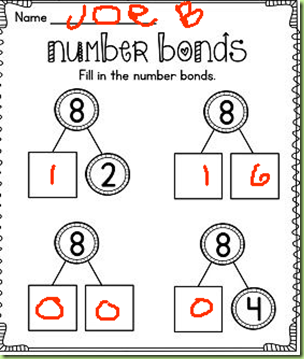 And speaking of Iraq, this just in to the New York Times : Weapons of Mass Destruction in Iraq have been found!  Despite having originally been reported in 2005 – 2011 the Pentagon kept this information secret for reasons we can only speculate on, butt might include the fact that the WMD weren’t handled according to protocol and caused some injuries. Over this same timeframe the Pentagon was apparently successful in thwarting all of the crack investigative reporters from the NYT and other storied media outlets who were trying to get to the bottom of the WMD issue. Of course it’s still all Bush’s fault:

What else is your government lying to you about, do you suppose? 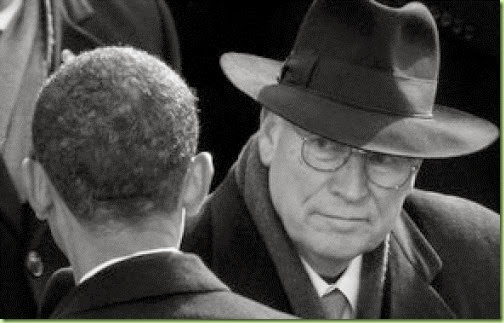 One of these men lied to us, choose one: and remember – your answers are being monitored for racism and evidence of white privilege.

Pastor Knew He Had AIDS When He Had Affairs, Church Says
http://www.freerepublic.com/focus/f-religion/3215265/posts

But we can expect ebola survivors from Africa to be more honorable?

Since male ebola survivors are carriers for up to 80 days ...

Do male ebola survivors get VISAs? Are they even instructed to use condoms at US airports? With the power to spread ‘random’ ebola outbreaks via unprotected affairs, would you trust this policy with our nation’s daughters or should they have 80 day quarantines before given their ‘VISAs’? [aka illegal immigration passes]

Any screening centers for ebola should be set up in the airport of the originating country. That way people on the plane or at the arrival airport will have less chance of getting infected.

The credibility of this government has absolutely collapsed.

“They” are lieing to us about everything.

My sentiments exactly...this, from the 'most transparent administration in history'...riiiiight...most corrupt, you mean!

I’ve recently seen a flyer that had a picture of a little kid and bold letters saying “help me live”. Of course it was an appeal for some charity.

I was standing with a co-worker, pointed out the sign and asked “so, are you going to help the kid live, or are you a heartless bastard?”

He laughed, and I pointed out that that was exactly the implication of the flyer. We agreed that stating it bluntly took the effect of the flyer down quite a few pegs.

You’re too kind. Let the ones healthy enough to leave stay and be trained to care for their countrymen. Why should they leave and expect others to go to their homelands and do what they left?

Ebola incubation in some people can be up to 42 days

WHO is therefore confident that detection of no new cases, with active surveillance in place, throughout this 42-day period means that an Ebola outbreak is indeed over

Now we are learning that the CDC did not train or explain the proper protocol for dealing with Ebola patients. I mean really a gown, a face mask, and one pair of gloves??? How ridiculous