Looks like Ron Paul may have had a stroke during a live feed. Please pray for him and his family. 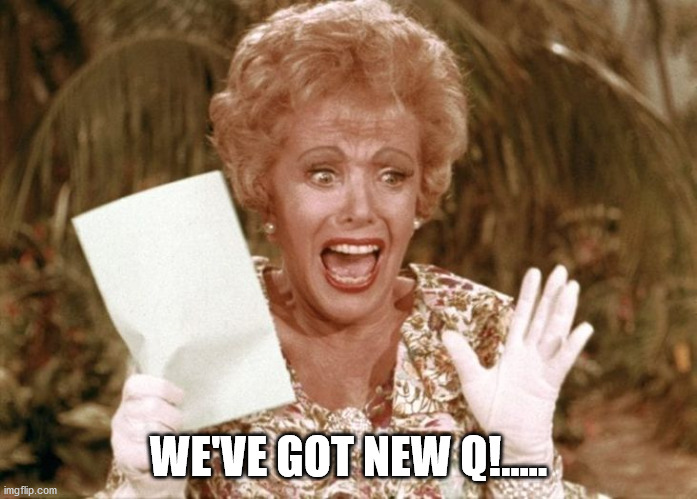 I don’t think it is wrong to call out police who trample on constitutional rights. That is certainly not the same as being anti police or defunding police.

I totally agree. I think it would be a good idea to have a plan that we can post on social media, send to family friends, etc. What should we do in case we are in proximity of this type of very bad police behavior? Besides the obvious non mask arrests, some of the directives given by police that are unconstitutional are demanding id when there is no crime committed. This one is really sad to me. I remember a time when all of us knew how unconstitutional this was. Nobody has to show papers to travel in the US. Now, if you don’t agree to this nonsense, you are a cop hater.

Another is filming in a public place. Since we can’t trust our MSM, this filming is vital to proving their lies.

Does anyone have suggestions?

I agree with you on the issue. I have taken a pocket Constitution booklet and added to my purse the last few months.

Thus far I have not had anyone address me about not wearing a mask. The only time I’ve used a mask was in April on a few visits to an aunt before she passed away in a nursing home. I don’t live in a leftist area. People tell me I am intimidating to approach. I don’t know if people locally just have sense enough not to bother mask wearers but too dang many are wearing the thing. Face bras.

And the mask is just the current visible symbol of our infringed Constitutional rights. I have a cousin who is a small town police officer. He began his LEO school with Constitutional knowledge from a Christian school but has told me there was no training on the Constitution & Bill of Rights in his degree. They learn about reading rights and such but it is never mentioned as related to the document that gives those rights.

I personally would love to see a required class of Constitution implemented in all school curricula. No diploma without the class.

I think it is clear that Trump’s dissing of Sessions was a ploy for reasons that will be made clear in the future.

The similar testing done on the B-1A used frozen turkeys as I recall. (That launcher was sure a fun project.)

Don't remember if they were thawed or not, but I'll never forget that Fickle Finger Award we got from the Smothers Brothers about it.

Let this be a lesson. This is what happens when you give up your guns.

DA - very well could be District Attorney. Look at how many are releasing, without bond, Antifa/BLM rioters, arsonists, and general thugs from the local jail, as if to rubber stamp their insurrectionist behavior. They are complicit with the crimes, they are the enemy within.

You knew it was coming... 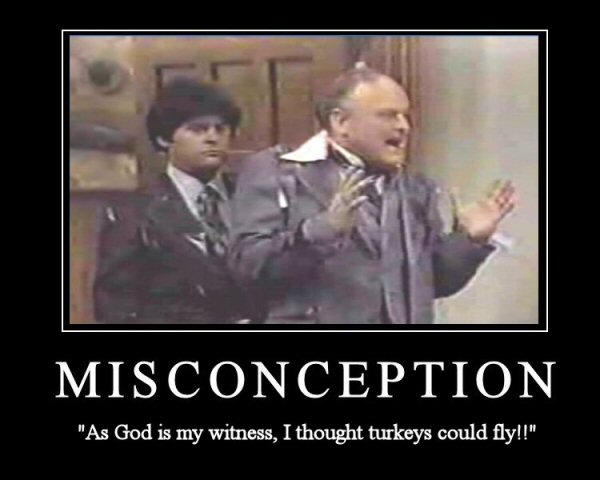 I can’t see more than a few people wearing masks in the whole crowd there. That dude got arrested because he’s a Christian talk show host.

(from the donald.win. can anyone verify?)

ADRENOCHROME HARVESTER BUSTED. This is getting censored INSTANTLY. Google, Yandex and Duck Duck have this topic TOTALLY censored. I found several references to this topic via BING on Wordpress, Facebook, Twitter, ALL of the major players, and every last one when clicked went to “account deleted” which left others that found this and posted it in forums hanging high and dry. I then successfully hunted down the original document that was posted to Mozfiles.com (careful, it’s huge and could have a virus) but it could also be huge simply because the scans are very detailed. To get it all more manageable, I captured some of the scans and posted them in a quality that is high enough to remain relevant.

This is the first time this info hit a major web site where it can’t be censored, ARCHIVE AND POST!!!

Here is what I know from what I have: There are secret detention centers set up inside various corporations where kids as young as 3 years old are tortured and harvested en masse for adrenochrome. They are called “detention centers” so they can masquarade as juvenile detention centers to the public eye, but you don’t detain 3 year olds in such centers, nor do you harvest adrenochrome in legit detention centers. As I always expected, it is unproductive to kill the kids just to harvest this stuff, instead they are obviously repeatedly tortured and then harvested, while being allowed to live. The average age is 9 - 10 years. Obviously, for satanic services they probably kill the kids for each harvest, but on an industrial scale that’s not practical.

These captures are taken from the original 44 megabyte PDF which I have saved but won’t post on this site (it can currently be downloaded at the link above) because it might have a virus at that size. A whistleblower posted this and it is obviously 100 percent legit.

Images 1-12 - the names, ages, and locations of the kids, as well as how long they have been harvested.....

Images 12 - 18 - A few of the retail outlets where the elite can buy this stuff, including the prices, per quality, in milligrams.

There are a LOT more retail locations than this. They will be posted if necessary.

The original report, from before I hit the holy grail is below. OK now, let’s go over this: (on the first 12 pages, posted above, In order, from left to right, the columns give first name, last name, birthday, age, blood type, how long they have been in custody (being harvested), the quality of the adrenochrome, what detention center they are in, the expected year they will be disposed of, if there was a suicide attempt, I don’t understand what the next two columns are actually referring to, (probably what country they are being held in and how much adrenochrome they produce each session) and the last column is inmate number. INMATE NUMBER. THAT’S RIGHT, THEY HAVE THREE YEAR OLD “INMATES”. page 21 above shows the location of the detention centers, how many kids they have there, and the average age of the kids at each location.

Oh, but this is fake, RIGHT? NOPE. There is damning emperical evidence here that proves this is legit. Look below page 12 at the top. You can see below the clear print that the scanner scanned through the page to the next page behind it. It’s not readable entirely, but if you enhance that section you can clearly see it is a totally separate sheet of paper that does not line up with page 12. This was not hoaxed with “fade”. Here is the enhancement of that section:

UPDATE: I also discovered, once I found the original PDF, that the pages that have the retail locations all have the page before them reflected faintly in reverse from when the scanner picked it up through the paper. That is complete confirmation no one hoaxed this, it’s a legit scan of the actual document. LOOK AT THE AGES ABOVE. As you can see, Wooten, Rashad V, has “been in custody” at the “detention center” since he was THREE YEARS AND THREE MONTHS OLD. HERE IS WHAT IS GOING ON, OBVIOUSLY: The state is stealing these kids via CPS, Hiding what they are doing by calling where they are going “youth detention facilities”, - after all, you can’t go to one if you’re three years old) and then, under the cover of “caring for kids” they are being used to produce adrenochrome until they are finally used up and disposed of. So THERE IT IS. FINAL NOTE: It’s a free market and there is competition. There have to be more organizations doing this, the total output of this particular organization could only jack up between 500-800 “good people” most likely. I am also wondering how on earth this got posted. Cracks forming??? They probably believed their censorship engines had this covered (and they did) until today. Looks like the server is picking up steam . . . .