On Friday’s broadcast of the Fox News Channel’s “Jesse Watters Primetime,” House Minority Leader Rep. Kevin McCarthy (R-CA) reacted to disclosures on Twitter’s suppression of the Hunter Biden laptop story by saying he thinks the disclosures are just the tip of the iceberg, he wonders what internal machinations at Facebook and Google have been hidden, and the disclosures show “why the White House is going after Elon. They do not want him to tell the truth and they do not want to have free speech.”

Talk is cheap, Kevi. Too bad you can’t be Home Alone if Lover Boy Luntz is there. 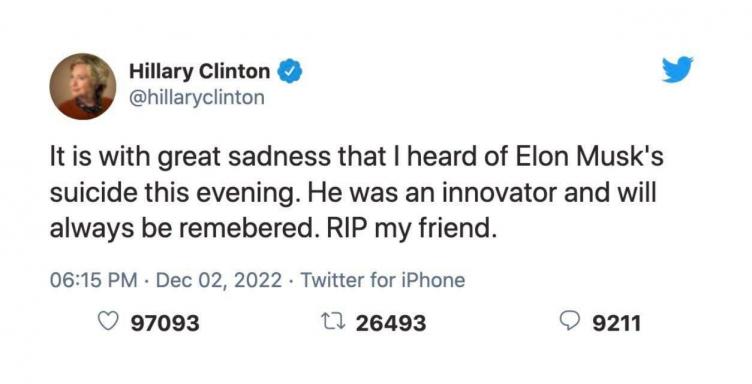 Hey McCarthy, you aren’t fit to lead. We are in the grip of treason brought to us by traitors, who dabble in pedophilia and if you can’t discuss our nation’s problems like a man, resign immediately. 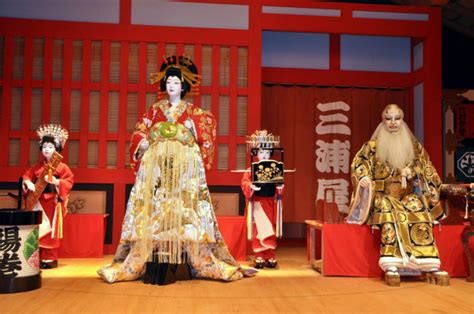 Here is a preview of the coming Republican led hearings on the matter.

Anybody else hear that Fred Upton of all people might be throwing his hat in the ring to challenge Mccarthy?

Heard it this morning on oann

Who was that? This all happened under the Trump administration.

Not to mention, they conspired to violate the civil rights of millions of citizens.

Had the situation been reversed and the Democrats had their information suppressed, Pelosi, Schumer, Biden, Harris, et al, would have been demanding those involved be prosecuted and imprisoned.

And the best that the Republican Speaker of the House Elect can do, is point out that Biden and other Democrats don’t want free speech.

This is one of the reasons McCarthy should NOT be the Speaker of the HoR . . .

Google was exposed a long time ago by Zach Vorhies.

What has been done about it? ZIP.

Isn’t he a Never Trumper?

My imperfect kabuki memory tells me that this is a scene from 助六 Sukeroku, about which more here.

Whitebeard-san is an old samurai named Ikyu, who possesses a famous sword stolen from Sukeroku's father when the child was just a baby. To out Ikyu, Sukeroku shows up right after this picture, and taunts him to the point that Ikyu pulls out his sword to attack, thereby showing that it is indeed the stolen sword. (In the picture, the lady on his left is Agemaki his courtesan, which makes it a sworded affair, but I digress.)

In a sense, this is an 18th century Japanese version of Trump mean-tweeting the Deep State into outing itself, as he has done; Elon Musk is just the next step in that process.

Wonders, not has been wondering.

Slow to the show.

“Who was that? This all happened under the Trump administration.”

We don’t have the spoils system or patronage system anymore, instead we have permanent democrat bureaucracies that never change regardless of political appointments.(Those federal employees have employment protection BTW)

That won’t change, no matter who the Republican President is.

Even the greatest politician in US history: named Ron DeSantis will still have the same problems that beset Nixon, Ford, Reagan, Bush, Bush jr, & Trump.