The U.S. Air Force has released its first plan to reduce its carbon footprint and adapt to climate change
NBC News / Comcast ^ | October 5, 2022 | By Lucas Thompson

U.S. Air Force and Space Force officials released a climate action plan Wednesday that includes a goal of operating bases at net-zero emissions by 2046, an ambitious effort to rein in the sizable carbon footprint of the U.S. military’s air wing.

The plan released Wednesday is the first of its kind in Air Force history and joins a growing list of acknowledgments from U.S. armed forces that they will have to make changes as climate change intensifies.

The plan also aims to include, within the next two years, climate considerations into the way it educates and trains Air Force and Space Force personnel.

“I want them to get to a place where, as they make decisions, even at the tactical level down at the base, they make those decisions based upon what risks and effects climate change can have on the ability of them doing their job every day,” Oshiba said.

The most ambitious goal in the plan is to shift the department away from its reliance on fossil fuels as both aviation fuel and as an energy source, something crucial for meeting the lofty net-zero emission goals.

“While the department cannot singularly reverse the causes of climate change, we can reduce our energy footprint and increase demand for zero-carbon-based energy sources,” the Air Force plan reads. “We must both reduce our energy con

No more training pilots: “Aw, you’ll be all right; just twist a knob or push a button if things start going haywire.” 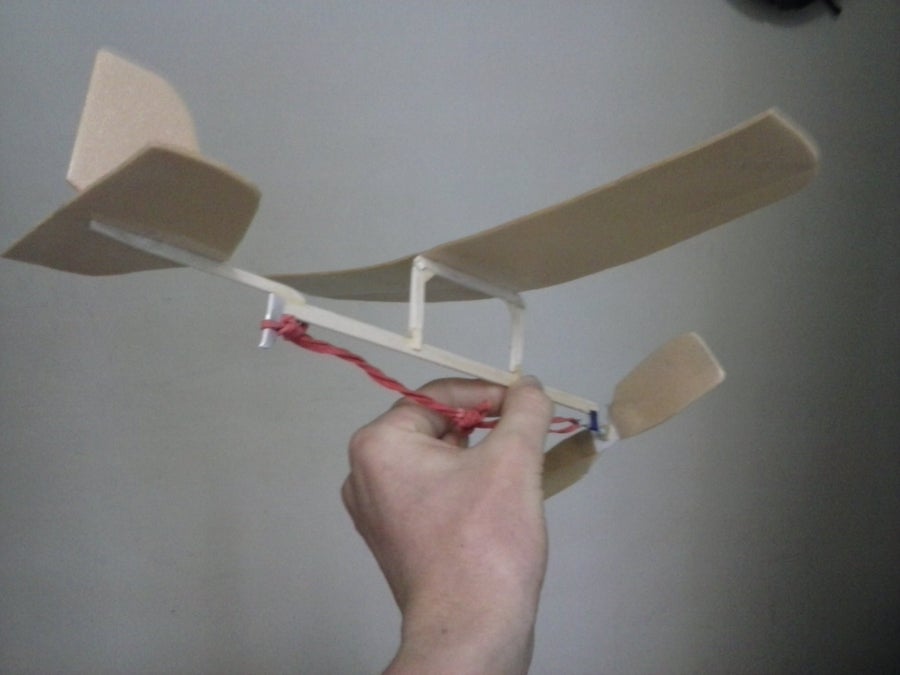 This is a cruel plot to kill Chinese and Russian leaders by tricking them into laughing to death.

$800 billion a year can get you some really cool, advanced gear

But what it REALLY gets you as a massive, bloated, political and woke bureaucracy, and everything that comes with it.

When my Dad retired from the Air Farce in 1989, he said, “The Air Force is now led by a bunch of PhD’s in uniform, and has forgotten that its mission is to FLY, and to FIGHT.”

It’s only gotten worse since then.

“I want them to get to a place where, as they make decisions, even at the tactical level down at the base, they make those decisions based upon what risks and effects climate change can have on the ability of them doing their job every day,” Oshiba said.

Can you imagine, if General Eisenhower had been told, to assess the impact of climate change, in planning the Normandy invasion?

I left the Army (artillery) and never looked back. 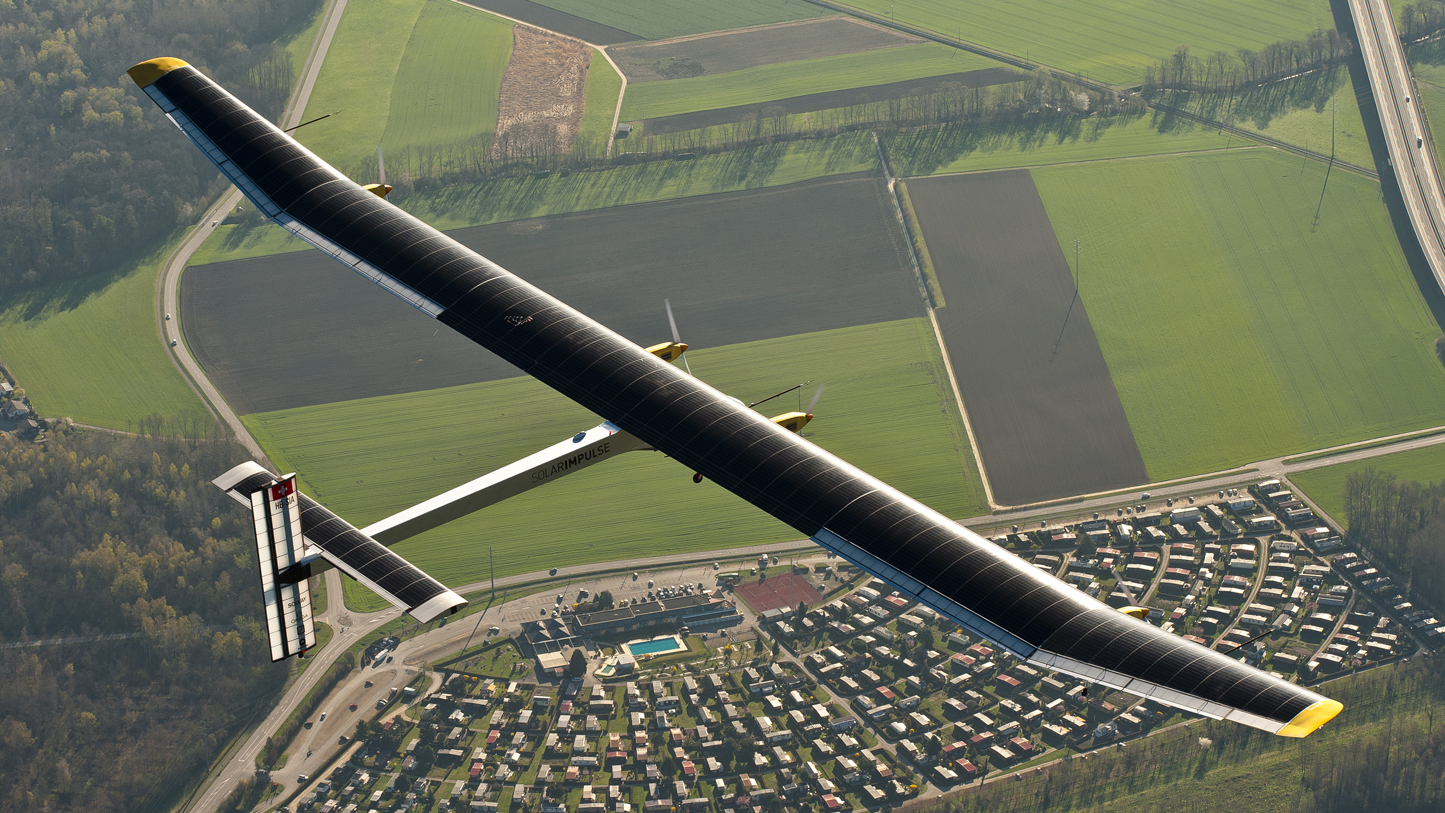 Climate change is a fraud just like the Pandemic. 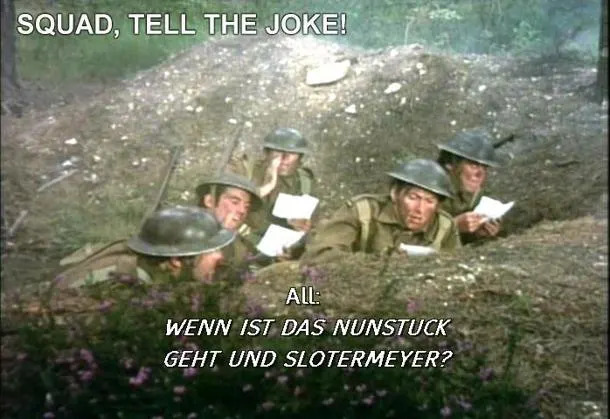 Jesus. We are sitting ducks.

I think it was in the book “The Hunt for Red October”, they had a character who was a “Political officer” who could overrule any order. We now have them in OUR armless forces.

Yup. Or how about that Manhattan Project — “Hey, this atomic bomb sounds swell, but it’s not going to, say, poison the atmosphere, is it? Oh, it is?? Well, I guess we will just have to invade the home islands the old-fashioned way. Probably lose a million American soldiers and at least 3 times as many Japanese, but it’s worth it to protect the Earth.”

Remember how liberals always hated the military? Well, now they’re destroying it, because they’ve always hated it. Just like this country.

He might have had that person thrown in the brig. At minimum, that person would never have been in Ike’s presence again.

And Ike warned us about this in his farewell speech. Read the passage right after the part warning of the military industrial complex.