President Biden’s approval rating has hit a year-high in the third poll this week, driven largely by an increase in support from female voters.

“Biden’s increase in approval appears to be driven by women voters. Since July, women voters’ approval of the President has jumped 10 points, from 39% to 49%,” Executive Director of Emerson College Polling Spencer Kimball said.

Proving women are the weaker sex in more ways than one. 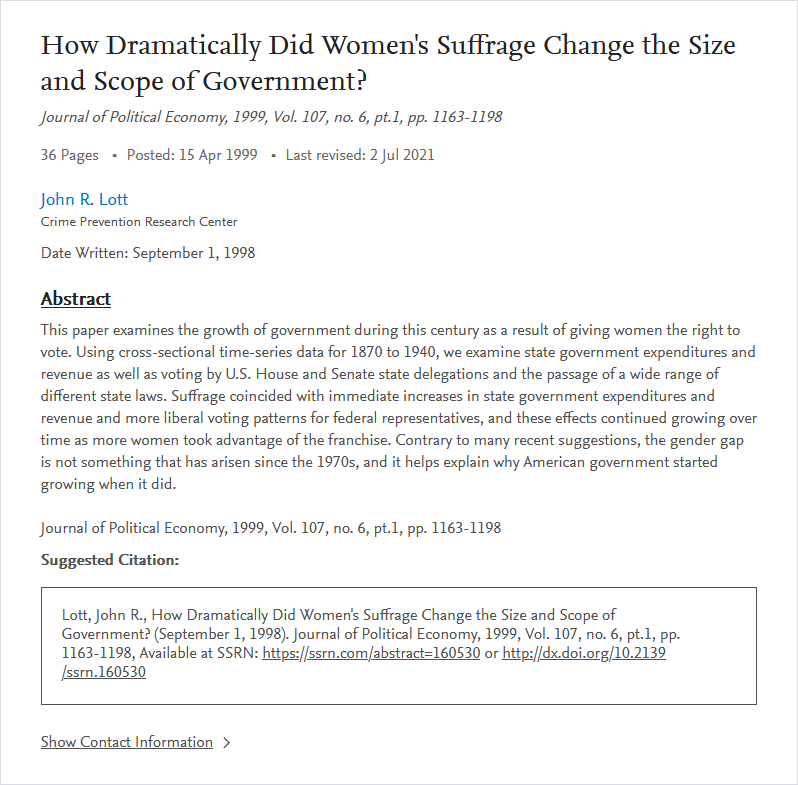 Scientist have isolated the crazy in the dem party.homos,trans and women.

Run and hide, the sky is falling. Chickens are coming home to roost, change is in the air. Good.

Had a slightly heated discussion with my daughter last night. She doesn’t care that the economy sucks under Biden...she just hates Trump because he hates women. This is what she and her friends think.

Does this explain why battered women keep coming back for more?

11 posted on 09/23/2022 11:37:19 AM PDT by rockabyebaby (THE BEST IS YET TO COME - (PRESIDENT DONALD J. TRUMP))
[ Post Reply | Private Reply | To 1 | View Replies]
To: ChicagoConservative27
"His approval rating in the Emerson poll has been increasing steadily since April, when it sat at 41 percent, but remains underwater in a difficult political climate."

Wait til mid-October when these gals'see the bill for filling the family oil tank with $5.00/gal heating oil.

Old Joe Biden will be on top of the female hate list.

Ain’t no engine gonna run right what loses a quart of oil every month…
Kevlar, helmet, bunker. All set…

The one-two punch of Women’s suffrage followed by the invention of the television set has destroyed us.

.
I don’t know who is supporting Biden, but they are dumb people.

Biden’s plans are unsustainable. They are designed to crash things, and abandon Capitalism.

Damn kids with their rock and roll!

Her husband loves Trump - he’s from Turkey and he saw the mess created nearby by Hillary and Obama. He said over and over “Trump keeps his promises”. We’re all suffering due to the crazy people in charge now but daughter won’t change her mind. Makes ZERO sense.

Goes to show facts no longer matter in this increasingly emotion driven society.

FJb’s real approval rating is around 12%

“This weird political theater is happening all because they know the real Biden approval numbers that the public does not get to see. The AP just came out with a new poll that says Biden’s numbers are on the rise. I say this is a continuing Biden-psyop that is total bull crap. They are trying to give Biden some coattails for the upcoming midterm election, and I think the lying legacy media (LLM) are lying to do it. It ain’t going to work. Senate Majority leader Chuck Schumer is already throwing in the towel on the House and says Nancy is not going to retain the majority. Maybe this is why Pelosi wants an ambassador job from the Biden handlers. The real approval number is 12% for sleepy Joe. Again, the public never sees this number, but everybody in the know knows it.”