Russia upped the ante Monday in its dangerous standoff with Ukraine, openly warning of military action if President Biden and America’s NATO allies ignore a list of demands Moscow announced late last week — a far-reaching list that some key U.S. lawmakers have dubbed a “pretext to war.”

Russian Deputy Foreign Minister Sergei Ryabkov said his country is fully prepared to respond through “military-technical means” if Western powers fail to address those demands. He said NATO must not expand to include Ukraine or Georgia and the U.S. must not base additional military assets in former Soviet republics in Central Asia. Most of Moscow’s proposed security guarantees seemingly have little chance of becoming a reality. Still, some foreign policy specialists warn that Russian President Vladimir Putin could use their rejection to justify a major land invasion of Ukraine.

Russia’s proposal and the direct threat of military action put renewed pressure on the White House to defuse a crisis that seems to be nearing the boiling point.

U.S. officials have said Mr. Putin’s list of demands is unrealistic but could be the starting point for easing tensions in Ukraine and letting diplomacy take the place of saber-rattling. At the same time, the U.S. and the European Union say they are preparing unprecedented sanctions on Moscow if the Kremlin moves militarily against Kyiv.

How much of what Russia has sought is bluster and how much is non-negotiable are the big questions. Some of Mr. Putin’s key advisers are doing little to ease the tensions.

“I said that we would find forms to respond, including by military and military-technical means,” Mr. Ryabkov said, according to Russia’s state-run Tass news agency. “I reaffirm this. We will have to balance the activities that are of concern to us because they increase the risks with our countermeasures.” 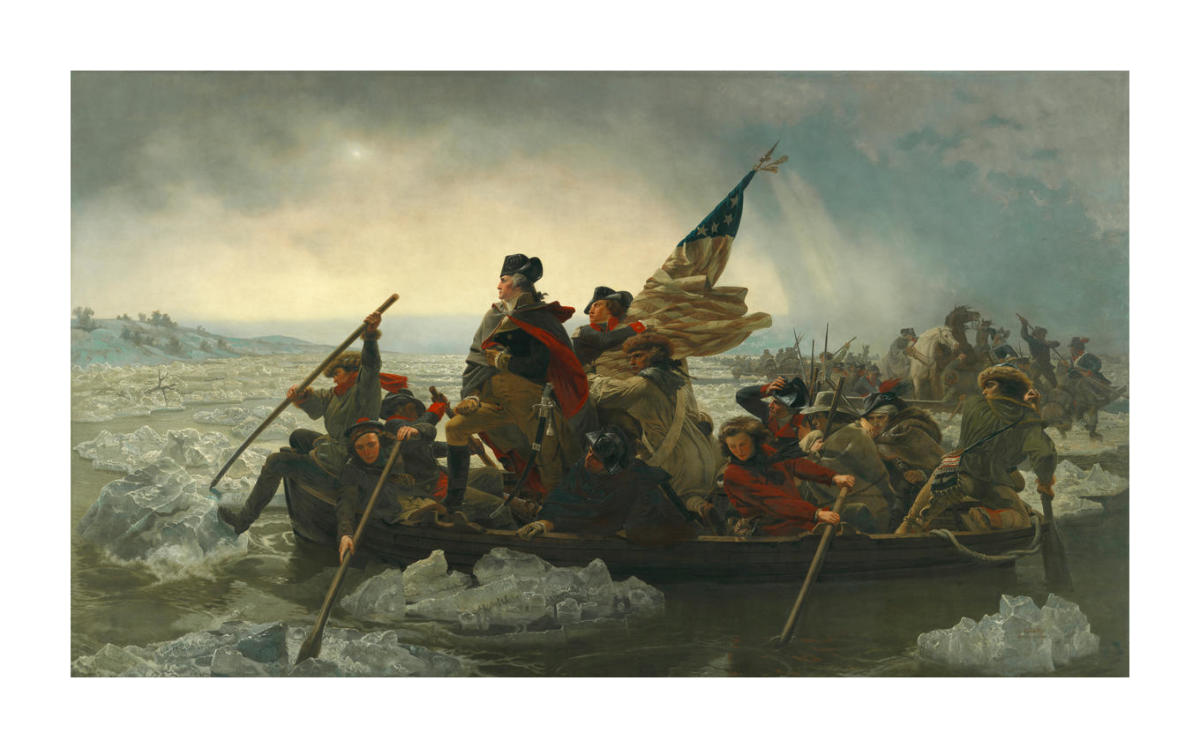 It's been done before. But better.

Their Christmas is January 7!

Well, yes if you live in Ukraine. We are on the other side of the planet and have no business in Ukraine, unlike Hunter and the “big guy”.

I thought you was BSn us. I checked and I will be danged. The celebration starts the end of this month and goes until the 10th of Jan. The Christmas day is Jan 7th.

Learn something new every day.

It’s all a game, we don’t want the Euros to become dependent on nordstream2 so we play this.

As an Orthodox Christian I need to live by two calendars...Julian and Gregorian.

Fortunately in most of North America the Gregorian will suffice but in relating to some Slavonic/Russo Orhtodox communities one needs to be aware that they are thirteen days “behind”.

Putin is a bad man, corrupt and astute. Putin is a patriot of his nation.

Biden is a bad man, corrupt and an addled fool. Biden is not a patriot of his nation now nor in the past.

The only reason we care about Nordstream is because it’s direct Russia to Germany. If it bypasses Ukraine sticky fingers DC swampers can’t get their greedy corrupt hands on it.

Forgive me, but our Nativity is still December 25th. We just didn’t submit to the papal authority when they changed the world’s calendar in the 1500s.

Most of the people who live in a Ukraine are Russian. Here’s an idea for the crisis there:

Agree to keep Ukraine and Georgia out of NATO.

Alternatively offer Russia full membership in both the EU and NATO.

Declare an end to all European armed conflict, relying completely on rule of law and diplomacy within Europe.

Heh…the Democrats and the American deep state bureaucracy would freak out worse than China.

Russia. Always all my life, Russia.

The Orthodox Diaspora has had many difficult consequences.

But we still celebrate Pascha, the “Feast of feasts, Holy Day of holy days, Queen of Sabbaths and supreme” TOGETHER...irrespective of the West!!!

It is not sane to ignore these demands.

Ukraine will remain a vassal state.