The solution to what’s known as the 340 Cipher, one of the most vexing mysteries of the Zodiac Killer’s murderous saga, has been found by a code-breaking team from the United States, Australia and Belgium.

The cipher, sent in a letter to The Chronicle in November 1969, has been puzzling authorities and amateur sleuths since it arrived 51 years ago. Investigators hoped the Zodiac, who killed five people in the Bay Area in 1968 and 1969, would reveal his name in one of his many ciphers, but there is no such name in the 340.

According to code-breaking expert David Oranchak, the cipher’s text includes: “I hope you are having lots of fun in trying to catch me. ... I am not afraid of the gas chamber because it will send me to paradice (sic) all the sooner because I now have enough slaves to work for me.”

Oranchak, a 46-year-old web designer who lives in Virginia, has been working on the Zodiac’s codes since 2006.

“This is exciting,” Oranchak said in an interview Friday. “We’ve been sitting on the solution since last Saturday. When I first started looking at the Zodiac ciphers all those years ago, I thought, ‘Oh, I can just write a computer program and solve it,’ but it’s been kicking my a— all this time. Until now.”

Cameron Polan, spokeswoman for the FBI’s San Francisco office, confirmed Oranchak’s claim Friday. In a statement emailed to The Chronicle, she said:

“The FBI is aware that a cipher attributed to the Zodiac Killer was recently solved by private citizens. The Zodiac Killer case remains an ongoing investigation for the FBI San Francisco division and our local law enforcement partners.

“The Zodiac Killer terrorized multiple communities across Northern California, and even though decades have gone by, we continue to seek justice for the victims of these brutal crimes,” she continued. “Due to the ongoing nature of the investigation, and out of respect for the victims and their families, we will not be providing further comment at this time.”

This is the second time a Zodiac cipher has been cracked. The first, one long cipher sent in pieces to The Chronicle, San Francisco Examiner and Vallejo Times-Herald newspapers in 1969, was solved by a Salinas schoolteacher and his wife.

Known as the 408 cipher, it said little beyond: “I like killing because it is so much fun.”

To crack the 340 cipher — so named because it contains 340 characters — Oranchak teamed up with two fellow, amateur code crackers and ran the bewildering set of symbols through special software programs. His teammates were Sam Blake, a mathematician in Australia, and Jarl Van Eykcke, a warehouse operator in Belgium.

“I could not have done this without them,” Oranchak said. “All of us in the crypto community on the Zodiac figured the cipher had another step beyond just figuring out what letters belonged to the symbols, and that’s just what we found here.”

Oranchak’s findings started leaking out on some of the many Zodiac amateur sleuth forums, such as zodiackillersite.com, over the past couple of days, causing much excitement in that widespread world of true-crime buffs.

In most ciphers, like the 408, the solution consist mainly of figuring out which letters are represented by certain symbols. In the 340 cipher, it turned out the alignment of the words runs diagonally down the page, and they occasionally they get shifted over a column.

It’s a complicated bit of code creation, Oranchak said, but a basic scheme for it can be found in at least one U.S Army code manual from the 1950s.

As the team began breaking down the methods in the cipher, they unpeeled a couple of phrases that let them know they were on the right track. There were references to “gas chamber” and “the TV show,” which seemed to refer to Jim Dunbar’s “AM San Francisco” show on KGO-TV that aired in October 1969. On that show, Dunbar and attorney Melvin Belli took a call from a person claiming to be the Zodiac, and he said, “I don’t want to go to the gas chamber.”

In the solved cipher, the Zodiac writes: “That wasnt (sic) me on the TV show.”

Kevin Fagan talks Zodiac on radio Chronicle reporter Kevin Fagan will talk about the Zodiac at 1:06 p.m. with Pat Thurston on KGO radio (810 AM) and at 2:20 p.m. with Jeff Bell and Patty Rising on KCBS radio (740 AM).

Text of the 340 Cipher The solution to the 340 cipher, according to Oranchak’s team:

Cipher video To see a video about cracking the code, go to: //bit.ly/2W8muCC

“We knew we had something because of the Dunbar show,” Oranchak said. “One of the interesting things about this is that it forces the minimum date of the cipher’s construction — maybe he had one and adjusted it, but it couldn’t have been in that form prior to Oct. 22, when the Dunbar show aired ... when The Chronicle got the 340 letter.” The Chronicle published a story on the letter and the cipher on Nov. 12.

Amazing. I sure wonder who he is/was

In before the “Drink Your Ovaltine.”

He creates a cipher that takes 50 years to crack, but misspells a basic word. 🤔

He misspelled a lot of words, deliberately. By the way, when you misspell a word in a code, you make it harder to decipher.

It sounds like he could be ruled out as being Dr Hodel the black dahlia killer, but maybe not.

sounds like a muslim... and paradice, he’s a gambling addict... quadraplegic... should be easy to find in california.

He likely didn’t quit killing. He more likely tried to kill the wrong person and is pushing up daisies somewhere.

Never caught any traitors during the Vietnam War, never found who's funding a coordinating Antifa.

Wasted a ton of money trying to frame our president -

I just assumed OJ deciphered it while looking for the real killer.

He misspelled a lot of words, deliberately. By the way, when you misspell a word in a code, you make it harder to decipher.

Yup. If someone deliberately misspells words, if makes the encryption more opaque as you can’t use standard word frequency checks to try and identify common words in the cypher.

Isn’t this the one where Zodiac was supposed to name himself? Or am I confusing it with something else?

Paradise, California, was once known as “Paradice”. (Source, GNIS, USGS)

Do not think it is a misspelling. I think he left a clue on purpose.

In all passphrases I use, there are intentional misspellings of really oddball and nonsense words.

Yes, it was his MO. I have read many books, stories and articles on this elusive serial killer. 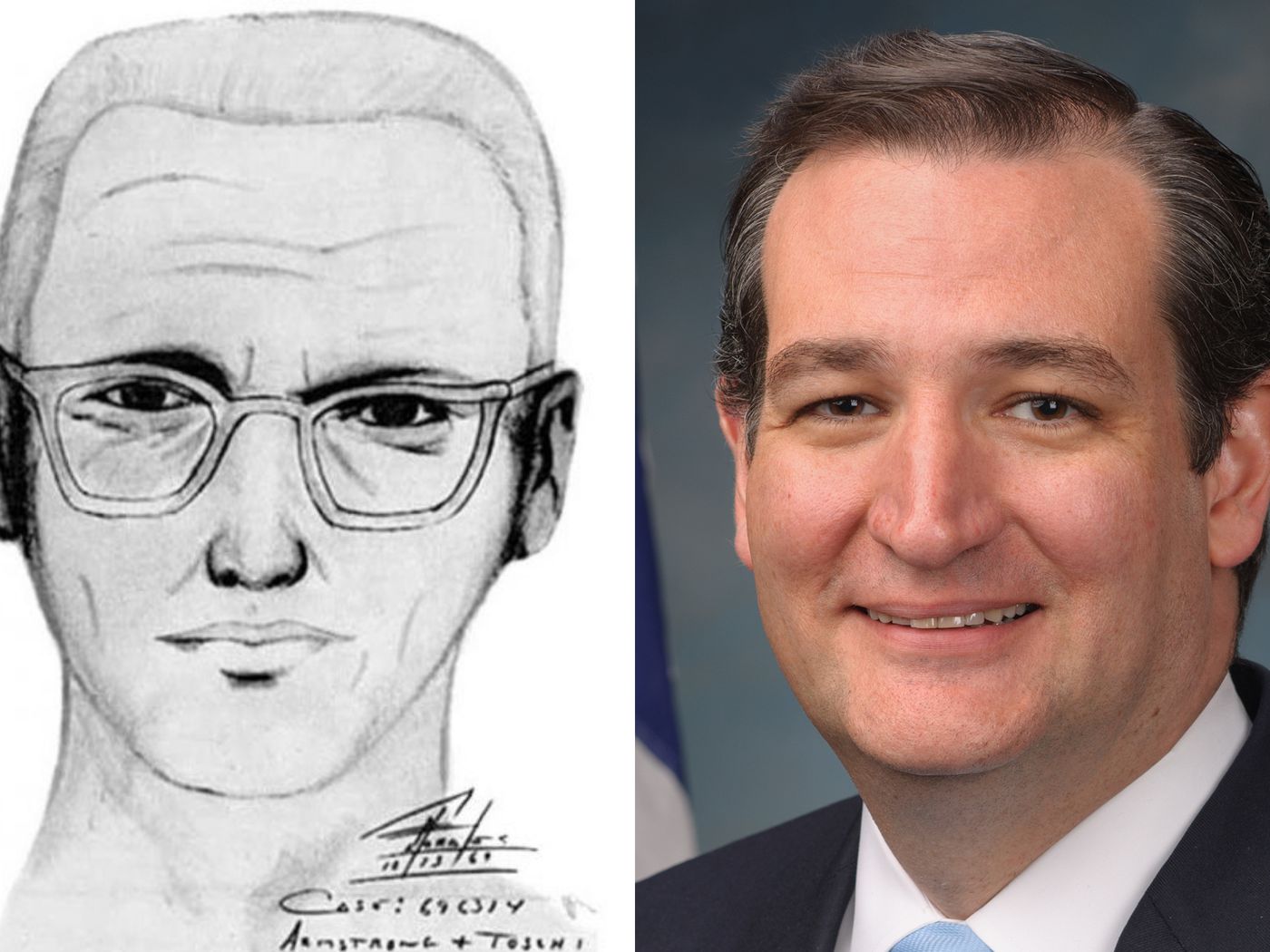 “It’s a complicated bit of code creation, Oranchak said, but a basic scheme for it can be found in at least one U.S Army code manual from the 1950s.”

Zodiac killer must-have served/drafted into the Military as a radio operator in the 1950s. Could have seen action in the Korean War.

He likely didn’t quit killing. He more likely tried to kill the wrong person and is pushing up daisies somewhere.