When Michigan and Pennsylvania certified their election results this week, they proved that our democratic processes are resilient, capable of withstanding the onslaught of lawsuits and other measures by President Trump and his legal team to toss out votes.

But voting rights advocates and activists still worry that even if the president's efforts to undermine the vote in predominantly Black communities didn't succeed, they could still have a negative long-term impact.

The Trump team's questioning of the legitimacy of the votes in cities like Detroit, Philadelphia, Milwaukee and Atlanta without presenting any evidence in court of large-scale illegal voting "really is a dangerous and racialized narrative about voter fraud," says Monique Lin-Luse, an attorney for the NAACP Legal Defense Fund, which filed a lawsuit against the Trump campaign on behalf of Black voters in Michigan.

The message those efforts send is that "the will of those voters are not to be seen as legitimate; their political will as expressed at the ballot box doesn't have the same weight," said Lin-Luse. "It's antithetical to a functioning democracy where every vote is supposed to count."

The suit filed by the LDF last week argues that the efforts made by the Trump legal team to pressure local officials not to certify the election results violated provisions in the Voting Rights Act of 1965, which outlaws voter intimidation, threats, and coercion. 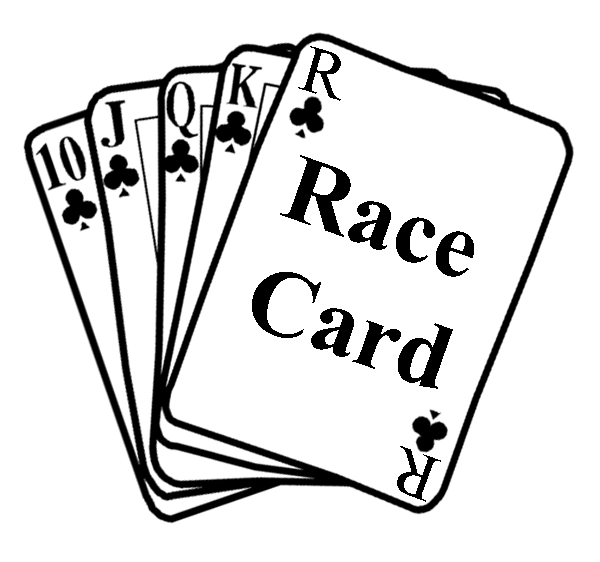 OK, what about the black people who voted for Trump and John James (in Michigan)?

Please, don’t even entertain this dopey headline with a rebuttal.

African Americans who supported Trump in the cities were disenfranchised.

Black Lives no longer matter........ BLM is a racist organization that is an American Enemy

No, the target now, if the Zombie wins, is ANYONE, regardless of race, who backed President Trump. We will finally be equal in the media’s eyes.

And we won’t let them get away with this again

A fair question, and for some perspective, I have asked a prominent Democrat to respond.

"The uppity house slaves that voted for Donald Trump will pay for their votes once these fugitive slaves are recaptured. We will apply the whip freely and reduce them to field slaves. Oh, and they get to use the short handled hoes, those miserable swines."

There are also black voters who are concerned that the Biden campaign’s effort to steal this election targeted predominantly black precincts.

Blacks in urban areas who voted for Trump (and there were many of them) had their votes stolen at unprecedented levels. 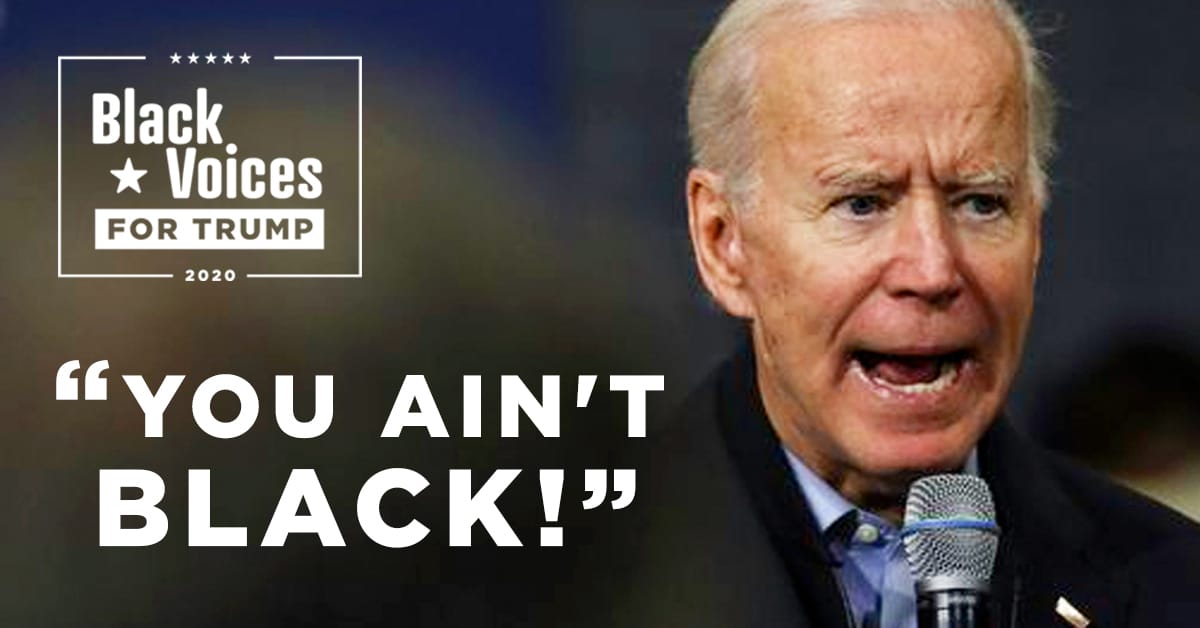 The lawsuit, filed Friday in a Washington, D.C., federal court, was brought on behalf of the Michigan Welfare Rights Organization and three Detroit residents over Trump’s apparent efforts to sway local officials in Wayne County, Mich., and state legislators to hold off on certifying votes or interfere in the electoral process.

Elect and support corrupt officials to represent you, then complain you are being targeted for your race.

They may have a point. BIDEN SAYS ‘YOU AINT BLACK’ IF TORN BETWEEN HIM AND TRUMP Biden,

So if you vote for this corruption only because you are black then you get what you deserve.

I think this was a major component of the fraud, election workers (read: dems) in the inner city tossing out a record number of ballots for Trump. I have no illusions that Trump won any of the inner city precincts, but there were all indications he was making serious inroads. The DNC made sure that was not going to be a headline, lest a trickle turn into a flood.

Just a coincidence that so much of the fraud is being reported out of black areas in Philly and other black-majority cities.

Another treasonous hack to deal with.

It looked like on tv BLM did most of the vote counting in those city’s , very few white people

I don’t care. You are either with us or against us.

Trump’s team must be making progress, they pulled out the race card.