President Donald Trump has laid the groundwork for yet another historic Middle East deal with Israel, a monumental deal that would cement his reputation as the president who brought peace and realignment to the notoriously unstable region. It seems that Saudi Arabia, the largest, richest, and most symbolically important Arab country in the Middle East, is on the verge of recognizing the Jewish State of Israel.

Yet, according to the Jerusalem Post, the head of Israel’s intelligence agency Mossad has said that Saudi Arabia is waiting until the U.S. presidential election to normalize relations with Israel. Mossad Director Yossi Cohen said that if Trump wins, the Saudis will present the peace deal as a “gift.” If Democratic nominee Joe Biden wins, the Saudis will still want a deal with Israel, but the timeline would get murky.

“Cohen had emphasized that the Saudis did not want to give a gift to Trump and then get nothing for it upon a Biden administration taking over the reins,” the Post reported.

A Biden administration would throw yet another large wrench into the situation by restoring the Iran Nuclear Deal, in which the U.S. freed up Iranian assets — even sending pallets of cash to the mullahs — in exchange for almost certainly empty promises not to pursue nuclear weapons. Trump’s rejection of this deal, along with his assassination of Quds Force General Qassem Soleimani, marginalized Iran and enabled Arab states to make deals with Israel.

I have a feeling that a lot of people there do not want to spend all their time thinking about ways to destroy Israel.

The student rebellion was about to overthrow the mullahs when Obama took over and made sure that didn’t happen.

Then he helped depose all the leaders in the Middle East to allow ISIS to take over.

The current leaders are happy as heck to see Trump end that.

He’ll go over there looking for George Bush or remind them their “things” are different. Joe is the reason some the Jewish girls wear yarmulkes, tichels, or shave their heads.

If Biden signs another deal with Iran, it will be the same as signing his own death warrant.

He will have become a paramount enemy of our allies 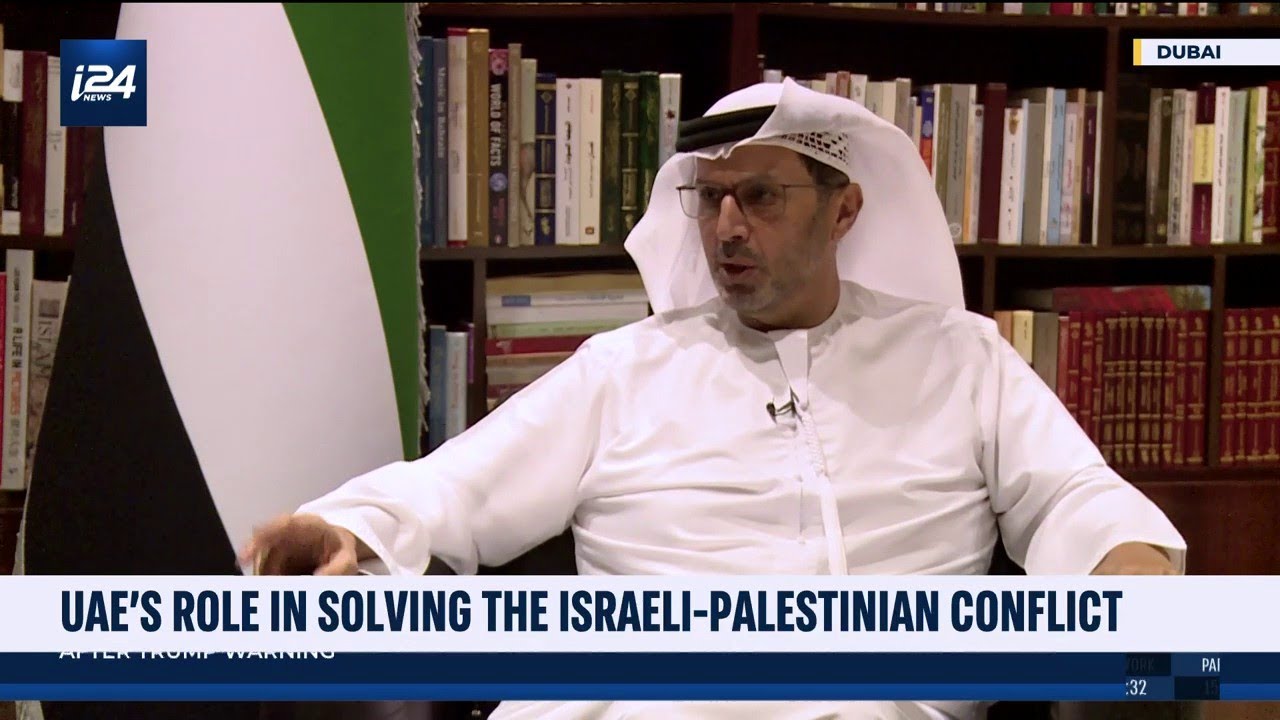 You can bet the traitor Kerry is working the back channel on this like he has been for 4 years.

Saud may want rewarded but they will do this without Biden if they must. These deals are brokered by Trump but they are driven by the fact that the US is nearly done and over with the ME. It’s time for the despot kingdoms to pick a new BFF and only Israel can offer protection from Iran.

The better way for Biden to set the ME on fire once again is to kill US fracking and insist on a Palestinian solution. This will again put peace on hold and give the oil sheiks in-control of the ME and reenergize Iran and Russia. That will be the Biden driven bargain for a very short term, in practice, Saudi- Israel deal.

The last thing Biden can allow is for the ME to center on a free non-Totaltarian state.

Vote Biden. Keeping peace from the Middle East until they hire Hunter.

I’m NOT surprised the UAE has figured out they were dealing with common - unfair - two-faced traders with Hamas and PLO... When Trump’s re-elected we can look forward to peace in the Middle East... Dharur Bel Hol El-Flash ‘gets it’...

I guess I can’t honestly blame them. The know what kind of deal Obama/Biden gave to Iran and they simply want a similar deal. Great deal for them, horrible deal for us.

I think this applies to what North Korea was doing early in the Trump administration as well.

a lot of democrats are going to lose a lot of money on weapons contracts if there is peace in the Middle East. This and exposure of corruption is why they have spent so much time and energy brainwashing their ignorant minions into frenzies 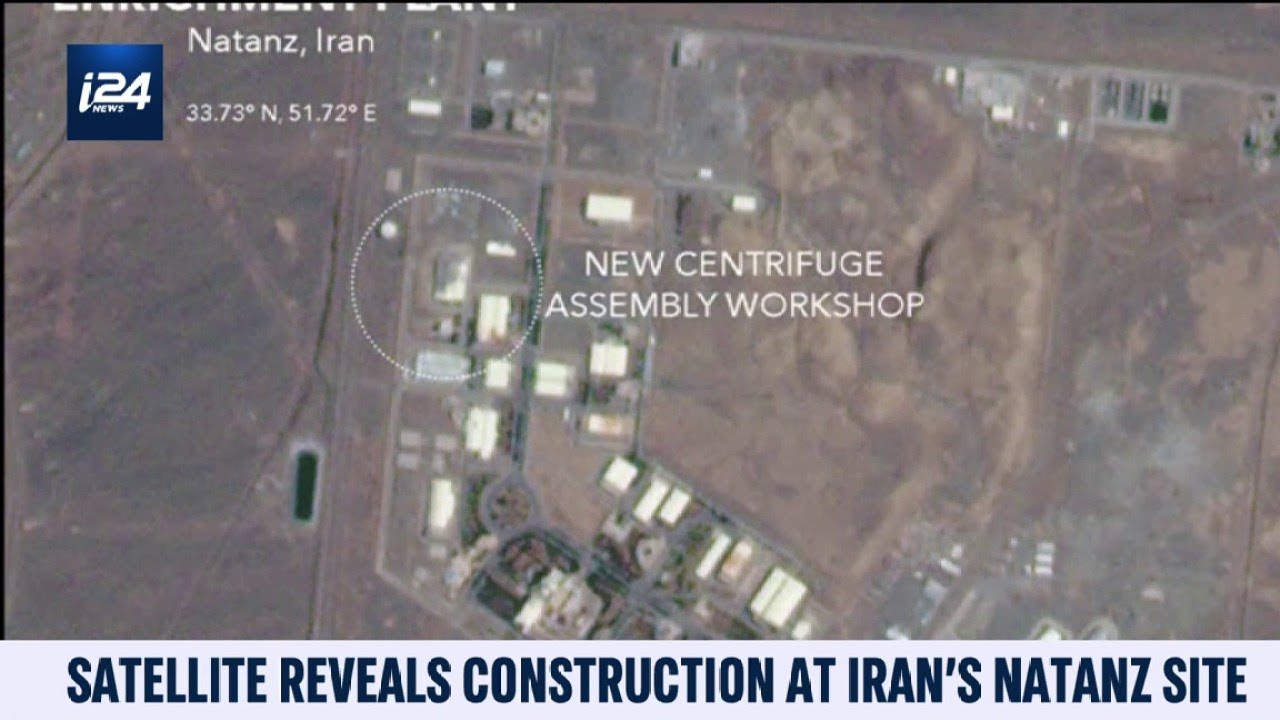 16 posted on 10/28/2020 9:18:10 AM PDT by SunkenCiv (Imagine an imaginary menagerie manager imagining managing an imaginary menagerie.)
[ Post Reply | Private Reply | To 13 | View Replies]
To: dsrtsage
...a lot of democrats are going to lose a lot of money on weapons contracts if there is peace in the Middle East.

Yep, leftwing Marxists and democrats don't trash the Pentagon anymore...military 'public servants' living in DC mansions... side by side with military contractors, the Bidens, and other's who sold us out to China...

NONE OF THE MARXIST STREET THUGS WANT TO DE-FUND THE MILITARY... Nope, commies and military brass are in bed together. The war machine's profitable for the DC SWAMP.

They keep saying the Biden Administration - geeze, its the Harris Administration for crying out loud! Nothing like a radical socialist American administration and anything to do with Israel and Jews.