What Did Google Do? At the start of the decade, Google was at risk of losing its tech dominance. Its search and advertising monopoly relied heavily on personal computers, which quickly started losing steam with the rise of the mobile phone marketplace. That posed a problem for Google, which didn’t even have a mobile operating system of its own.

Google didn’t want to cede more control of the marketplace to the likes of Apple and Microsoft. To get ahead, it knew it needed to move — and fast.   Rather than create entirely on its own all the parts of the mobile operating system that has now come to be known as Android, Google elected to use more than 11,000 lines of coding from Oracle’s Java to make it run.

Internal emails from Android head Andy Rubin show that he advised the company to negotiate for a license. The company appeared to agree initially, as it asked for and received terms and pricing from Sun Microsystems, the owner of Java at the time. That’s when the plot twist began.

Ostensibly not liking Sun’s terms, Google co-founder Larry Page wrote, “If Sun doesn’t want to work with us, we have two options: 1) Abandon our work and adopt MSFT CLR VM and C# language, or 2) Do Java anyway and defend our decision, perhaps making enemies along the way.”   The company ultimately chose option two, setting the stage for a heated 10-year-legal battle that finally made its way to the Supreme Court this week.

Court Dismantled Google’s Dovish Anti-IP Arguments Google acknowledged that it copied 11,000 lines of code from Java, but it argued the code can’t be copyrightable because there aren’t enough ways for a company to make what Java did. On Wednesday, however, Justice Neil Gorsuch dismantled that claim by pointing out the obvious: How, then, did Microsoft and Apple, which didn’t use Java to make their operating systems, manage without it?

“Others have managed to innovate their way around it,” Gorsuch said. They have “been able to come up with phones that work just fine without engaging in this kind of copying.”

Gorsuch’s point is certainly a valid one; however, his colleagues made clear that even if Microsoft and Apple weren’t able to manage without Java, Google’s legal argument is still weak.

Chief Justice John Roberts articulated the analogy of breaking into someone’s safe because the combination’s gatekeeper refused to provide it. “Cracking the safe may be the only way to get the money that you want, but that doesn’t mean that you can do it,” he said. “If it’s the only way, the way for you to get it is to get a license.”

Justice Brett Kavanaugh appeared to agree, stating, “You’re not allowed to copy a song … just because it’s the only way to express that song.”

The justices are, of course, correct. Exclusive rights and allowing innovators to benefit from their creations is what U.S. copyright law is all about. Those who argue otherwise might as well condemn the whole concept of intellectual property altogether. Who better to corroborate the justice’s claims than two of the leading copyright voices in the United States?

In critiquing Google’s legal case, Orrin Hatch and Bob Goodlatte — the respective former chairmen of the Senate and House Judiciary Committees — said Congress extended copyright protection to all parts of a computer program’s expression. Goodlatte pointed out that the Copyright Act’s report “even explicitly singles out computer programs as a new form of expression that was ‘considered copyrightable from the outset without the need of new legislation.’”

This duo would know. These two former members spearheaded the first review and update of the Copyright Act since the 1970s for the new digital age, but Google seems to think it knows better. Thankfully, the justices didn’t seem to buy what Google was selling. They did their homework — or they just have common sense.

Google’s Claims Could Threaten the Entire U.S. Economy Without question, ruling in favor of Google would set a terrible precedent that wouldn’t bode well for the federal and state government officials working diligently to crack down on the tech giant’s abuse. During oral arguments, however, Justice Samuel Alito raised the possibility that it could do more than that.

“I’m concerned,” he said to a Google lawyer, “that, under your argument, all computer code is at risk of losing protection.”

Judging by the wide variety of legal briefs that companies, trade groups, and legal scholars have filed against Google, Alito has cause for concern. Significant portions of the U.S. economy appear worried about what a dovish ruling in Google v. Oracle could mean for them.

Thankfully, however, by the looks of the justices’ skepticism on Wednesday morning, we will likely never have to find out, and the future of the nation’s copyright laws will remain safe and sound.

If they could cheat Java 10 years ago, they can cheat anyone today without batting an eyelash. Google, facebook, and apple have so much cash they could buyout anyone or anything that they need thousands of times over. They don’t need to make anything organically anymore.

It sounds like the Supreme Court is going to deliver an epic butt-kicking to Google.

I know an engineer that has worked a long time for Motorola. That's his complaint about their new owners, Google. They bring nothing new, pay for zero R&D but just steal what they can't buy.

“It sounds like the Supreme Court is going to deliver an epic butt-kicking to Google.”

I recall hearing the same before Chief “Justice” Roberts legislated HusseinCare on us....

The number or corporate acquisitions by those three over the last 10 years is unreal, probably over 500. The antitrust division of the DOJ has gone Rip Van Winkle. 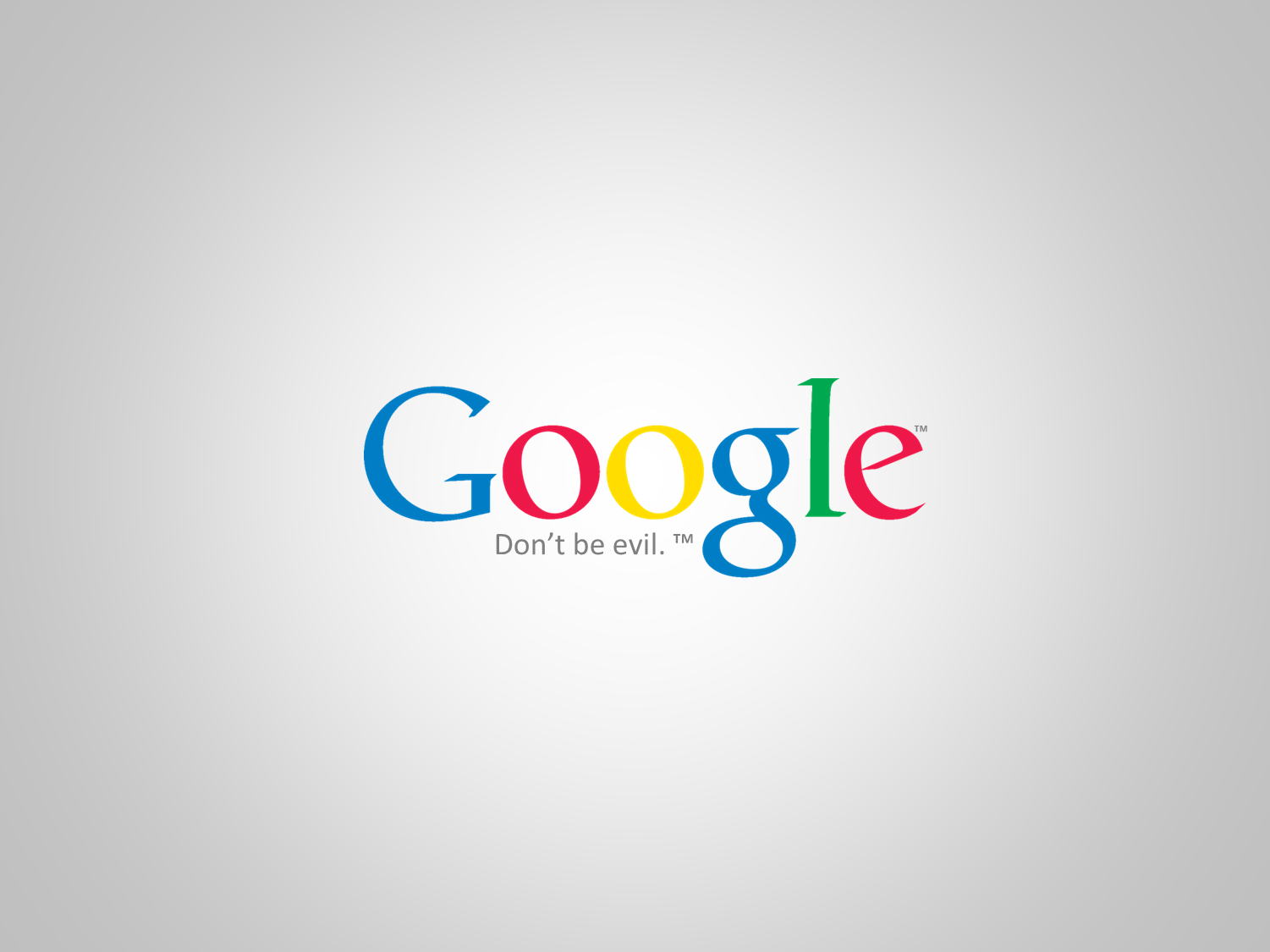 Ha. Ha.
Right.
“Mr. Justice, would you like the public to see your browsing history for the last 20 years?”

I’m certainly glad to see Google get its comeuppance; but using Microsoft as an example of fair practice is ludicrous at best. I guess the millions of lines of stolen code from the little guys doesn’t deserve the same protection as when you steal from Sun. Thieves and liars, all...

Google (Alphabet....ie Google and Youtube) is the very worst of the lot. Bust them up first.

That's a good thing. Buying is not stealing.

Solution: Guilty. Breakup Google, give android to Sun Micro along with all the profits from Android since creation.

These Tech Giants are all very much in the 'D'emocratic Party / LEFT pockets and have zealous, behind-the-scenes, 'D' support! Left-coast, LEFTist employees, tech support and non-LEFT suppression!

Yeah, I know, it's shocking! 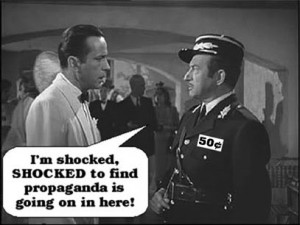 19 posted on 10/14/2020 5:46:53 AM PDT by TexasFreeper2009
[ Post Reply | Private Reply | To 2 | View Replies]
To: gattaca
A positive Oracle decision is required by law, and it seems that the SCOTUS has enough still living, thinking human beings on the court to provide the correct answer.

The only thing that could change the decision is a packed court, and so you now how google will be cheating for the next coupla weeks.

You tube and google searches will be so slanted that if anything that is Trump positive is searched for, it will end up in the bit bucket.