The payout due this month — the last in the series of five stemming from union negotiations between 2009 and 2011 — was called off as the city attempts to limit the number of administration-wide layoffs, First Deputy Mayor Dean Fuleihan wrote to the teachers union Thursday.

“It is the city’s desire to avoid the necessity for layoffs, and to make a retroactive payment at this time would therefore be fiscally irresponsible,” Fuleihan wrote in a letter to Michael Mulgrew, president of the United Federation of Teachers.

TOPICS: Business/Economy; Government; News/Current Events; US: New York
KEYWORDS: newyork; teachers; unionthugs Navigation: use the links below to view more comments.
first 1-20, 21-26 next last
Pardon me while I shed a tear./s
1 posted on 10/09/2020 6:36:12 AM PDT by dynachrome
[ Post Reply | Private Reply | View Replies]
To: dynachrome

WTF? They aren’t even working.

The left eats their own when they run out of other people’s money.

5 posted on 10/09/2020 6:40:54 AM PDT by 2banana (Common ground with islamic terrorists-they want to die for allah and we want to arrange the meeting)
[ Post Reply | Private Reply | To 1 | View Replies]
To: All
Despite a Massive Budget Crisis in NYC, Mayor de Blasio's
Lesbian Wife Maintains a Staff With a Shocking Price Tag

New York City is in the midst of a massive budget crisis caused by the coronavirus pandemic. The city is facing layoffs of 22,000 city workers, the trash isn’t getting picked up, the parks aren’t being maintained. But Mayor Bill de Blasio’s wife, Chirlane McCray, maintains a staff of 14 and has a budget of $2 million. McCray is a professional activist, meaning she’s a pro at squeezing money out of politicians. She got her soulmate Bill to give her $1.25 billion for a mental health initiative she called ThriveNYC. That was five years ago. So how’s that program working?

No one really knows because McCray apparently can’t keep track of the money.

New York Post: First lady Chirlane McCray’s ThriveNYC unveiled a splashy new website Monday purporting to show the $1.25 billion plan has “dramatically improved the landscape of mental health services in New York City over the last five years.” But a closer look at geocoded maps and colorful bar graphs in the “Data Dashboard” reveals missing metrics for over two-thirds of the programs, no advancements for about half of the initiatives and a major decrease in services badly needed during the COVID-19 pandemic.

And there’s only six months worth of data for the nearly five-year-old program.

You mean she has to keep track of the money? I guess no one told her. Her staff has doubled in size since 2018, including the addition of a videographer.

Fox News: They include the $70,000 videographer McCray brought on in February. The shooter, who is listed as a Department of Health employee in city records, filmed the first lady making ginger snaps on April 2 during the coronavirus lockdown.

Other members of the shadow staff who participated in a Chirlane McCray “Team Lunch” in The Bronx January 2019, according to McCray’s public schedule, are a $143,000-a-year public relations director, also from the Department of Health, and a special assistant from the mayor’s office who makes $115,000. Then there’s the $130,000 “executive program specialist” from the Dept. of Social Services and $65,000 “associate director of advance” to the first lady. 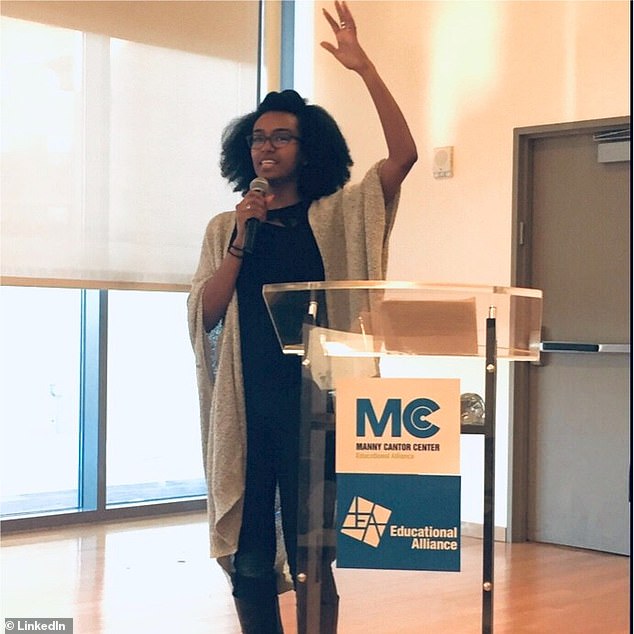 Sources at the Mayor's Office saidthe mayor's wife also has at least another six staff who are not named
on the official public roster. Her total workforce numbers 14 with a hefty price tag of $2 million.

These two have city money pouring in......faster than they can find places to hide it.

(D) <><> Upon taking office, he gave her "The Mayor's Fund for NYC" which receives non-stop tax dollars to
"do-good" for the city (and to finance their political ambitions).

THERE IS NO OVERSIGHT----the DeBlobbios' can loot and pillage tax dollars at will. 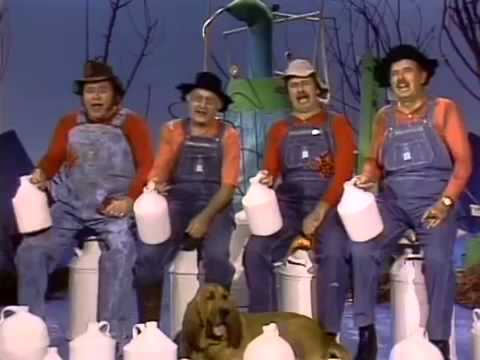 When will New Yorkers learn...Dems do NOT act in your interest.

Heard Guiliani's son might run for mayor. He's part of the Trump Team now. Let's see what the fates have in store.

And yet he, and people of like minds, will be (re) elected to continue ruining the city.

Aren’t they the ones who sang “Gloom, Despair, and Agony On Me”?

Unions are still being run by mobsters.

Let me enlighten you, who obviously needs to read the article better. Teachers were screwed over by their union when it came to getting raises in their contract comparable to those received by police, firefighters, and other municipal unions several years ago. Instead of getting their raise immediately in a lump sum, teachers were made to act as a big bank for NYC and defer their raises. Their raises were to be paid in increments over several years. The last installment is 25% of the raise for years worked 2009-2011--NOT NOW. NYC has money to pay for BLM graffiti on city streets, money to put homeless bums up in expensive hotels, money to treat illegal criminal invaders to a life they never dreamed of, money to instruct their attorney general to use his time ginning up meaningless suits against Trump, money to move statues which, after 100 years of sitting on their pedestal, are apparently not to be endured for another moment--but they don't have money to pay the teachers who worked 2009-2011 the raise owed them contractually. Now we see the folly of the UFT suckers accepting a contract like that. I sure didn't vote for it. It was the younger teachers who simply saw the word "RAISE" and ran to vote to ratify it, heedless of the fine print.

Oh, so ALL NYC teachers are back in the classrooms teaching 5 days a week?