There is a civil war erupting at @SandiaLabs.

Following my investigation, a dissident electrical engineer named Casey Peterson emailed all 16,000 employees denouncing critical race theory in the lab and hoping to spark a rebellion against Sandia executives.

On Tuesday, Peterson made a YouTube video "pushing back back on the narrative of modern systemic racism and white privilege." (VIDEO AT LINK)

The video quickly hit 10,000 views within the labs and dozens of Sandia employees contacted Peterson to express support.

Within hours, Sandia executives dispatched a counterintelligence team to lock Peterson out of the network and scrub his communications from internal servers—which, via the Streisand Effect, made the video even more viral and sparked widespread unrest against Sandia executives.

By the afternoon, executives were panicking about the brewing rebellion, placed Peterson on paid administrative leave, and established a "security review board" to "evaluate whether [his] actions have comprised or posed a threat to Sandia computing and security systems."

Peterson—who took a stand at grave risk to his career—says he is speaking on behalf of all of Sandia employees who are "scared to speak out" because of the lab's repressive culture. "If I get fired because of this," Peterson says, "the fight does not end, it only intensifies."

This is the first explicit rebellion against critical race theory in the federal government—and the coalition is growing. "We need to completely rip [critical race theory] out of Sandia root and stem," Peterson says. "It is cancer and we need to get it out of the labs right now."

Sandia executives have made it clear: they want to force critical race theory, race-segregated trainings, and white male reeducation camps on their employees—and all dissent will be severely punished. Progressive employees will be rewarded; conservative employees will be purged.

Keep this in mind: Sandia Labs is a federally-funded research agency and designs America's nuclear weapons. Senator @HawleyMO and @SecBrouillette have launched an inspector general investigation, but Sandia executives have only accelerated their purge against conservatives.

Sandia executives face a decision-point: they can back down and Peterson's rebellion will notch an internal victory; or they can fire him and Peterson will become further evidence of Sandia's corrupt and repressive culture. In a sense, Peterson cannot lose.

ccording to multiple sources, the executives who have pushed the most toxic elements of critical race theory and race-segregated trainings are James Peerey, Dori Ellis, David White (he/him), and Mark Sellers. They must be investigated by the Inspector General.

Here's the bottom line: this is the first shot in the rebellion against critical race theory in the federal government. Casey Peterson has taken a courageous stand and the Inspector General must conduct a full investigation of Sandia Labs—and hold executives accountable.

We are opening up a multi-front war against critical race theory in the federal government: (1) investigative reporting to expose the truth; (2) internal rebellions to increase the pressure; (3) inspector general investigations; (4) laying the groundwork for an executive order.

Here is a link to video mailed out to 16,000 employees to rebel against critical race theory.

Can I copy this for the college I work for? LOL

The US now has “dissidents”.

We are the Soviet Union.

There is absolutely no scientific basis for the cpncept of “RACE”. Trhughut human hstory we have had relentless migrations in every direction and adaptation to climatic and geographical challenges.

Technology did not take root on the equator. But tht is a matter of adaptation not “race”. Therefore, racial injustice cannot exist if there is no such thing as “race’. Homo sapiens come in many forms—Vikings, Kenyan marathoners, and Chinese gymnasts. But we are all humans.

Part of the theory is to invalidate all argument against it as racist, and to define “reason” itself as racist.

It is truly an alternative universe and has no place in Enlightened society.

Nobody will defend it in open argument. Ever.

Thus it must be eliminated from the public square.

The article doesn’t say which location Peterson works at. The main address is Livermore, CA but the primary facility is in Albuquerque:
https://www.sandia.gov/locations/index.html 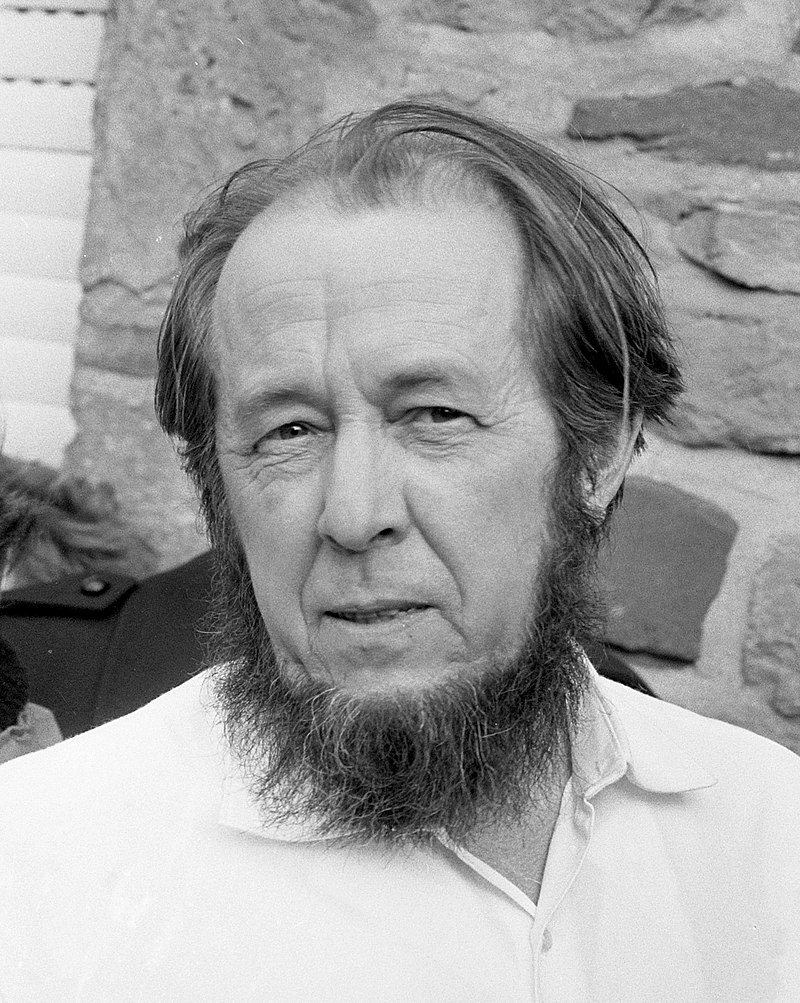 “The simple step of a courageous individual is not to take part in the lie. "One word of truth outweighs the world.”

It looks like it might be well organized enough to actually slog through an hour of video for.

Management at Sandia is usually a contractor. Lockheed Martin ran the lab for a long time.

Political correctness is communist propaganda writ small. In my study of communist societies, I came to the conclusion that the purpose of communist propaganda was not to persuade or convince, nor to inform, but to humiliate; and therefore, the less it corresponded to reality the better. When people are forced to remain silent when they are being told the most obvious lies, or even worse when they are forced to repeat the lies themselves, they lose once and for all their sense of probity. To assent to obvious lies is to co-operate with evil, and in some small way to become evil oneself. One’s standing to resist anything is thus eroded, and even destroyed. A society of emasculated liars is easy to control. I think if you examine political correctness, it has the same effect and is intended to.

The modifications are so strong there is no question what a person is.

Doesn’t mean they can’t interbreed...just like a Chihuahua and Great Dane. But they were modified as to be highly distinguishable. They’re all dogs but their characteristics are different and so is the DNA.