The flat-Earth conspiracy is spreading around the globe. Does it hide a darker core?
CNN ^ | Nov 18 2019 | Rob Picheta

"I don't want to be a flat Earther," David Weiss says, his voice weary as he reflects on his personal awakening. "Would you wake up in the morning and want everyone to think you're an idiot?" But Weiss is a flat Earther. Ever since he tried and failed to find proof of the Earth's curve four years ago, he's believed with an evident passion that our planet is both flat and stationary -- and it's turned his world upside down. "I absolutely freaked out," Weiss tells CNN in a phone interview. "It literally whips the rug out from underneath you." Now, Weiss finds it tedious to associate with the majority of people -- though he "unfortunately" still has some friends who believe in a round Earth. "I have no problem with anybody that wants to believe we live on a ball. That's their choice," he says. "It's just not something I resonate with."

Weiss' preferred community is those who share his life-altering belief. And that community is vast. This week, the businessman attended the third annual Flat Earth International Conference, held at an Embassy Suites hotel in suburban Dallas, Texas. Organizers told CNN that about 600 others went too.

“This week, the businessman attended the third annual Flat Earth International Conference, held at an Embassy Suites hotel in suburban Dallas, Texas. Organizers told CNN that about 600 others went too.”

There’s your answer. It’s an excuse to make money and party.

Not that there’s anything wrong with that.

I don’t want to click on CNN, so what’s the darker core?

These are the same idiots who believe there’s more than two sexes!

Liberalism is truly a mental disorder! 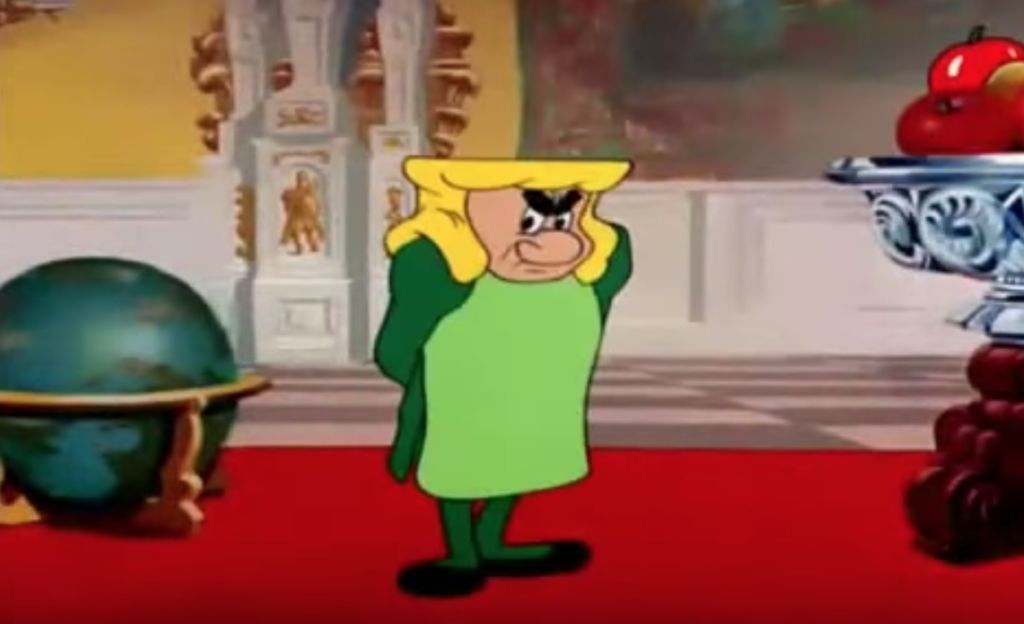 I think I would rather be a Clamper.

Flat earther’s can’t explain half the things we see in the sky. They can’t explain why half the world is trying to fool the other half. They’re out for attention in my opinion, any way they can get it.

What worries me the most, is that right now, the greatest proof they have that the Earth is not round is that this article poking fun at them and debunking their claims, is from CNN.

Now that is truly frightening, given the level of fake news published and aired by CNN. One can almost take it on face value that if CNN is posting it as factual, you better check it for truth every which way from Sunday. If CNN were to publish it as factual that gravity pulled one down toward the Earth, you’d better be looking to buy an anchor and a chain to secure yourself to the ground, lest you float off into space in the next few minutes. Due to the lack of veritas, or should I say “gravity,” one can place in their reports, it’s not certain that they any longer have an authoritative voice to criticize these flat-earthers and what they believe, especially given the incredible (in its true definition) fantasies CNN has, for the last four years, tried to foist off on their ever-shrinking audience.

To quote Mallory Archer, “It’s idiots all the way down.”

The fact that anyone could believe in the flat earth crap is a sure example of how low IQ’s are dropping.

You have ignore just about everything in order to believe the earth is flat. They must think that moon is flat too. Even though they can see with their own eyes that it is not.

Idiot. (Stationary? Everyone knows the flat Earth spins on its edge; that causes day and night. /s)

“Spreading around the globe.”

Say that a few times to let it sink in.

Stupid people on a stupid network

Quite a few years ago I saw an interview with someone claiming that the earth was flat. This guy was clearly of a superior intellect and by the look on his face I could tell that he was really enjoying trolling the more average individuals responding to him. In on the gag I actually considered joining such a group myself but never did.

Fast forward 20 or 30 years and people are talking about it again but Im not seeing any trolling going on this time. This time it seems it really is the the dimmest among the most religious in society gravitating toward it and that makes it no longer funny. This time around it is clearly being used as a tool of guilt by association to smear all conservatives.

15 posted on 11/18/2019 11:02:46 PM PST by gnarledmaw (Hive minded liberals worship leaders, sovereign conservatives elect servants.)
[ Post Reply | Private Reply | To 8 | View Replies]
To: All
I see lots of videos about 'this proves flat earth', but have never watched any, not wanting to waste my time with stupidity..

I've always had a feeling that the most vocal proponents of this idiocy don't believe it, just are pulling an elaborate prank on us 'normies'.

Yes. That core is known as stupidity.

We ALL know that if the Earth were flat, cats would have pushed everything over the edge.

Just another floor of the psychiatric ward that is our society.