Eric Ciamarella, the CIA analyst identified as the likely whistleblower behind the Democrats' partisan impeachment inquiry, was cited in Special Counsel Robert Mueller's report on nonexistent collusion between Donald Trump and Russia. In fact, the Mueller report cites Ciaramella's May 2017 email summaries of a meeting between Trump and Russian officials — summaries leaked to a New York Times reporter. After citing Ciaramella's emails, the report quotes the Times story.

The Democrats launched their impeachment inquiry based in part on the report of an anonymous whistleblower who warned about a July 25, 2019, phone call between Trump and the president of Ukraine. Democrats emphasized the whistleblower even after Trump released a transcript of the call.

While Trump and Sen. Rand Paul (R-Ky.) have called for the unmasking of the whistleblower, Democrats have insisted that anonymity is vital for his protection. Some details have leaked, however: the whistleblower is reportedly a former and current CIA analyst with connections to former Vice President Joe Biden. RealClearInvestigations' Paul Sperry did some sleuthing and claimed to have identified the whistleblower as Ciaramella. Ciaramella was Biden's guest at a State Department banquet in October 2016.

The whistleblower also met with Rep. Adam Schiff (D-Calif.) before filing his report. His lawyer, Mark Zaid, celebrated a "coup" against Trump and predicted his impeachment in 2017.

"The meeting had been planned on May 2, 2017, during a telephone call between the President and Russian President Vladimir Putin, and the meeting date was confirmed on May 5, 2017, the same day the President dictated ideas for the Comey termination letter to [Trump aide] Stephen Miller," the Mueller report reads, citing Ciaramella's emails in a footnote.

The Mueller report went on to quote from a New York Times article published on May 19, 2017. That article cited an "American official" who leaked to reporters a "document summarizing the meeting."

To call him a “whistleblower” is to do violence to the truth.

Kelly is the best bet as the backstabbing scum insider authoring the up coming book.

The whole “Deep State” are the whistle Blowers.

To call him a “whistleblower” is to do violence to the truth.

8 posted on 11/08/2019 8:27:50 AM PST by thinden
[ Post Reply | Private Reply | To 3 | View Replies]
To: SeekAndFind
To my knowledge on FreeRepublic, or elsewhere for that matter, no one has ever derived the background of the term “whistleblower.”

It is very simple. It comes from the whistle an impartial referee blows to call everyone’s attention to an infraction of the rules in a game of sport, such as a basketball game, a football game, or any other game where a referee, not partial to either team, is watching to be sure the game is played safely and fairly. 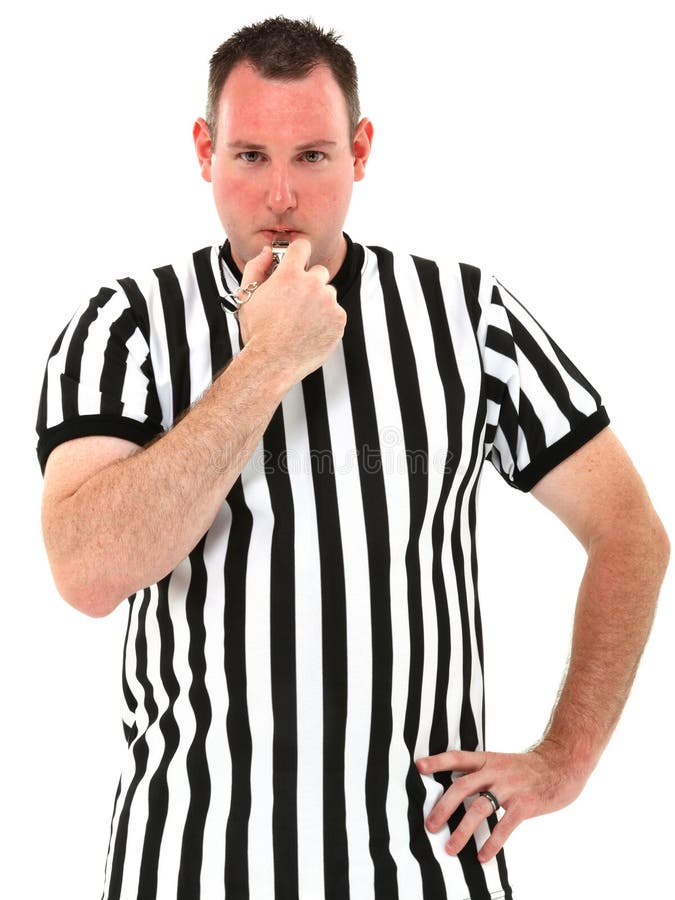 Such referee’s must be known to both sides as impartial, not as biased partial players for the other team, putting the weight of their calls on the side of one side or the other.

that’s kewl...I wonder how that will play during the public phase of all this?

1) Ciaramella is not a whistleblower. The whistle blower statute does not apply to alleged whistleblowewrs who inform against a president, only covered by the statute when a whistleblower gives information of wrong doing against a federal department or its staff.

2) The problem Ciaramella has is that he has knowingly participated in a conspiracy to commit espionage.Since he is of mention in the Mueller report, Deputy AG Durham has Ciaramella in his sights, becuase Ciaramella has knowledge of the espionage network headed by Schiff and other Democrats who were involved in the espionage to obtain a FISA warrant to unmask innocent citizens and spy on the Trump campaign. Ciaramella is in considerable personal jeopardy and he can identify the network of those involved in his capacity as an analyst at the NSA.

3) Ciaramella needs to be subpoenaed and questioned under oath. He will likely plead the 5th.

13 posted on 11/08/2019 12:20:29 PM PST by Candor7 ((Obama Fascism)http://www.americanthinker.com/articles/2009/05/barack_obam_the_quintessentia_1.html)
[ Post Reply | Private Reply | To 1 | View Replies]
To: SeekAndFind
That article cited an "American official" who leaked to reporters a "document summarizing the meeting."

When Ciaramella is charged with leaking info the Dems can't say his being charged is "retaliation" because he is a whistle blower.

No article with “allege” in the title is worth reading.

This article should be the exception. This REALLY is an alleged whistleblower.