The massive Baby Boomer generation which brought America the happiness of rock & roll and the Ford Mustang en masse is poised to trigger a surge in a scourge:

Don’t you know, the Demoncrats and Lame Street Media have uncovered proof Pres. Trump was actually responsible for Noah’s flood?

"Family as a food safety net isn’t as strong as it once was because the invention and popularization of birth control pills during the Boomers era has meant fewer children..."

Plus: do you want your caregivers in your old age to be Somalis? Yes -- but only if you're Somali.

Yup, a new synthesized crisis to peel away his strongest supporting demographic.

I moved to south central KY from Seattle 8 years ago. Just from my own land I can find, growing wild:
Onions (too many)
Poke (and various other greens)
Hickory nuts
Black Walnuts
Acorns (but you have to be hungry to bother with those)
Mushrooms
Wild strawberries
Blackberries
Cattails

And those are just the ones I know of and have actually eaten.

And then there is the garden, chickens, and even cows if necessary.

And outmeal in bulk is around $.70 a pound. And a pound can last me weeks.

We very rarely eat at restaurants, making eating very low cost. I think part of it is just being old. When we were younger we always wanted to try out the latest new restaurant. Nowadays, we actually prefer to eat at home. And my wife is an amazing cook.

24 posted on 06/06/2019 9:25:09 AM PDT by cuban leaf
[ Post Reply | Private Reply | To 15 | View Replies]
To: Galatians328
Naturally save for your own future, don't count on government programs, which pols have been busy since LBJ giving away "your money in SS" to anyone and everyone, as well as padding their own multimillion "retirement nest eggs!"

The gub'mint pols have used our SS to donate to every "illegal, fake, pretend American" to keep them satisfied, not to mention "donating to their countries from which they are busily escaping, with the help of the UN and Soros, so they could flood across our Southern Border!

Have you ever looked at some Boomers lately, they don't appear to be "starving" to me, having tried sitting beside one on an airplane, movie or concert hall?

They require jumbo seat belts on planes, take at least 1/3 of MY SEAT but no matter how much I complain, the air Nazis (aka flight attendants) tell me to shut up or they'll kick me off the flight entirely and "ban me from flying on their air planes!"

Nope, many these fatso boomers are so fat they demand riding grocery carts, jumbo wheelchairs that dwarf most people within 150+ of their "normal weight charts!" Check out their kids and now grandchildren, more of the same, only fatter!

Starving, not so much as I'm seeing at the parking lots of grocery stores, Walmart, Sam's Club, Costco, HomeDepot and Lowe's and the Casinos and food banks!

To be kind, I'm sure that there are people out there saving store coupons, shopping on sale or discounted items so they can pay their utility bills but many have done that since they watched their parents did the same and it's a tradition.

One of the "crisis" in my neck of the woods is the amount of foods actually thrown away (due to heal dept. rules!)

25 posted on 06/06/2019 9:27:33 AM PDT by zerosix (Native Sunflower)
[ Post Reply | Private Reply | To 1 | View Replies]
To: freeangel
In Việt Nam the elderly are respected repositories of wisdom and are treated very well save those without families who are reduced to begging or to the semi respectableized profession of selling lottery tickets. One's children are one's social security. In large families the oldest girl is raised to not marry but stay in the parent's home to take care of the parents in their old age or to marry with the new husband becoming the heir and moving in with his wife's family.

I love it there. When I go (going again in September)the Old Fart boards the airplane at this end and Honored Grandfather gets off the plane in Sài Gòn. If I find myself alone here and cannot work, my vicarious family all tells me to come to Việt Nam. They will treat me as if I am the natural Grandfather. My protégé says she and her husband are prosperous enough now that they will send me the tickets if I reach the point that I cannot afford them. They will add a room to their house for me. This is the lass who I took on to keep her in school when she was a 14 year old sharecropper's(rough analogy) daughter whose family of 6 was living on about $800 a year.

26 posted on 06/06/2019 9:28:02 AM PDT by ThanhPhero (tynnx)
[ Post Reply | Private Reply | To 4 | View Replies]
To: zerosix
Naturally save for your own future, don't count on government programs, which pols have been busy since LBJ giving away "your money in SS" to anyone and everyone, as well as padding their own multimillion "retirement nest eggs!"

LOL, and don't gamble away the "Nestegg"!

David: Oh, God. I guess this was my fault. That’s what I’m thinking. Maybe I just didn’t explain the nest egg well enough. If you had understood… you know, it’s a very sacred thing the nest egg, and if you’d understood the Nest Egg Principle, as we will now call it in the first of many lectures that you will have to get, because if we are to ever acquire another nest egg, we both have to understand what it means. The egg is a protector, like a god, and we sit under the nest egg… and we are protected by it. Without it? No protection! Want me to go on? It pours rain. Hey, the rain drops on the egg and falls off the side. Without the egg? Wet! It’s over. But you didn’t understand it and that’s why we’re where we are.

Linda: I understood the nest egg.

David: Oh, please. Do me a favor. Don’t use the word. You may not use that word. It’s off limits to you! Only those in this house who understand nest egg may use it! And don’t use any part of it, either. Don’t use “nest.” Don’t use “egg.” You’re out in the forest you can point, “The bird lives in a round stick.” And and and you have “things” over easy with toast!

I think people just don’t want to cook. My mother, who lived to 84, just didn’t want to cook. When her husband died he was seriously malnourished. She sat in her recliner and ate cookies and crackers.
I’m 72 and don’t particularly want to cook, but I do.
I was given several cases of 2# bags of lentils and yellow split peas. I kept a couple of cases of each for myself and tried to share with other people and no one is interested. They don’t even know what lentils are. Sad, I can only keep so much (I do have a big stash), the excess is going to the live stock.

Just as the problem of homelessness began at noon EST on January 20, 1981.

Soon to be followed by an article on the homeless crisis. Standard fare whenever a Republican President is in office. Crickets when the Democrats are in power. So predictable, so hypocritical, so dishonest, but absolutely what you expect from the leftist Democrat owned media propaganda machine. 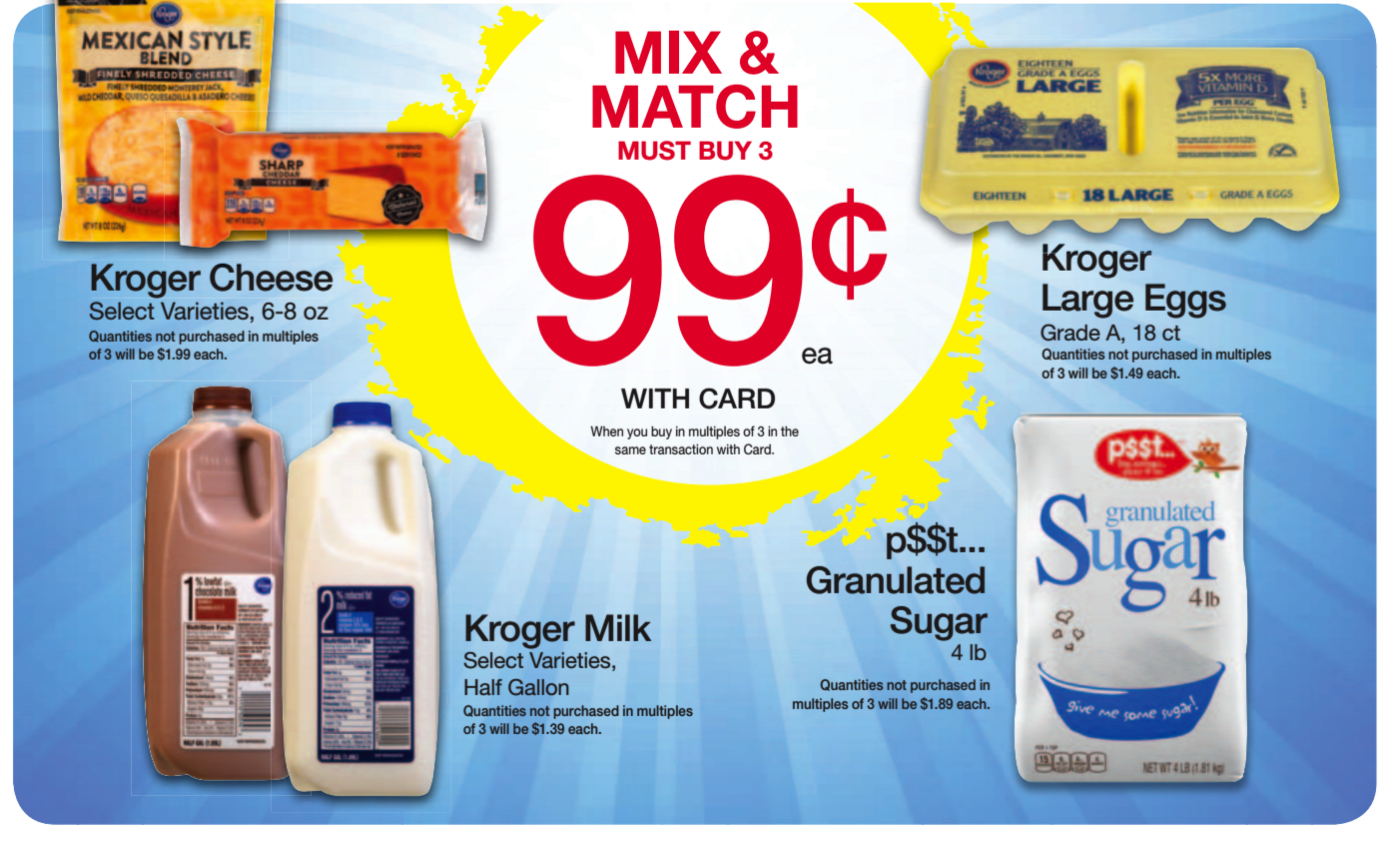 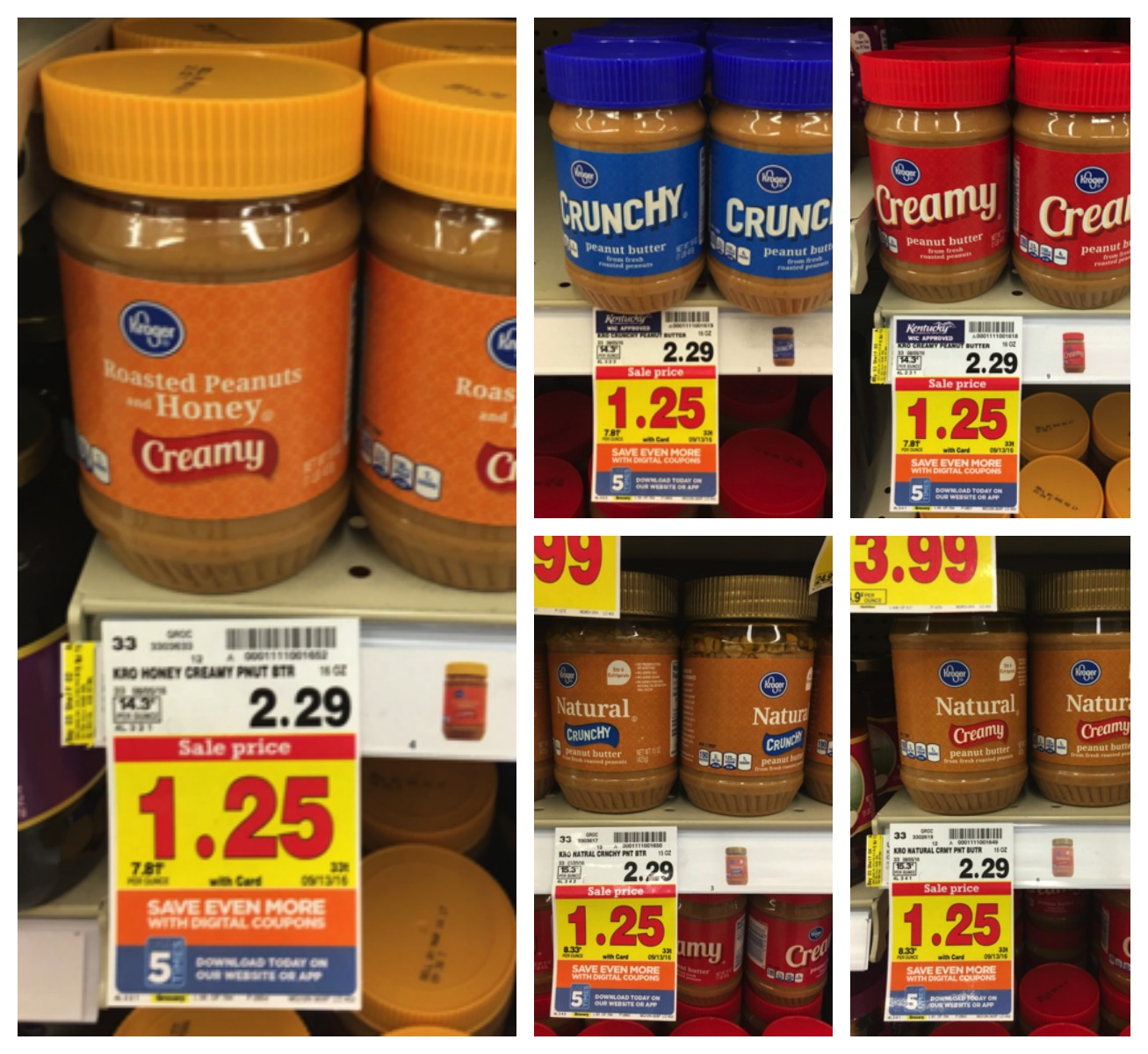 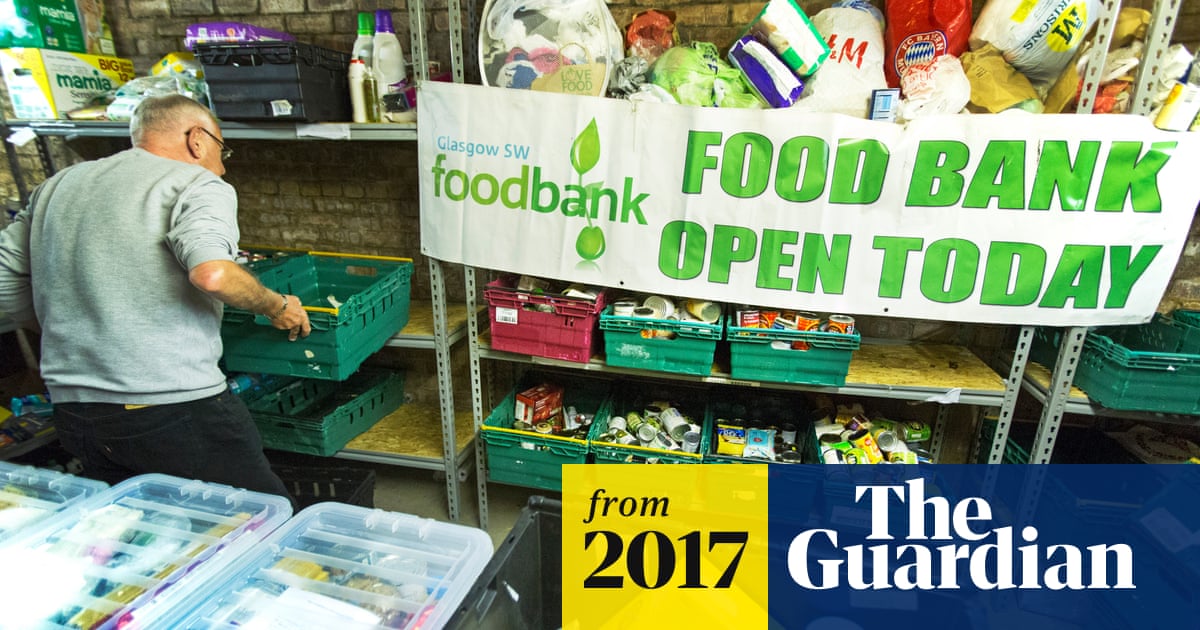 I’m stocking up on prepper dehydrated entries for emergency reasons. About $2 a serving.

Remember Dimmocrat Patsy Schroeder saying in 1991 that El Rushbo had bought his Mom an electric can opener so she could open her cans of Mighty Dog for Seniors?

We eat 2 meals on average per day, same reason keep weight down. We don’t go hungry, unless it’s DR FASTING CRAP. A lot of food is not digestible for me as a Gastro Patient. HUBBY has set time for breakfast, I EAT when I’m hungry. FIRST thing I WANT IS COFFEE, HOT BLACK, AND STRONG.

We grow Blackberries and Tomatoes, and I get strawberries when they are cheap and freeze them. Make my own freezer jam. I BUY BUTTER NOT THAT FAKE CRAP.

I can make bread, biscuits or cornbread if it were necessary but cheaper to buy it. Meat is the most expensive items we buy. Neither of us drink sodas. Coffee and Water 98% of the time.

It must be election season again. Do old people still eat Alpo?

Pure bullsh*t... more crystal ball gazing by groups that want to benefit from manufactured hysteria. And what is 'food insecurity' in a world where food stamps exist? It's a 'place' that covers middle class people who make too much money to qualify for food stamps because they spend more than they take in...not because they're poor.

My parents are both in their 90’s now and my mother still cooks for both of them. I’m not a big fan of cooking, but i know how to use a microwave and I love peanut butter. :)