San Diego police have detained a man in connection with a shooting incident at the Chabad of Poway synagogue, where at least four people were injured during a Passover celebration.

The four victims were transported to Palomar Medical Center, but the hospital would not confirm the extent of their injuries.

islamists have pretty much worn out their welcome all over the planet and Americans have a breaking point too.

Chahad they are very pro Israel and most vote republican since they are orthodox..wonder if the scum bag who shot them saw the anti Israel cartoon in the new York slimes last night

No Rat will mention anything about Anti-Semitism, they will just focus on the guns and a generic “don’t hate...blah blah blah...”

Compare and contrast to the reaction when it is a Mosque.

After the first paragraph, they will bemoan the possible backlash to Muslims. 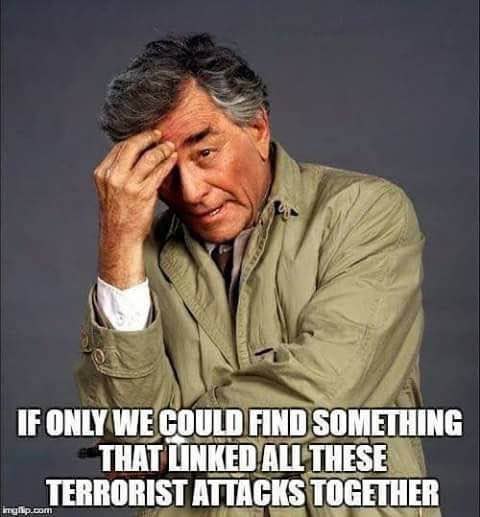 “After the first paragraph, they will bemoan the possible backlash to Muslims.”

If Muslims don’t go after the perpetrators of these crimes, from within their ranks, then they deserve backlash.

All sides will mention the Anti-Semitism, except the very far extreme of both sides, which are united in their troglodyte Jew hating. Can we try to have a moment of grief and horror unalloyed by more growling across the net?

We know nothing about what links this one to the others yet. Could as easily be a lunatic muslim or a lunatic nazi. We’ll know soon enough.

Oh my, all of a mile and a half from my fathers house.

VERY preliminary, and subject to change:

“According to 10News, at least two people were shot and hospitalized. One of the victims was the rabbi conducting the service and reportedly suffered hand injuries. It is not clear what the extent of his injuries are, but one witness said the rabbi was trying to calm worshippers and the gunman.”

” Authorities believe there was only one shooter.”

“Witnesses told CBS8 the gunman was wearing a tactical vest and helmet, but that has not been confirmed by police.”

Fox News reports one killed and three injured. Not to minimize, but fortunate not more.

As a sidebar: Note the article emphasized that the shooter fired more than Ten rounds. Given the recent and temporary repeal of the California magazine ten round limit (reinstated for now), this seems to be a subtle side shot at that. Typical of the Far Left Media’s propaganda woven into every news article. 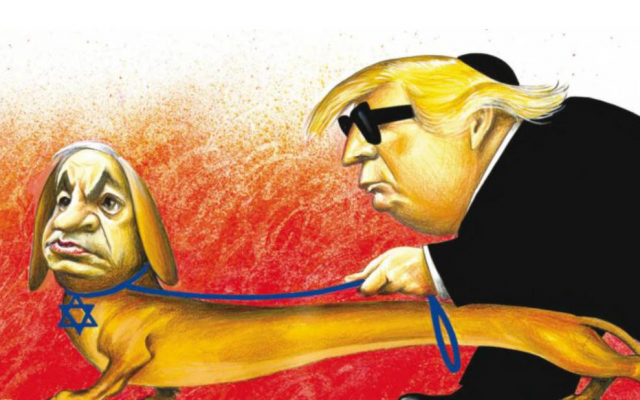 Perhaps you can provide the anti-Semitic tropes so the world can see what true racism looks like. Not just those who happen to see it via twitter or the F'n Times themselves.

About two miles from my house. Poway is upper middle class community. Too much hate in America. Oh who are the hate carriers? The MSM.