I've said it before in the forum, and I'll say it once more here: This place has changed. There has been an influx of disruptors that started in 2004 (look for the "born on" dates)

These folks will do anything to create controversy. They are not half as smart as they think they are and they betray themselves with their language. One moment they are talking of patriotism and honesty, the next they are knocking our system. They are leftist caricatures of what a true conservative is and they are giving FR a bad name.

Further update: We've also got some petty mods who use their power to push agendas and play favorites. Yes, you.

It is utterly amazing how many folks here make judgments and post WITHOUT READING THE ARTICLE.

Folks have their eyes on the fringe Alt-right.
But they aren't looking at the fringe Ctrl-left.

Noting my screen name and using it in a reply to me is not debate. Or a burn. Or meaningful. Even if you put "quotes" around it.   Why would you think that it is?

Asking, "How are you today," is not a HIPAA violation. 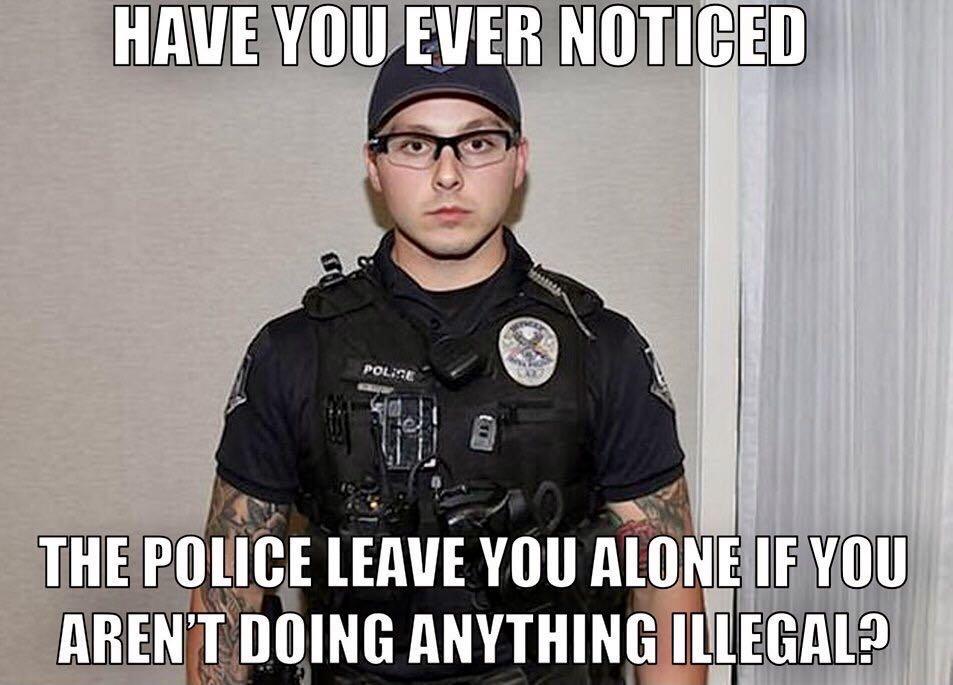 Back the blue, 'til it happens to you.

The Party that believes men can get pregnant wants to control “misinformation” on the internet.— Alana Mastrangelo (@ARmastrangelo) July 17, 2021

Awwww, what a shame.