President Trump, in an exclusive wide-ranging interview Wednesday night with Fox News' "Hannity," vowed to release the full and unredacted Foreign Intelligence Surveillance Act (FISA) warrants and related documents used by the FBI to probe his campaign, saying he wants to "get to the bottom" of how the long-running Russia collusion narrative began.

Trump told anchor Sean Hannity that his lawyers previously had advised him not to take that dramatic step out of fear that it could be considered obstruction of justice.

"I do, I have plans to declassify and release. I have plans to absolutely release," Trump said. "I have some very talented people working for me, lawyers, they really didn't want me to do it early on." 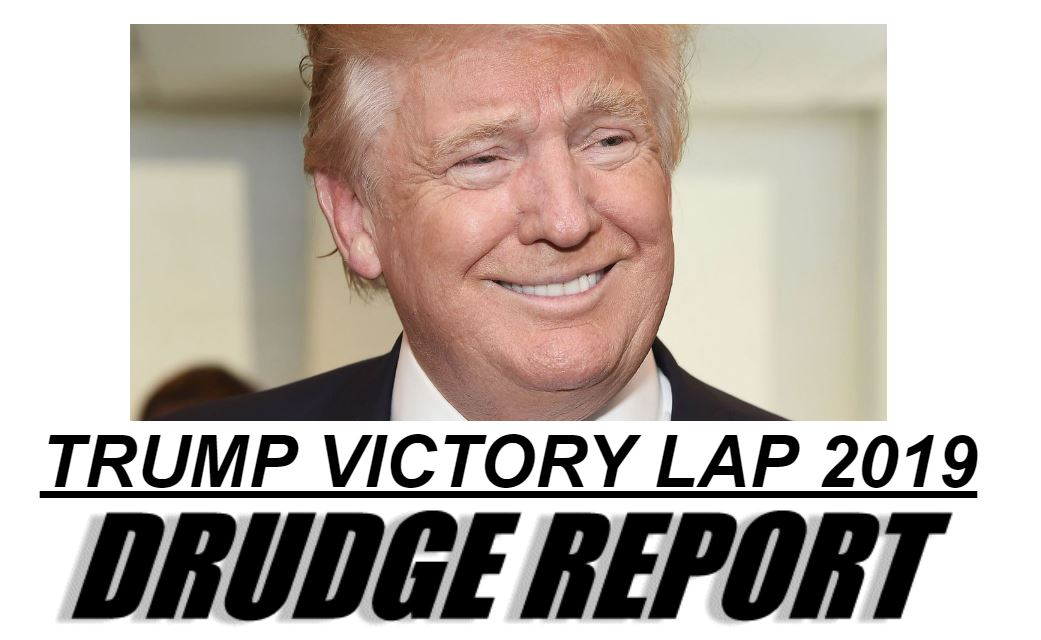 That Hannity interview was fantastic. Great questions, and the answers I was wanting to hear.

When they complain about revealing sources and methods I would say that is exactly what needs to be scrutinized.

Interesting because in the Comey memos when he is meeting with President Trump, he tells the President...not once...but twice that the President could fire him at anytime...(for any reason).

Read the Comey memos again. Knowing what we know now...I'd say he was egging the President on. He WANTED to get fired.

And I believe the SOB actually wore a wire....and didn't run to his car and type up everything from the meeting.

It looks like her absence was connected to a lawsuit.

If Mueller found no evidence of collusion with Russia then
the FISA warrant applications must not have had any evidence in them.

That being so, what basis was there for appointing Mueller and
what basis did he have for two years of investigation?

>>and didn’t run to his car and type up everything from the meeting.

That this is still FBI SOP tells you a lot about the organization, and it isn’t good.

Trump saved FOX News tonight from me ditching them.

I’m gonna have my wife sedate me when the judge is on.
Old men can’t get too excited you see.

You’re an evil, dirty old man. It looks like you’re having carnal thoughts about the Judge.

Don’t worry, this won’t faze them.

As I’ve been saying for over a year, there is a plan. First, Mueller, then declas once the obstruction trap has been defused. Then the IG report on FISA abuse between now and June. Then Huber’s work will become more public as well as other investigations.

No matter how many peed their pants about it not being done quickly enough to suit them, there are good reasons. Trump is not dumb, nor is he impatient. He has it all.

Stop Talking and just do it!

Well said. Too many here want to jump the gun which would lose the race.