"Just 90 miles from here in 1619, the first indentured servants from Africa landed on our shores in Ole Point Comfort," Northam said

Embattled Virginia Governor, Ralph Northam (D-VA), referred to people that came to America as slaves from Africa as “indentured servants from Africa” during an interview with CBS News’ Gayle King on Sunday.

Northam sat down with King for his first interview since the Virginian-Pilot published a photo from Northam’s medical school yearbook showing “two men, one in blackface and one in a Ku Klux Klan robe and hood, on the same page as the governor.”

King asked Northam where he would like to begin, pointing out that it had been a difficult week for the people of Virginia.

“Well, it has been a difficult week, and you know if you look at Virginia’s history, we’re now at the 400-year anniversary. Just 90 miles from here in 1619, the first indentured servants from Africa landed on our shores in Ole Point Comfort, what we call now Fort Monroe,” Northam said 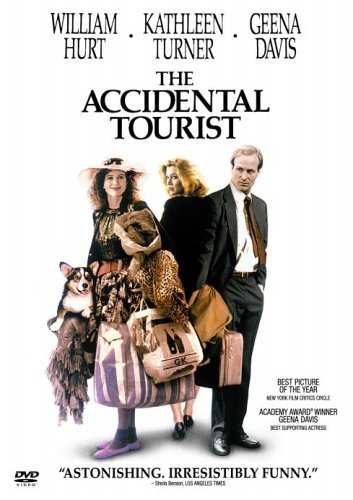