TOPICS: News/Current Events; Politics/Elections; US: New York
KEYWORDS: 2016; catherinezetajones; demagogicparty; dowd; maureendowd; memebuilding; newyork; newyorkcity; newyorkslimes; newyorktimes; partisanmediashill; partisanmediashills; republicans; trump Navigation: use the links below to view more comments.
first 1-20, 21-40, 41-50 next last
I could not care less what Mo Dowd has to say about Trump (or anyone, anything else).

So why did you post it if you don’t care?

“Trump’s own behavior is casting serious doubt on whether he’s qualified to be president.”

She doesn’t care for Trump, doesnt think he is qualified to be President..but is A OK and jumping for joy these past 8 years with Hussein I bet

it’s all about the rules

do you have trouble with reading comprehension?

0Muslim is a Muslim, MoDo.

Donald will have one of his best last chances to press
the Reset Button when he speaks at the Nominating Convention.
The Convention can set the tone ,plus or minus, for the rest of this summer, and likely for the remainder of the race.

For some of Donald’s highly important speeches, as with the one before AIPAC, he will use a Teleprompter. If Donald Trump is out nominee, (Yes, I said IF) I’m fine with him using a Teleprompter for the Nomination Acceptance Speech. 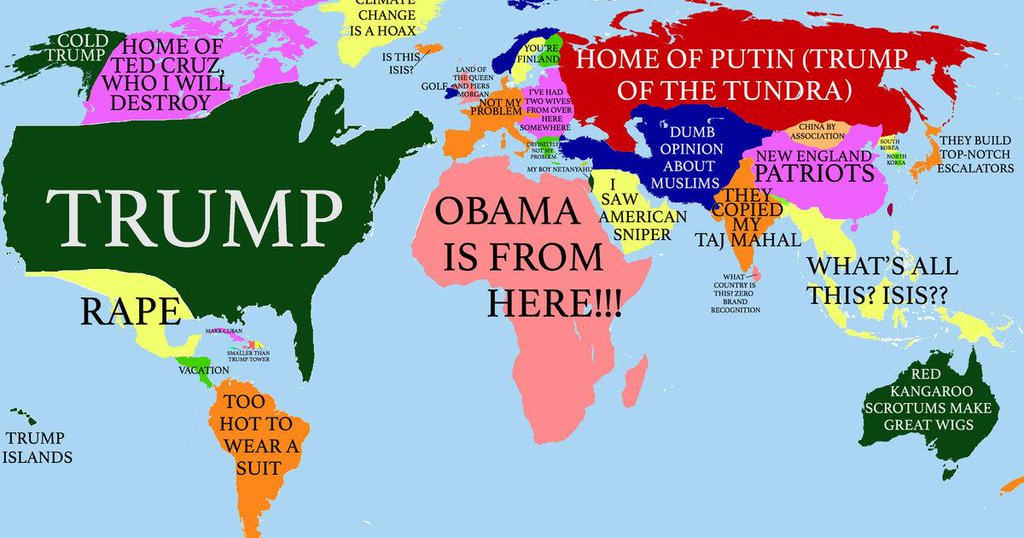 I’m just here for teh rulz

Who in the hell reads, let alone believes, the NY Slimes?

‘They’ send out the ‘girls’ to take pot shots and downright insult Trump and if he DARE say something someone construes to be ‘wrong’, he is called a sexist & bully....

I wonder if a few million emails or signatures to the RNC in regards to them openly ‘going after’ Trump - and let them know if they screw this up, they will be standing alone with most WHOEVER they decide to nominate...

They are slick, they did convince Cruz it could be his but everyone in ‘our little corner of the world’ knew that they just wouldn’t be forgiving of all the grief Cruz has caused the Establishment these past few years....

You had fun putting that together, didn’t you?

Down. Yawn. She said a few nice things about him, undoubtedly got hammered by her friends on the left, and is now on the attack. Shocked!!

Dowd got the faxed in talking points from corrupt hag Hillary’s campaign,

pimp the following:
“ . .serious doubt on whether he’s qualified to be president.”

Ergo variation on the theme: Trump is not serious, hence no reason to debate him or respond to his ‘crooked hillary’ allegations,

I guess Mo never heard of Benghazi where Americans were betrayed by their countrymen and left to die. FUMD