New York’s iconic Stonewall Inn, where the modern gay-rights movement took root, will become the first national monument honoring the history of gays and lesbians in the U.S. under a proposal President Obama is preparing to approve.

TOPICS: Culture/Society; Government; US: New York
KEYWORDS: gayrights; homosexualagenda; lgbt; nationalmonument; newyork; nyc; obama; pedophilia; stonewall; stonewallinn; underageprostitution Navigation: use the links below to view more comments.
first 1-20, 21 next last
A cross on public property has to be removed. The Ten Commandments on a public building has to be removed. All Southern Civil War monuments have to be removed. But a run down bar becomes a national monument. I'd rather kids were taught about Stonewall Jackson rather than this.
1 posted on 05/04/2016 4:16:38 PM PDT by artichokegrower
[ Post Reply | Private Reply | View Replies]
To: artichokegrower

on the bright side, i can get drunk near it, do an ozzy on it and enjoy it very much. Getting a fine would be a bonus.

The holes drilled into the walls between the toilet stalls are historic and still in use today.

What else could you expect from Bathhouse Barry?

That is not all Stonewall was about.
Smelly old middle aged perverts were buying under aged boys for drugs and booze.

This joins the list of such sites as the Grand Canyon and Devil’s Tower.

There is a mental illness in the Oval Office.

They should have picked a mosque. ANY mosque.

To be covered in used condoms and amyl nitrate canisters.

I agree. Recently I visited the Stonewall Jackson shrine at Guinea Station, Virginia, where he died after Chancellorsville. I was the only person there other than the park ranger.

Is it to much to hope that a statue of Stonewall Jackson is put up? 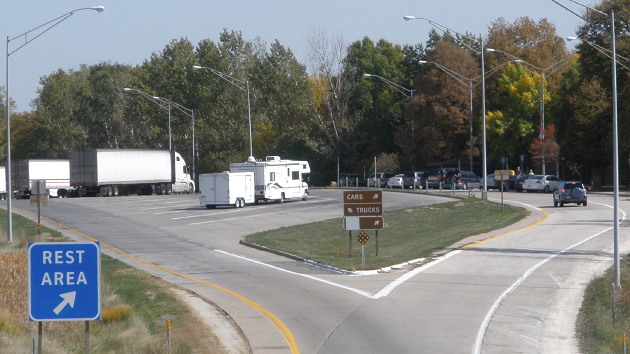 And the nation's 2nd gay-rights monument...

Funny but sadly true for some...God help us.

people forget , some of us do not

Ironically, with all the talk about what Christians shouldn’t do to offend Muslims, LBGTA trumps that though it is a capital offense to Muslims.

Their primary income was selling drinks but a VERY close second was BLACKMAIL —some wealthy patrons in the closet didn’t want their “hobby” becoming public.

The place was MOBBED UP. It was a MAFIA operation.

Most of the fellas getting blackmailed quietly PAID, but finally someone got pissed off and started a huge fight —THAT was the cause of the riot.

They only made up this civil rights stuff later.

I must admit their cover worked GREAT.

I remembered another part of it (the best article, a very long one, was from The American Spectator about 5 years ago):

Because they didn’t have running water, the washing of glasses in this mafia outfit was, eh...not quite on the up and up. As in they basically just dipped cups and glasses in a basin of water, or something.

I guess some of those gents weren’t the healthiest and there was a sudden outbreak of something like Hepatitus at Stonewall —a bunch of patrons got pretty pissed.

But the original spark for the “Stonewall Riot” was a big dude getting pissed about the mobbed-up Stonewall management trying to blackmail him for his gay hobby.

It had NOTHING to do with some dramatic “Rosa Parks moment” where they could no longer stand the discrimination.