(CNSNews.com) - "I've been around guns all my life. I know how to use them, and arming our people on our military bases and allowing them to carry concealed, privately owned weapons -- I do not recommend that as a force protection," Army Chief of Staff General Mark Milley told Congress on Thursday.

Sen. Mike Lee (R-Utah) asked Milley what the Army is doing to provide force protection at military bases and facilities in the United States, following last summer's attack on a Marine recruiting center and a Navy Reserve facility in Chattanooga, Tennessee, that killed four Marines and one sailor.

Ask people in Fort Hood if that is a good idea.

The Pentagon is a laughing , active joke. They are all appointed political hacks.

The Pentagon is in dire need of an enema!

Cops are conservative. So are soldiers.

A General is mostly a politician, or partly so. And they are often liberal.

“Uh, we’ve got, like, two dudes at the gate with some kick-butt rifles, man.”

Don Starry should spring out of his casket and slap you.

I was not a big fan of GEN Starry, but he did know what "training" meant and he knew how to implement it for everything from mess cook to MP.

Training and more training, GEN Milley...who the hell better in our society to be trained on individual weapon usage than our Armed Forces?

Aden, Yemen, USS Cole was kamikaze bombed by muzzies in a rubber zodiac.

The ship was in danger of sinking and there was high risk of follow-up, finishing attacks.

The Captain FORBADE the distribution of live ammo to the gunners topside, and do you know why..?

In order to avoid a TRAGEDY.

And the gunners at the Beruit Marine barracks also had no live ammo when they were truck-bombed, 300 dead. Milley doesn’t realize that America has been infiltrated by Muslim traitors who are in our midst waiting to do us harm. Either that or he’s In the tank for his boss or trying to keep his job. 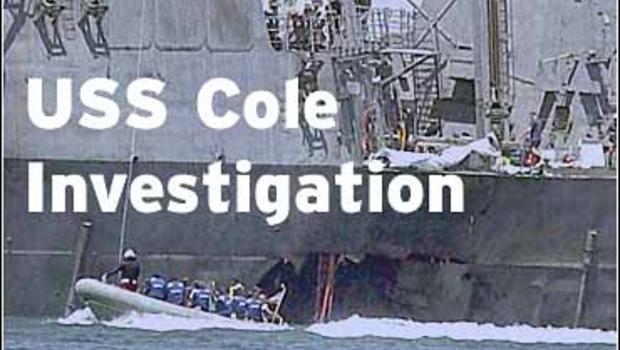 Live ammo distribution was forbidden AFTER the Captain understood what had happened and did understand they were in danger of sinking.

How about Gen. Mark Milley Cyrus as head of JCS? He’s just as stupid as she is, and less entertaining.

“I’ve been around guns all my life. I know how to use them, and arming our people on our military bases and allowing them to carry concealed, privately owned weapons — I do not recommend that as a force protection,”...

don’t know much about guns. Can anyone tell me if there’s any logic to that statement?