Bob Dole, the former Kansas senator and 1996 Republican presidential nominee, has never been fond of Senator Ted Cruz of Texas. But in an interview Wednesday, Mr. Dole said that the party would suffer "cataclysmic" and "wholesale losses" if Mr. Cruz were the nominee, and that Donald J. Trump would fare better.

"I question his allegiance to the party," Mr. Dole said of Mr. Cruz. "I don't know how often you've heard him say the word 'Republican' - not very often." Instead, Mr. Cruz uses the word "conservative," Mr. Dole said, before offering up a different word for Mr. Cruz: "extremist."

"I don't know how he's going to deal with Congress," he said. "Nobody likes him."

But Mr. Dole, 92, said he thought Mr. Trump could "probably work with Congress, because he's, you know, he's got the right personality and he's kind of a deal-maker."

Bob Dole: "I don't know how [Cruz's] going to deal with Congress," he said. "Nobody likes him."

Dole then goes on to cozy up to a shape-shifting liberal - Donald Trump.

Mr. Trump could "probably work with Congress, because he's, you know, he's got the right personality and he's kind of a deal-maker."

It sounds like Bob Dole's ready to hit the campaign trail for Trump - maybe he'll cut a video for him.

Trump certainly will crow about this GOPe endorsement.

The Uniparty knows their guy when they see him, and they choose Trump.

Captain Viagra checks in to reprise his warnings of Ronald Reagan. One of the all time losers and toadies, a loser against Jimmy Carter and Bill Clinton.

I’m a supporter of both Trump and Cruz.

I lean toward Trump for the top spot because I feel he would be more likely to prevail in the general.

I want a Trump/Cruz ticket. Trump has the cash and the balls to take it to the dems and WIN!

Cruz has the brains and the knowledge to guide Trump once they are in office. [IMO, while both these men are brilliant Cruz is by a sizable margin the smarter of the two]

I respect Bob Dole’s service to his country.... but it’s time for him to sit back and relax... just enjoy his Viagra dreams and eschew politicking.

5 posted on 01/20/2016 10:36:27 PM PST by Bobalu (Even if I could take off, I could never get past the tractor beam!)
[ Post Reply | Private Reply | To 1 | View Replies]
To: Cincinatus' Wife
3rd or 4th time today this has been posted. Barely seems worthwhile to post it once. After all, most here probably thought Dole was dead. However, I do have it on good authority that he's still alive; here's a recent pic of him:

"...Jeb has the proven leadership skills and executive experience needed to fix the problems facing our country - from the anemic economy to America's weakened standing among world leaders," Dole said in a statement. "Jeb's conservative reform agenda and forward looking vision on issues including 4 percent economic growth, defeating ISIS and taking care of our veterans are in stark contrast to Hillary Clinton's strategy to continue the failed policies of the present Administration."

Oh well, it sounds like TRUMP is crushing the Establishment and making them admit it is time for them to “heel”. The polls are calling them and TRUMP is killing it seven months straight.

The pundits reckon it is because TRUMP has spoken of his work with both parties to get his deals through, and his emphasis on the fact that Cruz has no friends among those with whom he deals with, neither in his past, nor in the senate presently.

Dole is getting rather tall. Wonder how Trump is going deal with becoming the establishment candidate?

Does Bob Dole make any public appearances anymore?
I don’t recall seeing him in many years.
His wife, Elizabeth used to be quite a hot pistol (blunt, controversial) before Palin came on the scene. 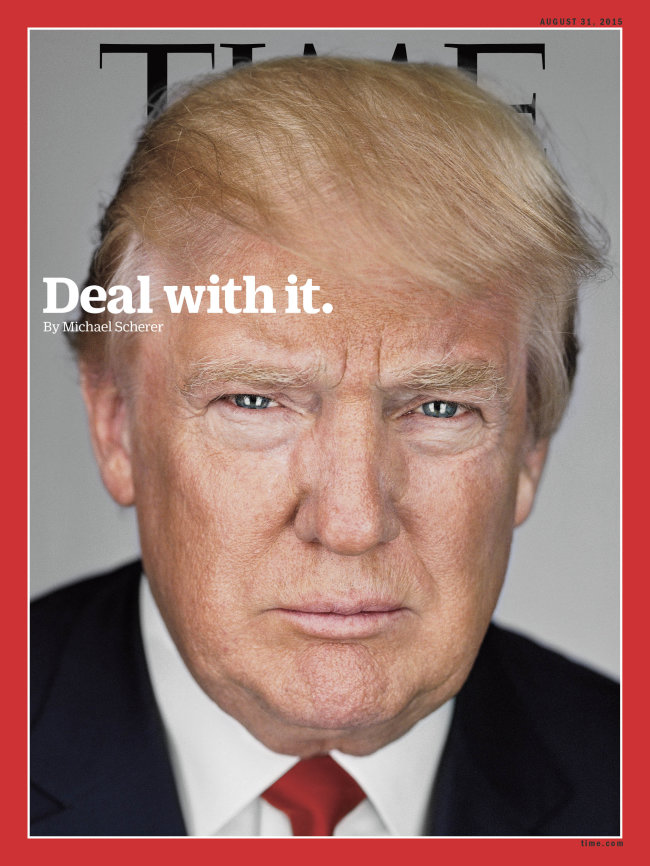 Bob Dole ought to know.

The rest of the article reads like talking points to support Ted Cruz.

Dole is often misunderstood. Done once suggested it was in Americas best interest to “build a bridge to the past.” Bj Clinton turned that around and insisted we build a “bridge to the 21st century,” and then proceeded to build one to his favorite bordello. Comrade obama apparently also liked the idea and has been feverishly working to send America and the rest of the world back to the middle ages.

he cracked like an egg with the viagra thing

i would love trump/cruz, but they’ve said some tough things about each other.

but that’s usually forgotten once the race is over.

no one mentions their potential VPs in the primaries?

obviously not another person running, but in general?

“I question his allegiance to the party,” Mr. Dole said.

The old fart has an excuse for being out of touch and thinking the word “conservative” is a dirty word. Even so, he could be the press secretary for the gopE party.

And what does Bob Dole know about winning presidential elections???