ROME (Reuters) – Vatican archaeologists using laser technology have discovered what they believe is the oldest image in existence of St Paul the Apostle, dating from the late 4th century, on the walls of catacomb beneath Rome.

Peter and Paul are revered by Christians as the greatest early missionaries. Converting on the road to Damascus following a blinding vision of Jesus, Paul took the Gospel to pagan Greeks and Romans and met his martyrdom in Rome in about 65 AD.

Early Christians in Rome buried their dead in catacombs dug into the soft rock under the city and decorated the underground walls with devotional images, often in the Pompeian style.

Superman sure could use up the chicks. 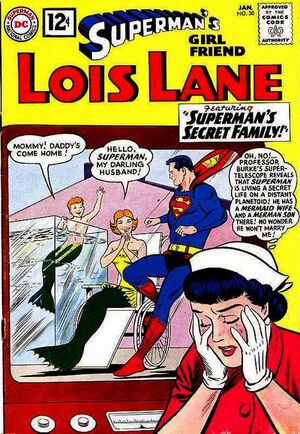 “Superman sure could use up the chicks.”

I once read an article that said Superman shouldn’t have “relations” with a woman. Something about Super muscular strength, involuntary muscle reaction and blowing the top of the woman’s head off.

If true, he probably could have used up the chicks.

No. If he went around calling himself the “Man of Steel”, he was picking up chicks. Kinda like Clinton being the Alpha Male and the Most Powerful Man in the world.

parsy, who used to sick a lot in those days 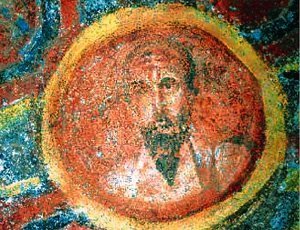 I heard he could get a woman pregnant by sitting in the next room reading a Playboy.

This will also interest you:
http://www.freerepublic.com/focus/f-religion/2281369/posts

Thanks. I couldn’t find the image.

I can’t follow the thread on this. It seems to lack sobriety.

There was a Fantasy & Science Fiction or Analog story/article with that as the topic back in the 50’s or 60’s; “Superman, Man of Steel, Lois Lane, Woman of Tissue”!
By Issac Asimov or Anthony Boucher I believe.

Larry Niven. “Man of Steel, Woman of Kleenex.” It was reprinted in ‘’All the Myriad Ways.’’

Thanks, I was way off, Niven, lol. I guess it was from hearing that Asimov was an old horn dog.

On Paul's Dealings With Peter
On Paul and the Other Apostles
On Paul, an Apostle of Christ
St. Paul's Faith Based Not on Conversion of Thought, but Personal Meeting With Christ, Pope Says
Paul's Conversion

HOMILIES PREACHED BY FATHER ALTIER ON THE FEAST OF SAINTS PETER AND PAUL
St. Paul's Vision
Feast of the Conversion of St. Paul -- January 25
Original Sin According to Saint Paul
St. Paul the Eccentric