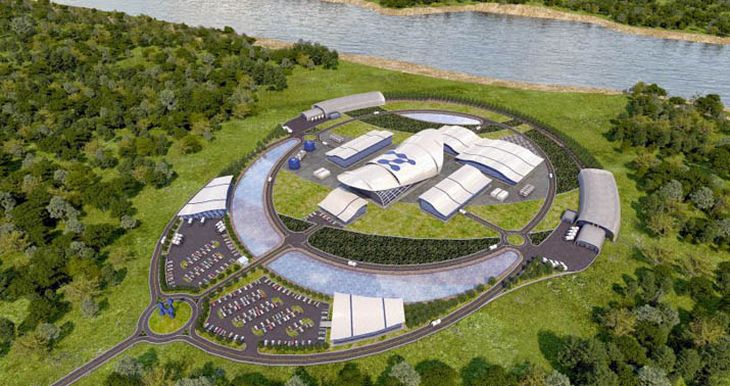 The US Nuclear Regulatory Commission has formally approved a small modular reactor design from NuScale.

The U.S. has just given the green light to its first-ever small modular nuclear design, a promising step forward for a power source that remains controversial among some climate advocates but is experiencing a popular renaissance.

The Nuclear Regulatory Commission approved the design, which was published Thursday in the Federal Register, from NuScale, an Oregon-based reactor company. The publication of the design in the Register allows utilities to select this type of reactor when applying for a license to build a new nuclear facility. The design would be able to produce a reactor about one-third the size of a usual reactor, with each module able to produce around 50 megawatts of power…

Small modular reactors “are no longer an abstract concept,” U.S. Assistant Secretary for Nuclear Energy Kathryn Huff said in a statement. “They are real and they are ready for deployment thanks to the hard work of NuScale, the university community, our national labs, industry partners, and the NRC. This is innovation at its finest and we are just getting started here in the U.S.!”

The vote by the NRC to approve the design happened last summer but now the rule has been published so this is going to move forward.

The idea behind these reactors is that instead of building a large, custom design at a specific site, NuScale reactor modules are small enough to be built in a large factory, then transported and assembled on site. This is intended to bring the cost of manufacture down and also make the process of building additional reactors more like an assembly line with the same basic design repeated over and over.

It’s a good theory but it’ll be a few more years before the pilot plant is up and running in Idaho.

The first NuScale Power Module™ will begin generating power in 2029, with the remaining modules coming online for full plant operation by 2030.

In the meantime, there is some bad news. Just last year NuScale was promising that its CFPP reactor would provide power at $58 per megawatt. But inflation has made the cost of everything, including steel used to build this project, much more expensive. As a result, NuScale announced earlier this month that the cost per megawatt had gone up more than 50%:

The new DCRA that was approved by the PMC also establishes an updated target price of $89 per megawatt hour, which reflects the changing financial landscape for the development of energy projects nationwide. NuScale and the CFPP have yet to execute the amendment to the DCRA adopting the new price target.

The Class 3 PCE determined that the cost of the CFPP has been influenced by external factors such as inflationary pressures and increases in the price of steel, electrical equipment and other construction commodities not seen for more than 40 years. For example, the producer price index for commodities such as carbon steel piping and fabricated steel plates have increased by more than 50% since 2020. These inflationary pressures are increasing the costs for all power generation and infrastructure projects.

Meanwhile, there’s an even cheaper nuclear option available in many parts of the world: Extending the life of existing power plants for another 20 or more years.

The allure of carbon-free power is stronger than ever. As countries are desperate to lower emissions and reach climate goals, the world also faces a shortage of traditional fossil fuels. The answer to this contradiction has taken an unlikely turn: Keep nuclear reactors running for far longer than anyone ever expected.

How long? Already, many of the world’s facilities are scheduled to run far beyond what’s considered the typical 40-year lifespan. Operators are pushing to keep some reactors running for as long as 80 years — even beyond the average 77-year life expectancy of American people. Now, researchers are even starting to consider whether the machines can keep generating electricity for 100 years.

The country has 92 nuclear reactors with an average age of 42 years.

Six reactors have received extensions for up to 80 years, and operators of 25 more have applied for or announced they will seek the same renewal.

It’s like the old saying that the cheapest car is the one you already have in your garage. Running these plants twice as long as expected may not be idea but it’s green energy that doesn’t take a decade to build. For the people on the left who claim to care about green energy this ought to be a no brainer.

Who cares what Huff says or thinks. We need to hear what the real nuclear brainiac over at DOE has to say... 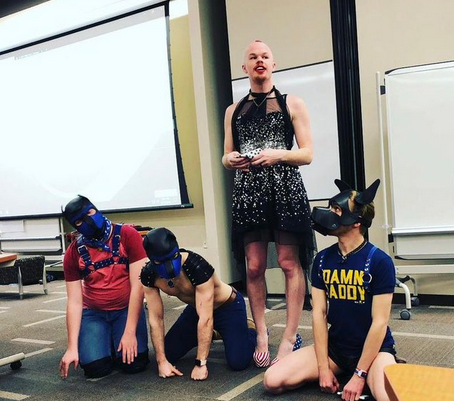 2 posted on 01/24/2023 7:52:09 PM PST by ProtectOurFreedom (Once you get people to believe that a plural pronoun is singular, they'll believe anything - nicollo)
[ Post Reply | Private Reply | To 1 | View Replies]
To: SeekAndFind
It's about damned time.

The country has 92 nuclear reactors with an average age of 42 years.

and most of them should have been shut down & replaced, not had their licenses renewed.

The “regulators” have been about ten to fifteen years slow on moving on and approving the small modular nuclear power designs. That - their slowness - has contributed to their currents costs being so much higher than they could have been. The entire program should have been a “Manhattan” project and begun back in the GW Bush admin, with designs coming into production by 2010.

4 posted on 01/24/2023 8:49:22 PM PST by Wuli
[ Post Reply | Private Reply | To 1 | View Replies]
To: SeekAndFind
The idea behind these reactors is that instead of building a large, custom design at a specific site, NuScale reactor modules are small enough to be built in a large factory, then transported and assembled on site.

Translation from bullshit into English: The idea is to deploy a nuclear reactor faster than the neighbors can get the legal system to bankrupt the investors.

Mobile home quality nuclear reactors built on an assembly line. What could go wrong? I am surprised it was approved anyways because I don’t see any solar panels on the roof.

IN the 90’s I recall reading about a fuel design that suspended tiny flakes in a high density carbon pellet.

The pellets are combined and encapsulated into pebbles a little smaller than a tennis ball. The resulting so-called pebble bed nuclear reactor uses a circulating inert gas to carry heat away to a turbine that generates electricity. Although not yet developed to routine commercial use, the design is said to be inherently safer than the current pressurized water reactors now in use.

Has Hillary placed a bid on the spent rods yet she may have a few customers on line.