Democrat Gov. Ned Lamont claimed Connecticut is the “most family-friendly state in America” while bragging about its “strong” pro-abortion laws in an open letter Thursday to business owners.

Addressing companies in states that protect unborn babies from abortion, Lamont urged their owners to relocate to Connecticut, The Hartford Courant reports.

“Now more than ever is the time to look at Connecticut as the future home of your business,” Lamont wrote in a letter co-signed by Lt Gov. Susan Bysiewicz.

Max Reiss, a spokesman for the governor, told the newspaper that they sent the letter as a press release to news outlets in pro-life states.

Lamont and Bysiewicz asserted that laws allowing unborn babies to be aborted for basically any reason, as Connecticut has, attract businesses and promote economic growth.

“The Supreme Court’s decision to overturn Roe v. Wade means that access to reproductive rights will be decided by individual states,” they wrote. “There are far-reaching implications for businesses and workers located in states likely to severely limit access to [abortion] in the coming weeks.”

They continued: “We are writing to any business owner that is disappointed in the stance of their current state. If you are looking to relocate to a state that supports the rights of women and whose actions and laws are unwavering in support of tolerance and inclusivity, Connecticut is for you.”

Lamont implied that most Americans support abortion on demand, continuing, “Customers and employees alike will be attracted to states that protect reproductive rights for all.”

However, polling data shows a majority of Americans support legal protections for unborn babies. Consistently, a strong majority oppose taxpayer-funded abortions, which Connecticut allows, and support parental involvement laws, which it does not.

The purpose of Lamont’s letter was to promote the killing of the smallest family members; yet, he claimed that abortion is a Connecticut “value” and the state is “family-friendly.”

“We’re the most family-friendly state in America with access to the best childcare you can find anywhere and a paid family medical leave program that provides necessary time for workers to care for loved ones,” the governor wrote.

However, Lamont supports the killing of families’ youngest, most vulnerable loved ones in abortions – babies in the womb who are unique, living and irreplaceable from the moment of conception.

In 2019, 9,202 unborn babies were aborted in Connecticut, according to the Charlotte Lozier Institute.

In the historic Dobbs v. Jackson Women’s Health ruling last week, the justices overturned Roe and allowed states to protect unborn babies from abortion again. Thirteen already have done so, and more state are expected to enact pro-life laws in the coming weeks.

According to the Guttmacher Institute, as many as 26 states may ban abortions and protect babies from certain death for the first time in nearly 50 years.

Evil is rampant in these final days.

" Killing More Babies in Abortions Will Improve Our Economy" 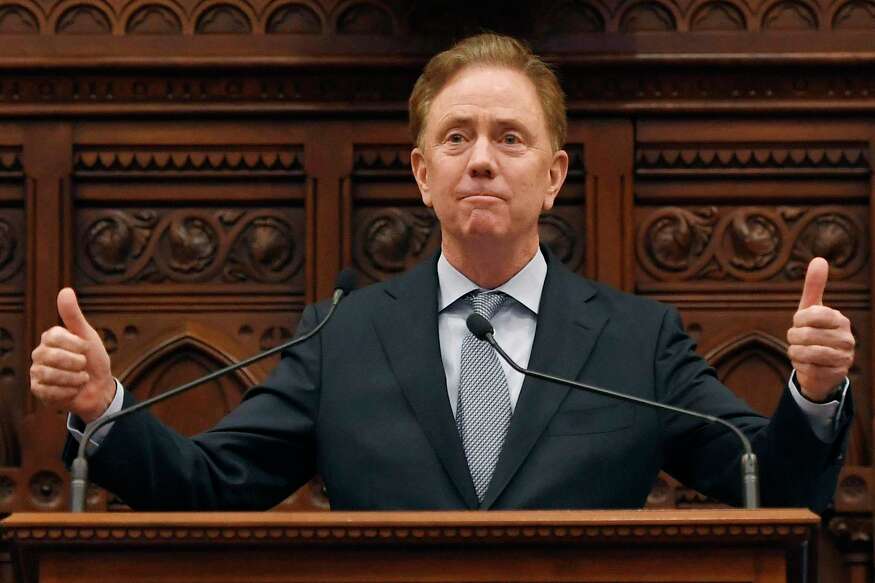 Send all your pain in the ass employees to abortion hellholes. Maybe they’ll quit.

At the rate our economy is going into the shitter how long will be before Biden uses that as his slogan? Joe never thinks of anything himself. 63.9 million abortions in the United States since 1973 isn’t enough?

These people are certifiably insane.

Prove it. What about all the baby supply industries?

While we put MORONS in our government!!

It’s good for business to kill your customers?

What brilliant Nobel prize winning economist came up with that?

... and controlling the “negro population”: the original intent/primary purpose of the abortion fanatics.

He’s right, y’know. Those fresh, unsullied little organs and tissue samples fetch a pretty penny, and the market is growing.

Aside from the pure lack of morality of this simp, every western nation is below the replacement rate for future generations, making a retirement economic crisis inevitable. Even the Chinese figured this out.

Indeed, as the governor says, "It is a crime fighting initiative. Kill the negroes in the womb and they will not grow up commit crimes and end up in prison, as they mostly do!"

You want businesses to relocate.. Here are two things to do... Lower taxes and lower electrical rates, so you can bring real jobs in it.

I was thinking the same thing! Baby supplies industries...