Anne Beatts, a pioneering comedy writer who helped launch “Saturday Night Live” and created the 1980s cult-favorite sitcom “Square Pegs,” died Wednesday at her home in West Hollywood. She was 74.

Beatts’ death was confirmed by her longtime friend Rona Edwards.

Beatts was a revered figure in comedy circles given her long resume. She and then-writing partner Rosie Shuster were among the very few women to work on “SNL” at the time of its debut in 1975 on NBC. Beatts was also the first female contributing editor to National Lampoon.

In the early 1980s, Beatts created the CBS comedy “Square Pegs,” which was a launching pad for Sarah Jessica Parker. The series that revolved around a group of awkward high school students was embraced by critics as a breath of fresh air for TV at the time, reflecting the burgeoning youth culture of the 1980s. But the show was canceled due to low ratings after a one-season run in 1982-83.

Working on the first five seasons of “SNL,” Beatts and Shuster created some of the most memorable early sketches and characters including Todd and Lisa Lupner, Uncle Roy, Laraine Newman’s Child Psychiatrist, Irwin Mainway and Fred Garvin, Male Prostitute. Beatts returned to “SNL” in 1999 to consult on the 25th anniversary special. She was Emmy nominated five times at “SNL” and won twice.

Beatts came into the “SNL” orbit after dating Michael O’Donoghue, a National Lampoon editor who was also a pillar of early “SNL.” She was reluctant to take the job at first because she was working on other projects and had a tough experience with sexism on the Lampoon.

“I tend to think more in terms of dialogue and character and jokes that come from character than I think of joke-jokes,” she told the Television Academy’s Archive of American Television in 2009. “My view of the world is somewhat askance and that’s what my comedy comes from.”

Starting in 2009, Beatts worked as an instructor at Chapman University’s Dodge College of Film and Media Arts. News of her death hit the campus hard on Thursday.

“Anne wasn’t just the queen of comedy; she was also an extraordinary mentor to many students,” said Stephen Galloway, dean of Dodge College. “She would read their work and help them find internships, always going above and beyond the expectations of her job.”

After her “SNL” years, Beatts remained close with Judy Belushi, widow of the “SNL” superstar who died in 1982. Beatts and Judy Belushi produced an animated series and other properties tied to “The Blues Brothers” characters that Belushi and his comedy partner, Dan Aykroyd, created.

She is survived by her daughter Jaylene Beatts, sister Barbara, brother Murray, and nieces Kate and Jennifer.

Original “SNL” star Laraine Newman paid tribute to Beatts on Twitter as word of her death surfaced on Thursday. 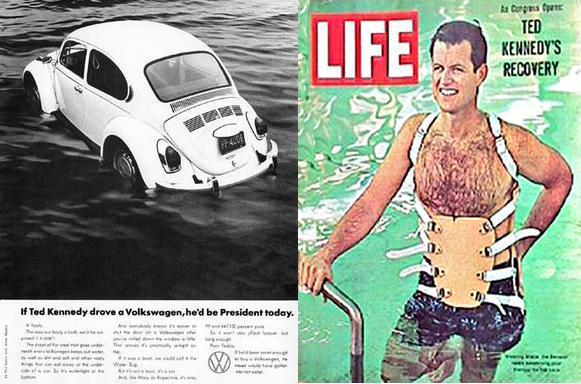 I watched it on it’s original run and it was indeed much better than a lot of cheap cousins or imitations that seemed to care more about showcasing cute teenagers and their latest fashions. Have it on DVD as well.

Volkswagen sued them, but I’m not sure what the result was.

So a democrat party voter died. So what. 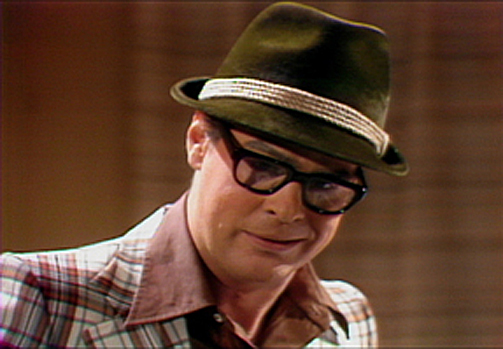 The DNC HQ flag is at half mast.

One of the few women to break into the NatLamp boys club. RIP...

>> She and then-writing partner Rosie Shuster were among the very few women to work on “SNL” at the time of its debut in 1975 on NBC. Beatts was also the first female contributing editor to National Lampoon.

SNL “lifted”/stole the cast and writers from National Lampoon magazine/radio hour. It may have been pioneering television but not pioneering comedy.

and sometimes streams for free on Tubitv (not at this time)
https://tubitv.com/movies/505990/drunk-stoned-brilliant-dead-the-story-of-the-national-lampoon

Phil Socci (dead) had the idea and Beatts contributed to it and finished it up.

Q: The best ad parody I ever saw in National Lampoon showed a floating Volkswagen Bug in the water with the caption “If Teddy Kennedy drove a Volkswagen, He’d be President Today.” Where did that appear?

A: The issue was recalled. If you buy a copy of this issue, you may find the ad is missing. As a result of a lawsuit by VW over the ad for unauthorized use of their trademark, National Lampoon was forced to remove the page (with razor blades!) from any copies they still had in inventory (which, from what I gather, was about half the first printing of 250,000 copies) and all subsequent reprints. For what it’s worth, Ted Kennedy didn’t sue.