A 23-year-old accused of lighting and throwing a large firework at Portland police and state troopers during a protest in Northeast Portland last month pleaded not guilty Friday to federal civil disorder.

Ty John Fox was caught on video walking behind a line of protesters on Sept. 6, turning toward the camera and using a torch to ignite a large, cylindrical firework and then throwing it over protesters toward the officers, causing a large explosion, Assistant U.S. Attorney Thomas Radcliffe told a magistrate judge.

He was arrested within a couple of hours near Northeast 122nd Avenue and East Burnside Street. He first told detectives that he only had thrown a water bottle at officers but when shown the video, acknowledged it was him throwing the device and said someone else had given it to him that night, Radcliffe said in court.

The prosecutor also asked that Fox be ordered not to possess any rocks, sling shots, paint-filled balloons, fireworks, bear can spray, collapsible batons, incendiary devices, firearms or body armor while in any public gathering.

Further, Radcliffe asked the judge to require Fox to agree to “disperse from any gathering in Multnomah County once a law enforcement agency declares it unlawful or riotous.”

Can Venezuela use him?

Federal charges, no parole. I hope he likes Ft Leavenworth in Kansas. 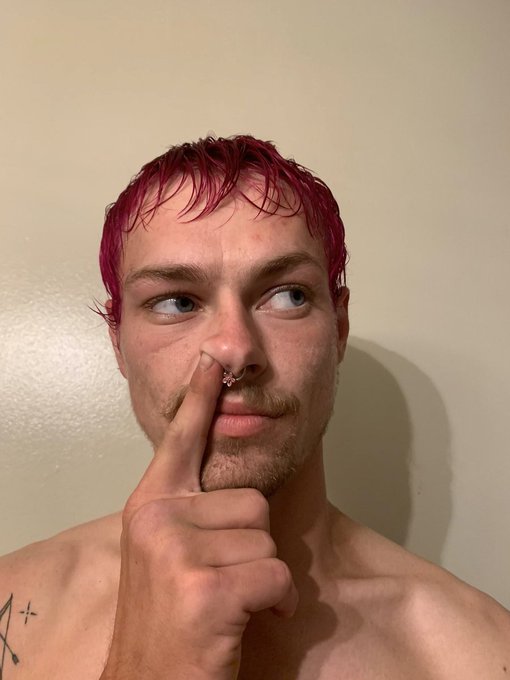 How big of an explosive do you need to throw at police before you get some serious charges levied against you? A “civil disorder” seems like a joke.

These people have zero regard for the law as exemplified by their repeated attempts to kill and maim police officer. So Radcliffe asked the judge to require Fox to agree to “disperse from any gathering in Multnomah County once a law enforcement agency declares it unlawful or riotous.” As if he will comply!

“Fox was released on the condition he adhere to a curfew from 10:30 p.m. to 5:30 a.m...and be ordered not to possess any rocks, sling shots, paint-filled balloons, fireworks, bear can spray, collapsible batons, incendiary devices, firearms or body armor while in any public gathering.”

It’s like the Catch and Release program for illegals. Biden thinks these illegals are good, law-abiding citizens who will return for their court date. Trump called him out on it and said only the very few stupid ones show up for their court date. If you are in the US ILLEGALLY, who in their right mind would expect them to comply with a law saying “you must appear in court”?

If you would like more information about what’s happening in Oregon, please FReepmail me. Please send me your name by FReepmail if you want to be on this list.
6 posted on 10/23/2020 8:14:12 PM PDT by Twotone (While one may vote oneself into socialism one has to shoot oneself out of it.)
[ Post Reply | Private Reply | To 1 | View Replies]