Shakira wrote her first poem when she was 4 years old, however, Einstein did not learn to speak until he was 4.Even if an IQ test above 130 does not reveal how successful a person will be, this is the case just for only 2.5% of the population. Among them, some are renowned artists who have not succeeded academically, but who’ve totally won on the stage or the catwalk.

Here at Bright Side, we love smart people who share their wit with the world, so we want to show you this VIP group of brilliant celebrities, regardless of whether they’ve been to Harvard or not.

She wrote her first poem when she was 4 years old, and she recorded her first album when she was 13 years old. With a 140 IQ, instead of going to college, Shakira learned from life on tour after tour around the world. And this was not in vain, the singer knows how to speak 5 languages. 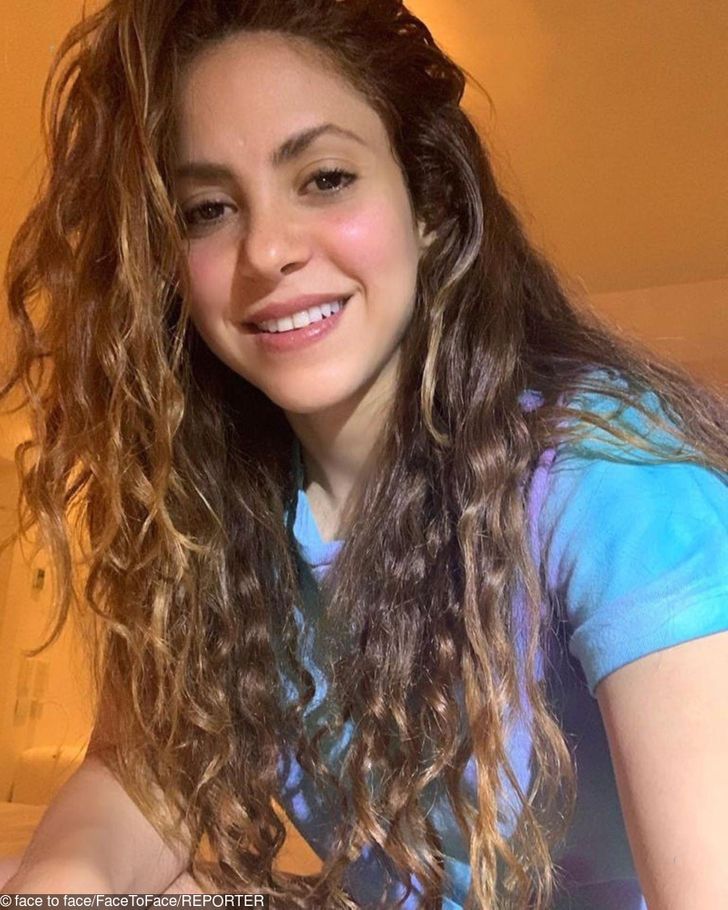 She was always an A student, and she even graduated from high school as the valedictorian. 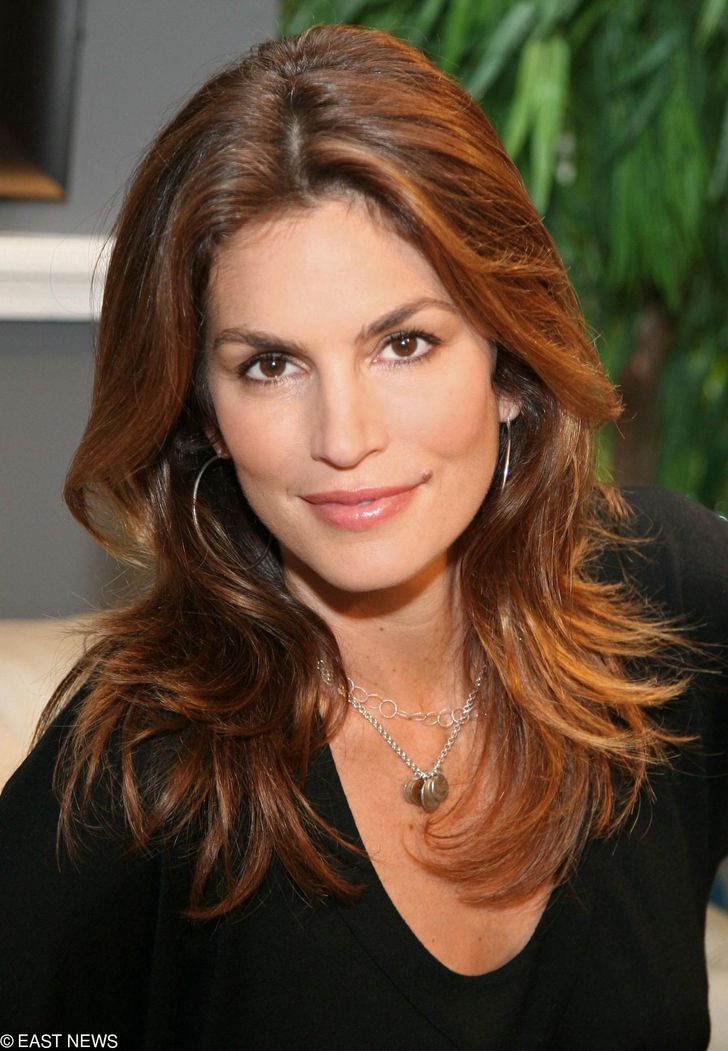 She liked science, so she received a scholarship to study chemical engineering. But one fine day a camera caught sight of her, and the world lost a great engineer, but won a supermodel. 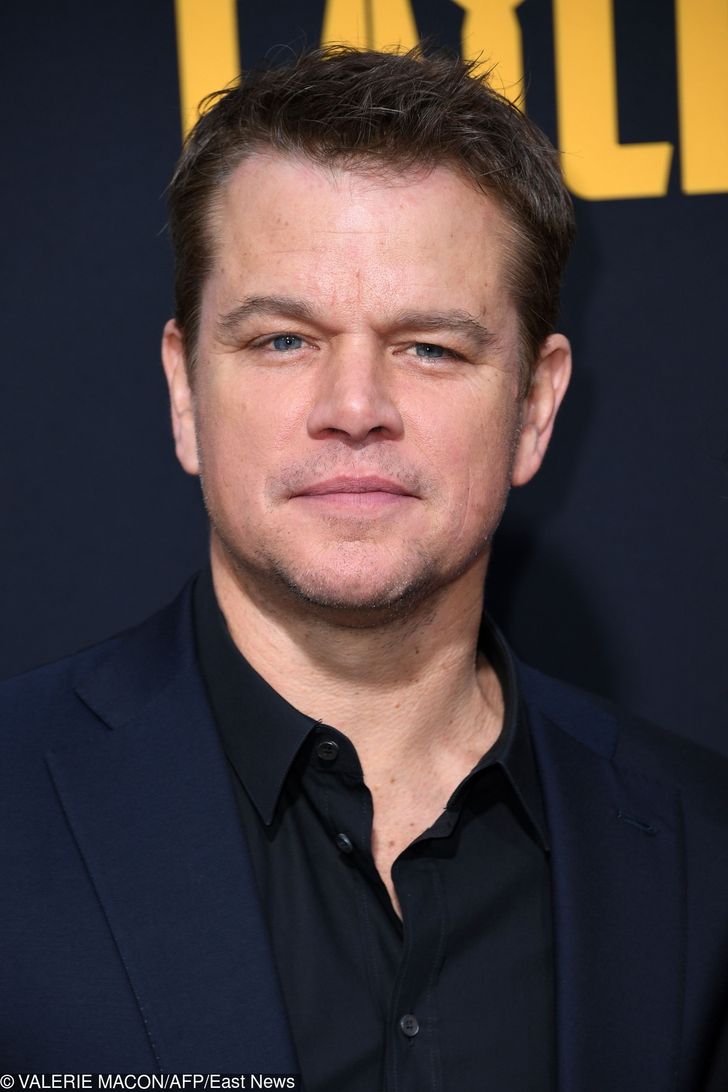 According to reports, Matt Damon’s IQ is as high as 160. He started to write the Good Will Hunting script while attending Harvard University. Even if he never graduated, he would later win an Academy Award for Best Original Screenplay with his bro soulmate Ben Affleck. 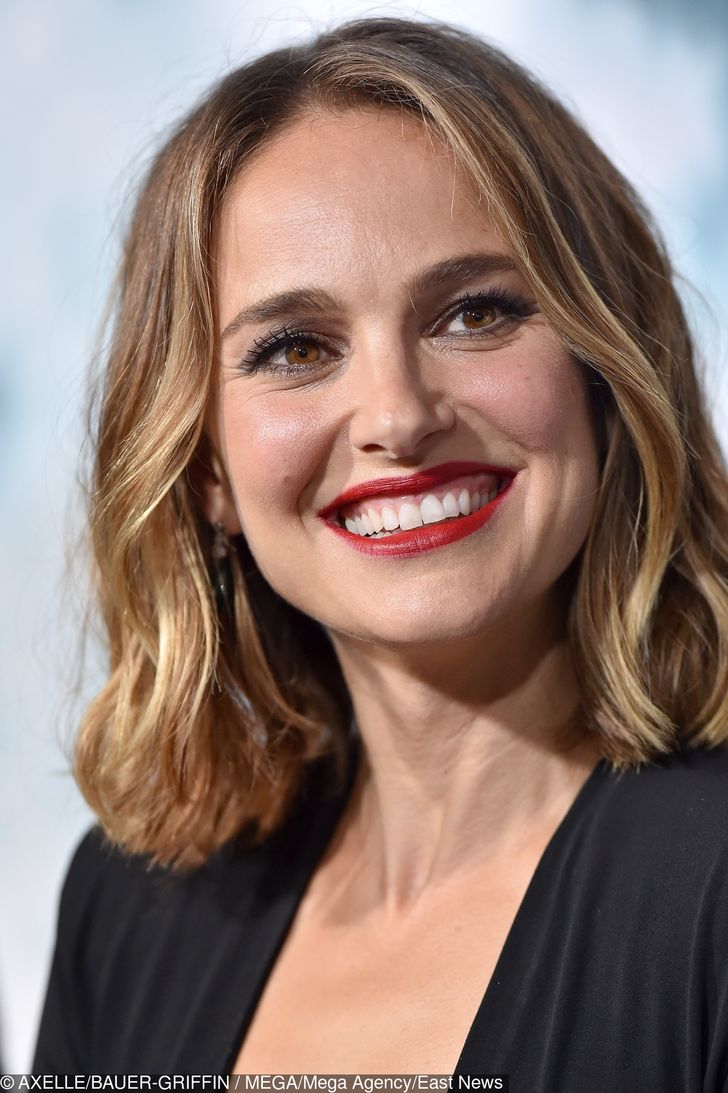 She holds a Psychology degree from Harvard University, where she contributed to a paper entitled Frontal Lobe Activation During Object Permanence. She can speak 5 languages and her IQ is estimated to be 140. 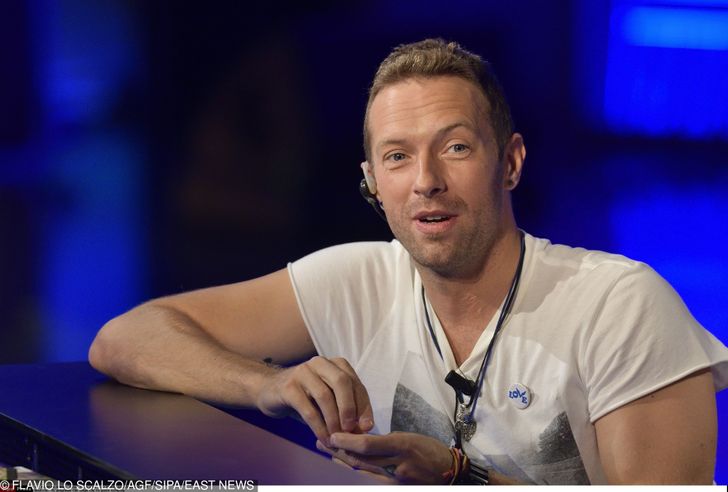 He studied at University College London, where he majored in Ancient World Studies and graduated with first-class honors in Greek and Latin. It was at college where Martin met his future Coldplay bandmates, so we can very well say that intelligence and study skills are what have allowed us to listen to their songs today. 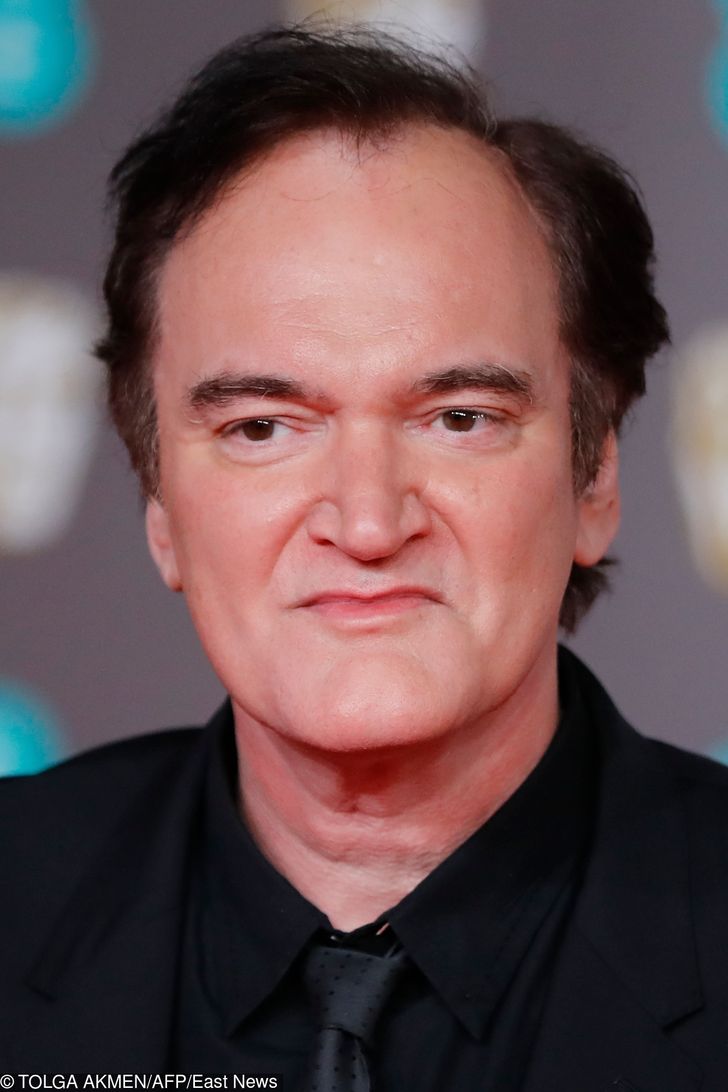 At 14 years old, he wrote one of his earliest works, and he was already thinking about his next screenplay. He never went to college, but he didn’t need it. His 160 IQ score probably helped him to win 2 Oscars. 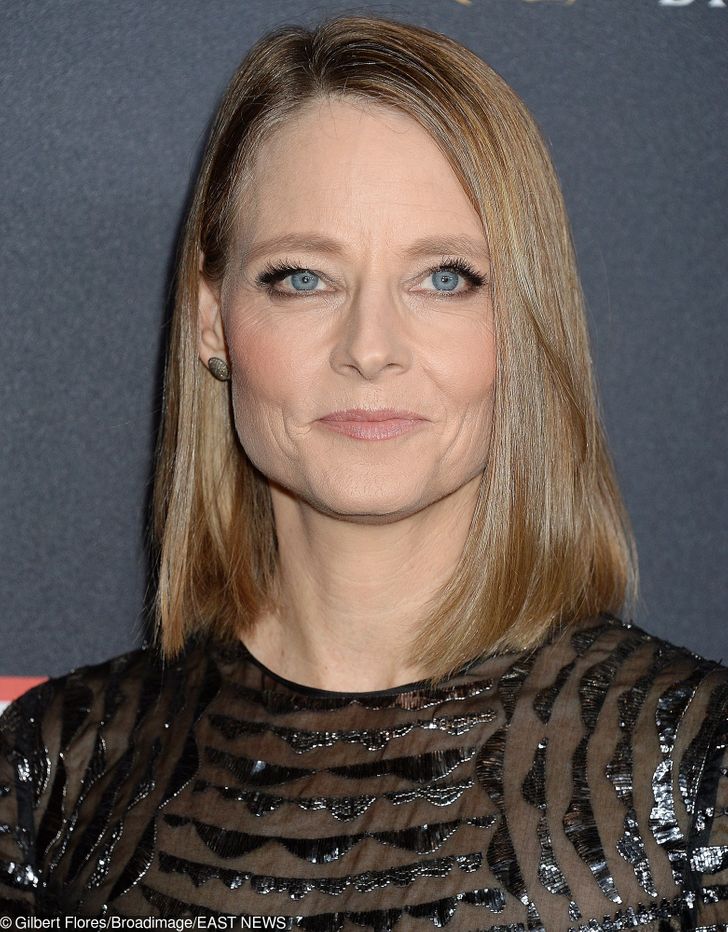 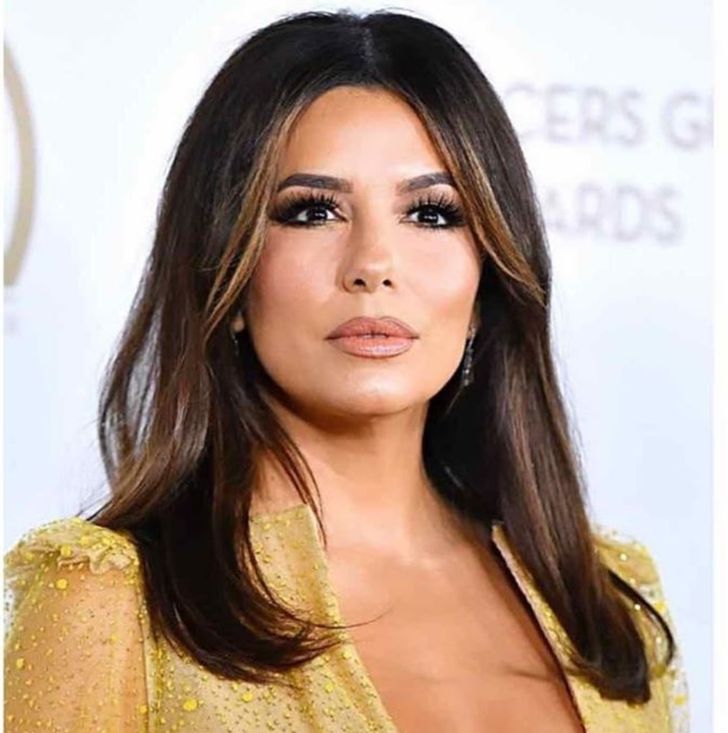 She wanted to earn her own money from a very young age, because her greatest wish was to help care for her sister with special needs. During high school, she studied hard while she worked at Wendy’s restaurant, and after her university studies, Master degree included, she worked hard as a headhunter, until it was her talent that was hunted. 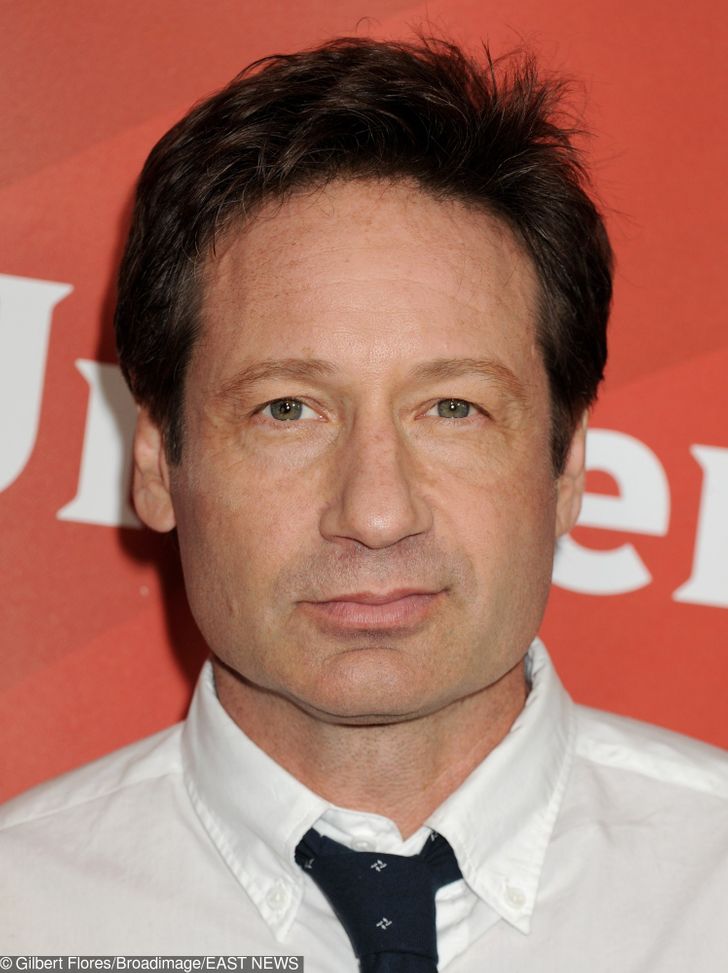 He had an impeccable academic career and after finishing his Master’s degree in English literature at Yale, he embarked on a PhD. By then, acting (and The X-Files) had crossed his path and he left everything to follow his passion. 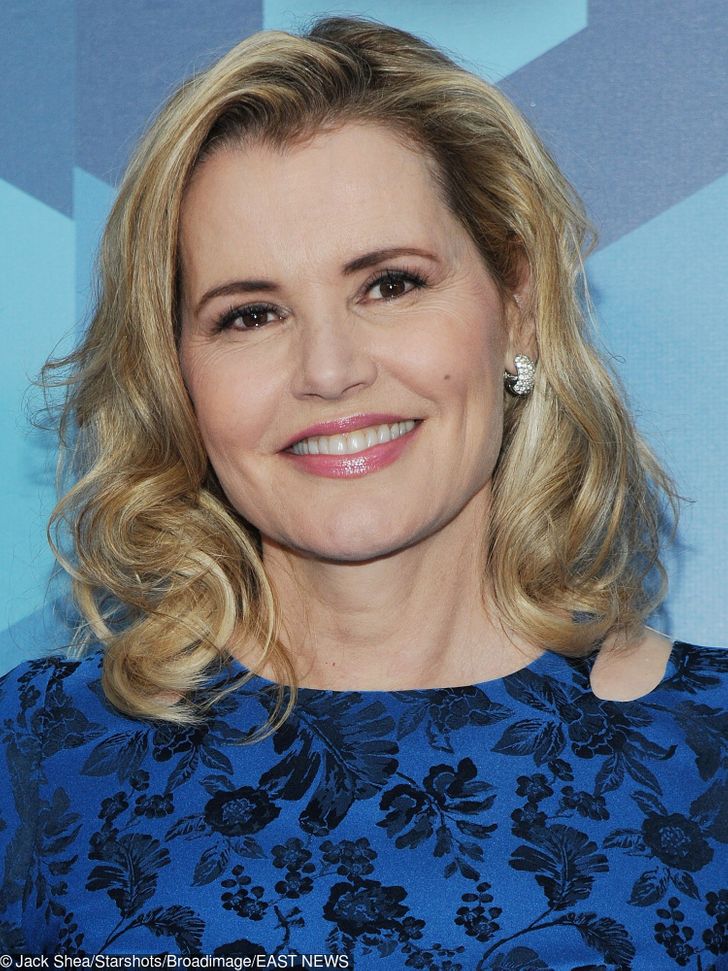 The Academy-Award winning actress graduated from Boston University, knows how to play the piano and flute, and is fluent in Swedish. She has a 140 IQ score and is a public member of the Mensa Organization, a VIP club to which only 2% of the population can belong — only those who have an IQ that is greater than 135. 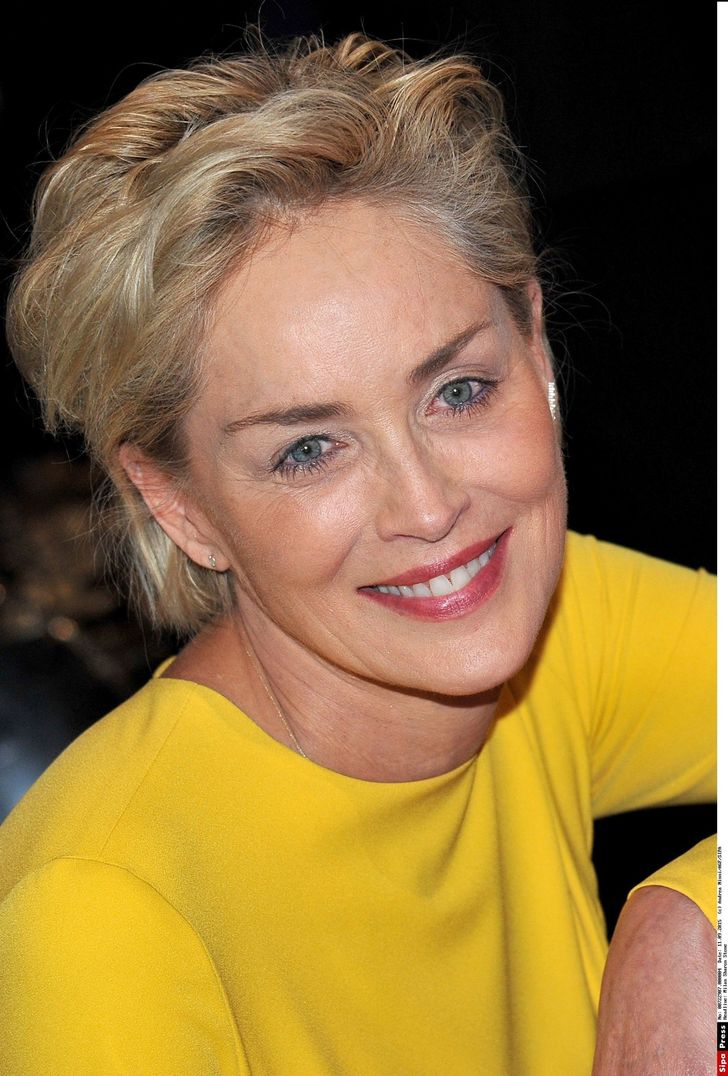 Her intelligence did not go unnoticed by her teachers, so she entered the second grade when she was only 5 years old. Even more, she was only 15 years old when she was accepted, with a scholarship, to college. Her IQ is 154, which places her in the top 0.1% of the population in the world. 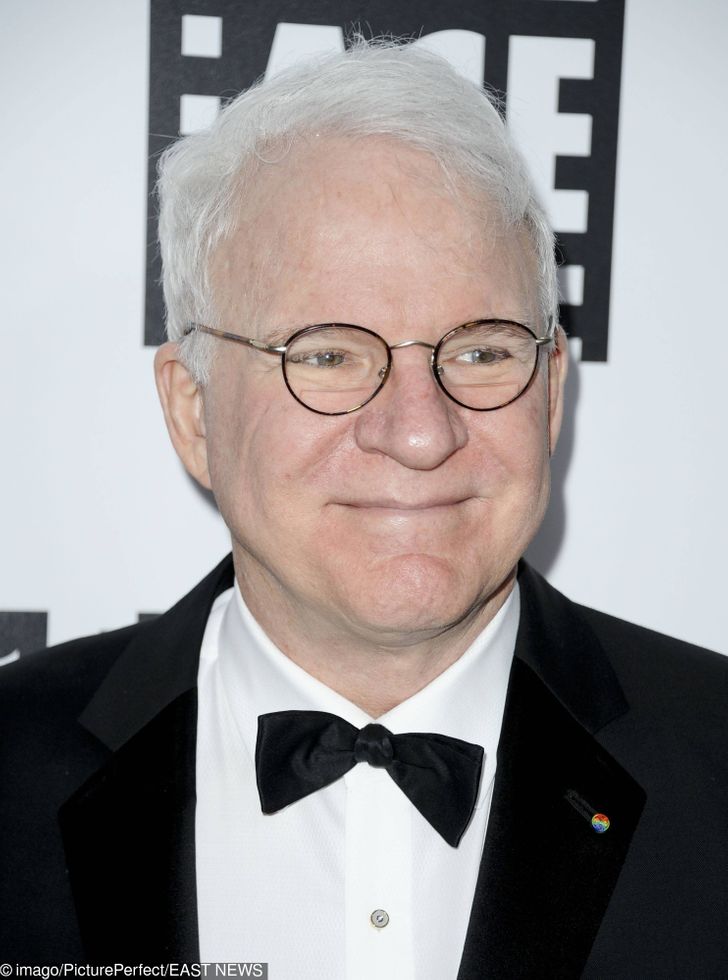 This is a case in which it is also understood that college is not always a good place for geniuses. He began to study philosophy, but the life of a teacher did not seem like it was for him. However, the fact that he did not finish his studies, did not prevent him from joining the Mensa Organization, a club for smart people that have an above-average IQ. 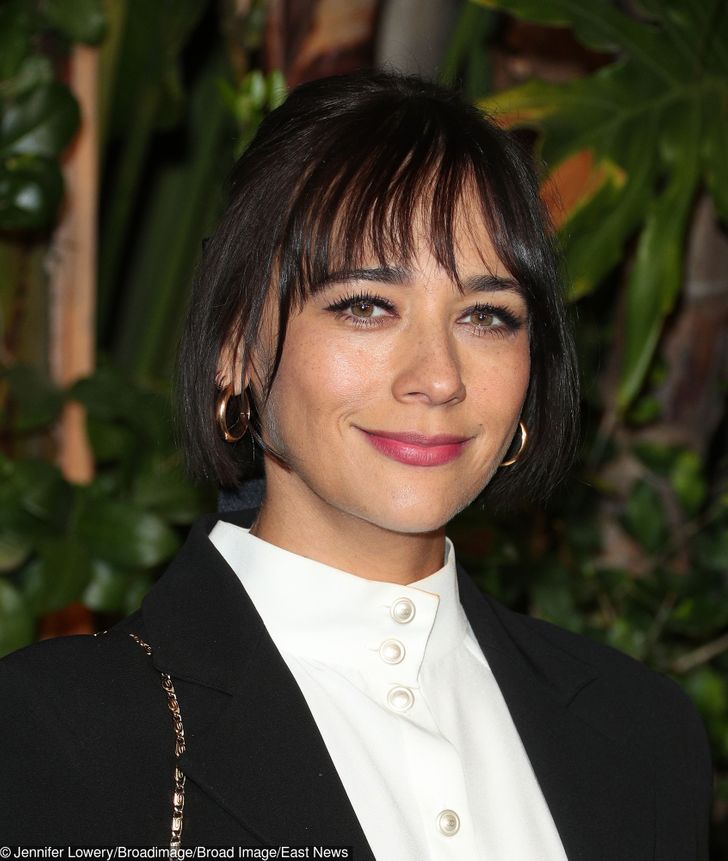 She has said that she grew up a “straight-up nerd” and “had a computer with floppy disks and a dial-up modem before it was cool.” Jones displayed a musical ability from an early age and can play classical piano. She was voted “Most Likely To Succeed” by her classmates at school. She studied religion and philosophy at Harvard University and graduated when she was 21 years old. 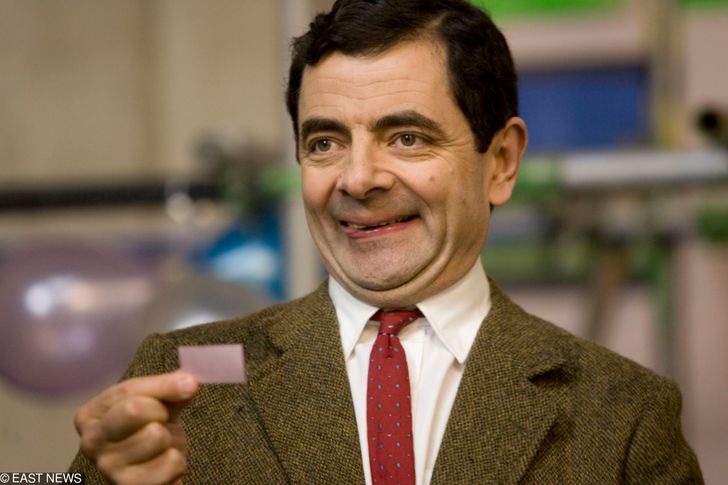 His IQ is reported to be 178. Quite the opposite of the character who made him famous, the giddy Mr. Bean, he was a brilliant student who received top-notch grades at school. Before changing his career to acting, he studied engineering at Newcastle University, went on to Oxford University to do a Master of Science, and even embarked on a PhD. 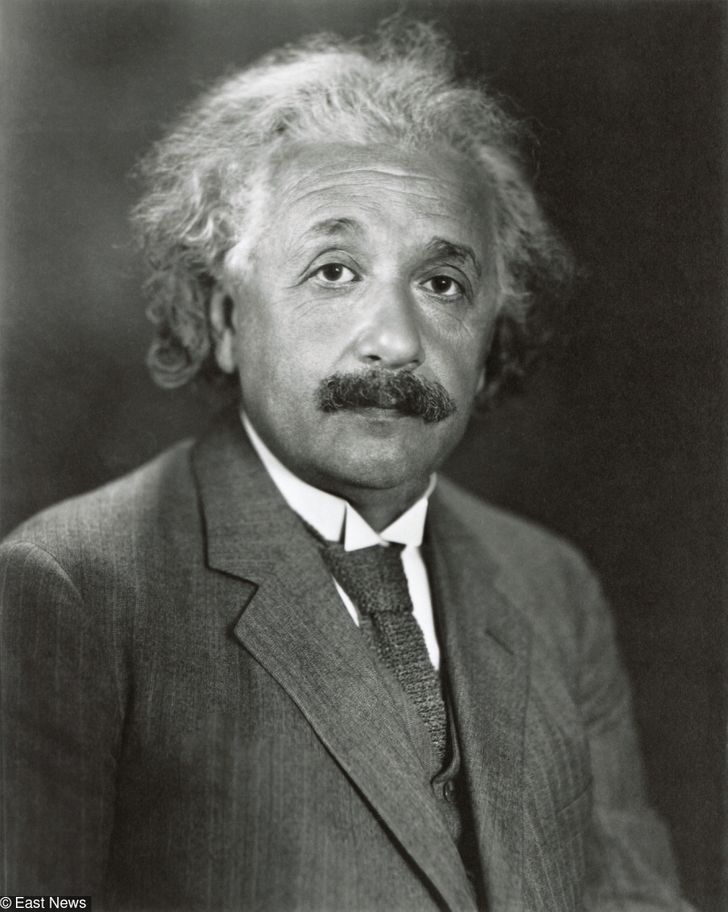 Success doesn’t come suddenly, not even for geniuses like Einstein with an estimated 160 IQ. When he graduated, he spent 2 difficult years looking for work as a teacher. Physics weren’t the most important thing in his life, and his great passion was music. Playing the piano and the violin helped him to think, and for him a life without playing music was inconceivable.

How do you think intelligence has helped these people to shine in their careers? Did some of their achievements surprise you? Who is the smartest person in the world to you? We’d love to hear your views in the comments.

No mention of James Woods?

Riiiiight. Of course, claiming a bunch of entertainment industry nitwits (all of them D, what a weird coincidence) are smarter than Harvard grads is A) unsubstantiated BS and B) not as great a claim as it perhaps once was.

It’s a good thing Peggy Lipton’s daughter is on the list, otherwise the whole thing would be racist.

They’re libs. That makes them dumbasses in my book.

It does not matter how high their IQ’s are. They are Severely emotionally damaged, personality disordered people.That is why they can act, they do not have a stable personality core. That is also why they are nuts and so gullible.

Not only has a PhD in astrophysics, he literally looks like Isaac Newton.

If James Woods is missing the article is null and void,

That’s Dr. BRIAN MAY for us. He has a doctorate in astrophysics from Imperial College, London. He was Chancellor of Liverpool John Moores University from 2008 to 2013. May was a “science team collaborator” with NASA’s New Horizons Pluto mission.He is also a co-founder of the awareness campaign Asteroid Day. Asteroid 52665 Brianmay was named after him.

It;s kinda funny when you compare to others...

If I need a pick-me-up, I’ll watch any episode of his Blackadder Series. The ones with George IV and WWI were by far the best. He and Hugh Laurie are just fantastic together.